At least 47 dead in US from 'Snowstorm of the Century'

Even if the intensity of the storm subsides, it remains "dangerous to be outside," Hochul said during a visit to the particularly affected city of Buffalo. 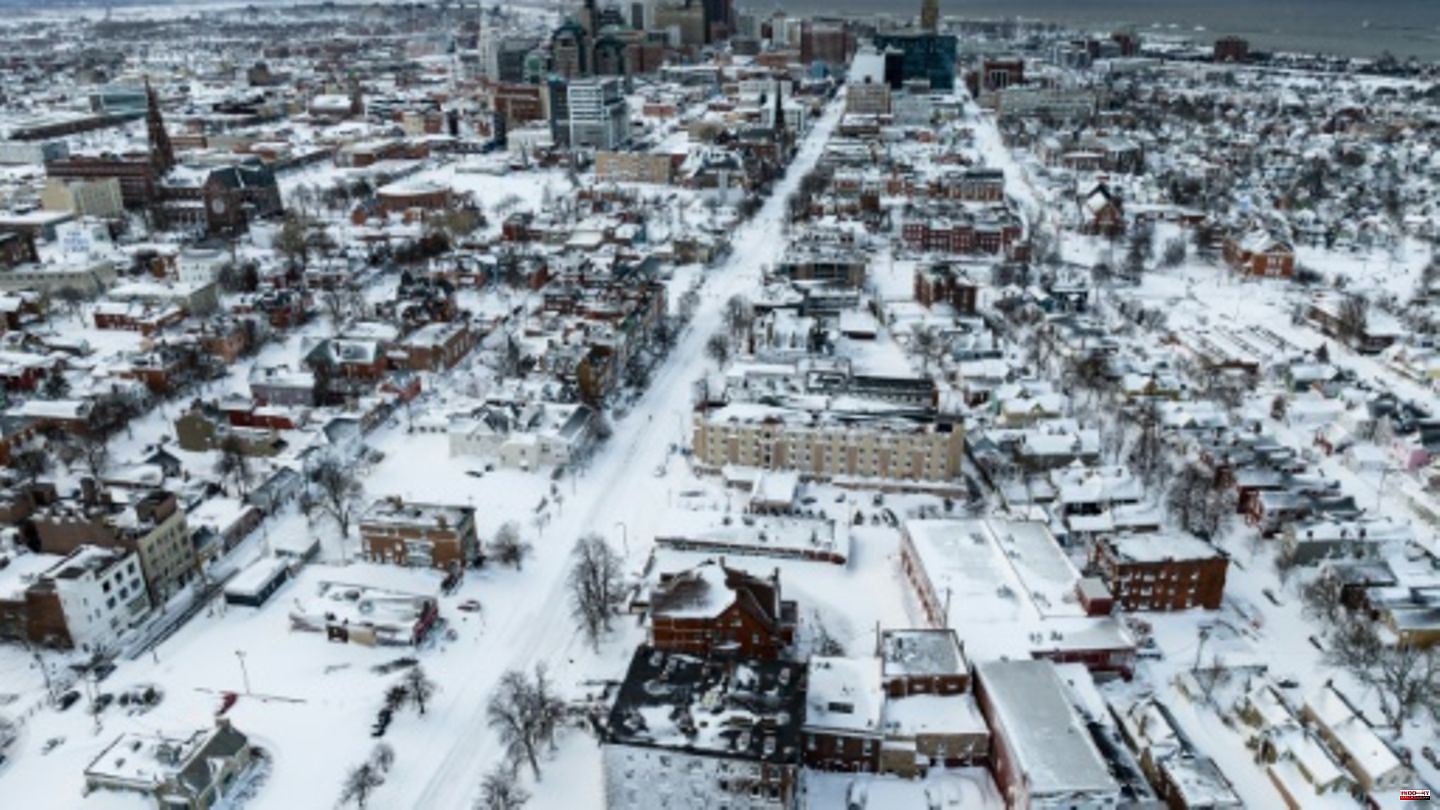 Even if the intensity of the storm subsides, it remains "dangerous to be outside," Hochul said during a visit to the particularly affected city of Buffalo. Another 30 centimeters of fresh snow are to be expected. The western part of the state of New York, which is actually used to cold and storms, disappeared under meter high snow during the Christmas weekend. Polar temperatures have been prevailing there for the past week. The US weather service continued to expect severe frost for Monday, with more moderate weather not expected until Tuesday.

The streets of Buffalo were mostly still blocked by impressive snow masses on Monday. Pictures from the city center showed cars parked across the streets under mountains of snow.

Erie County's death toll has risen to 25, and he fears more deaths than Buffalo's worst-ever winter storm in 1977, when nearly 30 people died, official Mark Poloncarz said. "Please don't drive, unless you belong to the emergency services," he appealed. "The conditions are bad." A driving ban continues to apply in the west of the district.

"We're taking people to doctors, nurses and hospitals today," local sheriff John Garcia told CNN. The winter storm is the "worst" he's ever seen. At times there was zero visibility and the authorities could not respond to emergency calls. Gradually the roads are passable again after the wind has died down.

Buffalo was temporarily cut off from the outside world over Christmas, and emergency services were unable to reach particularly hard-hit areas. Front doors disappeared behind snow drifts up to three meters high, and the situation became life-threatening due to power failures in freezing temperatures.

Hochul dispatched around 200 members of the National Guard to Buffalo and the surrounding area, who brought hundreds of people out of snow-covered cars and houses without electricity to safety. According to the authorities, however, people were still cut off from the outside world.

In Erie County, several people froze to death in their cars, others were discovered on the street in snowdrifts, and others suffered heart attacks while clearing snow, Poloncarz said. He spoke of "probably the worst storm in our lives and in the history of the city".

Buffalo International Airport was scheduled to remain closed through Tuesday. Due to frozen substations, some of the residents can only expect electricity again on Tuesday.

The extreme weather conditions caused temperatures to drop below freezing in a total of 48 states over the weekend.

Extensive power outages, impassable roads and canceled flights thwarted the travel plans of millions of US citizens over Christmas. Chaos reigned at numerous airports. According to the Flightaware.com website, more than 15,000 US flights have been canceled in the past few days, and at least 2,600 US flights were canceled again on Monday.

A total of 47 people died in nine states, nine of them in traffic accidents in Ohio, state authorities said. 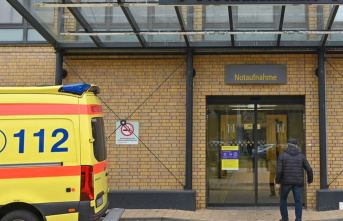