Federal Minister of Health Karl Lauterbach has responded with approval to the initiative by associations for gender-compliant formulations on the package inserts for medicinal products. 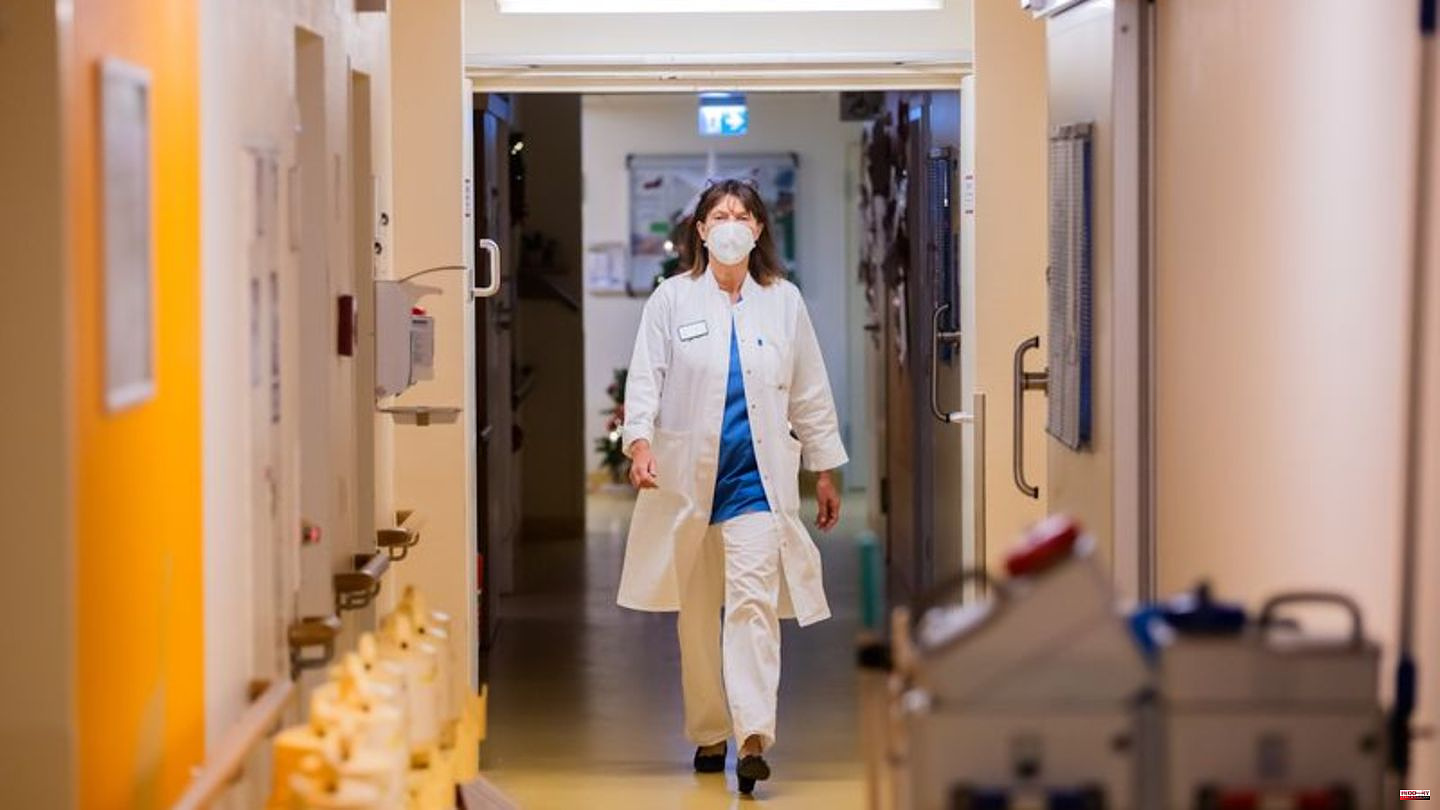 Federal Minister of Health Karl Lauterbach has responded with approval to the initiative by associations for gender-compliant formulations on the package inserts for medicinal products. "I would be very much in favor of women doctors being specifically named. It corresponds to the reality of care," said the SPD politician to the "Bild" newspaper.

The President of the German Medical Association, Klaus Reinhardt, had previously advocated reformulating the legally required notice "Ask your doctor or pharmacist" in drug advertising. "The legally prescribed wording is no longer up to date," Reinhardt told the editorial network Germany (RND).

"Purely male language use by no means fair language practice"

He emphasized that around half of the medical profession is female. Almost 90 percent of the employees in public pharmacies are women, said the President of the Federal Union of German Pharmacists' Associations (ABDA), Gabriele Regina Overwiening. "A purely male use of language can by no means be regarded as fair language practice," she criticized.

The wording "For risks and side effects, read the leaflet and ask your doctor or pharmacist" is prescribed in the Medicines Act. "The mandatory text should be replaced by a neutral yet easily understandable wording," Reinhardt demanded. The President of the German Medical Association, Christiane Groß, suggested adding "...or ask your doctor's practice or pharmacy" instead of the male professional titles. 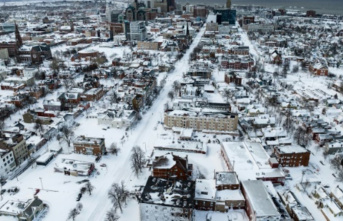