Boris Palmer has been re-elected mayor of Tübingen. 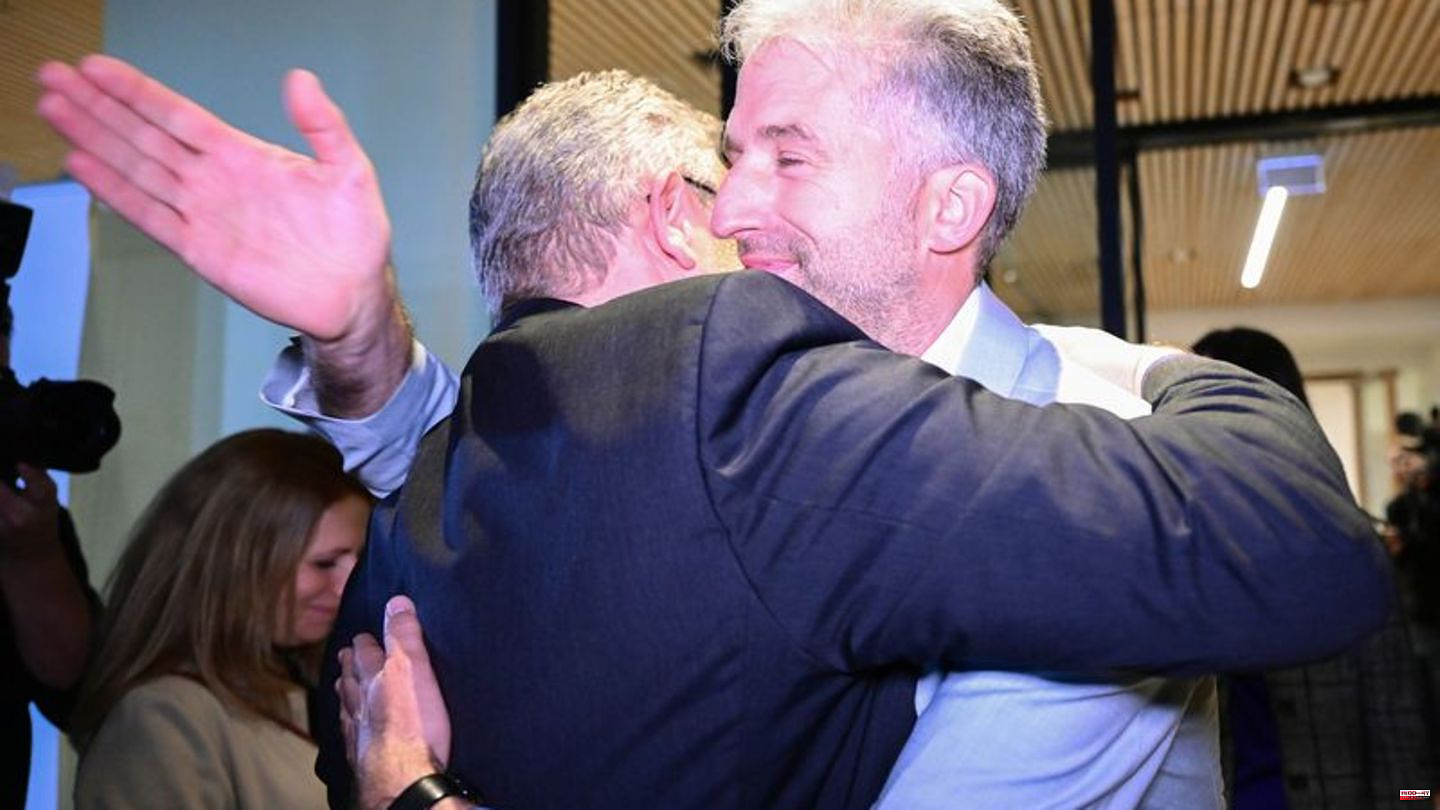 Boris Palmer has been re-elected mayor of Tübingen. He prevailed against his competitors with an absolute majority of 52.4 votes, as the city announced on Sunday evening after all polling stations had been counted. Palmer ran as an independent candidate rather than for the Greens because of trouble with his party.

After the results were announced on the Tübingen market square, he first addressed his opponents: The election campaign was hard fought, but now it was important that disputes were settled one after the other.

Palmer continues to campaign for the Greens

Palmer has been mayor for 16 years. He had declared in advance that he no longer wanted to compete in the second ballot if he was not ahead in the first round. The 50-year-old's membership of the Greens will be suspended until the end of 2023 due to arguments about breaking taboos and allegations of racism. He also went into his relationship with his party at the marketplace. On election day, he was in contact with Federal Minister of Economics Robert Habeck and Prime Minister Winfried Kretschmann (both Green), Palmer said. His intention and his offer is to campaign for his party, to join and to uphold the values ​​​​that are important to him. Ecology is the unifying bond of the Greens, which he will emphasize more in the future.

After winning the election, however, he made it clear that he had no intention of changing his style. It's worth arguing in a democracy, said Palmer, and you shouldn't put everyone to sleep with asymmetric demobilization. Tübingen agreed that they wanted to become climate-neutral by 2030, that they needed more affordable housing and that all children would once again have the best possible care options. He wants to advance the ecological transformation. 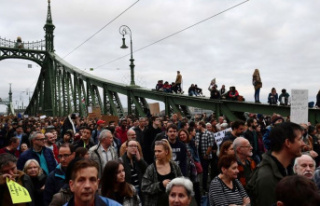