25 years of Cologne "crime scene": facts worth knowing about Ballauf and Schenk

Cologne detectives Ballauf and Schenk have been catching criminals together in the "Tatort" series for 25 years. 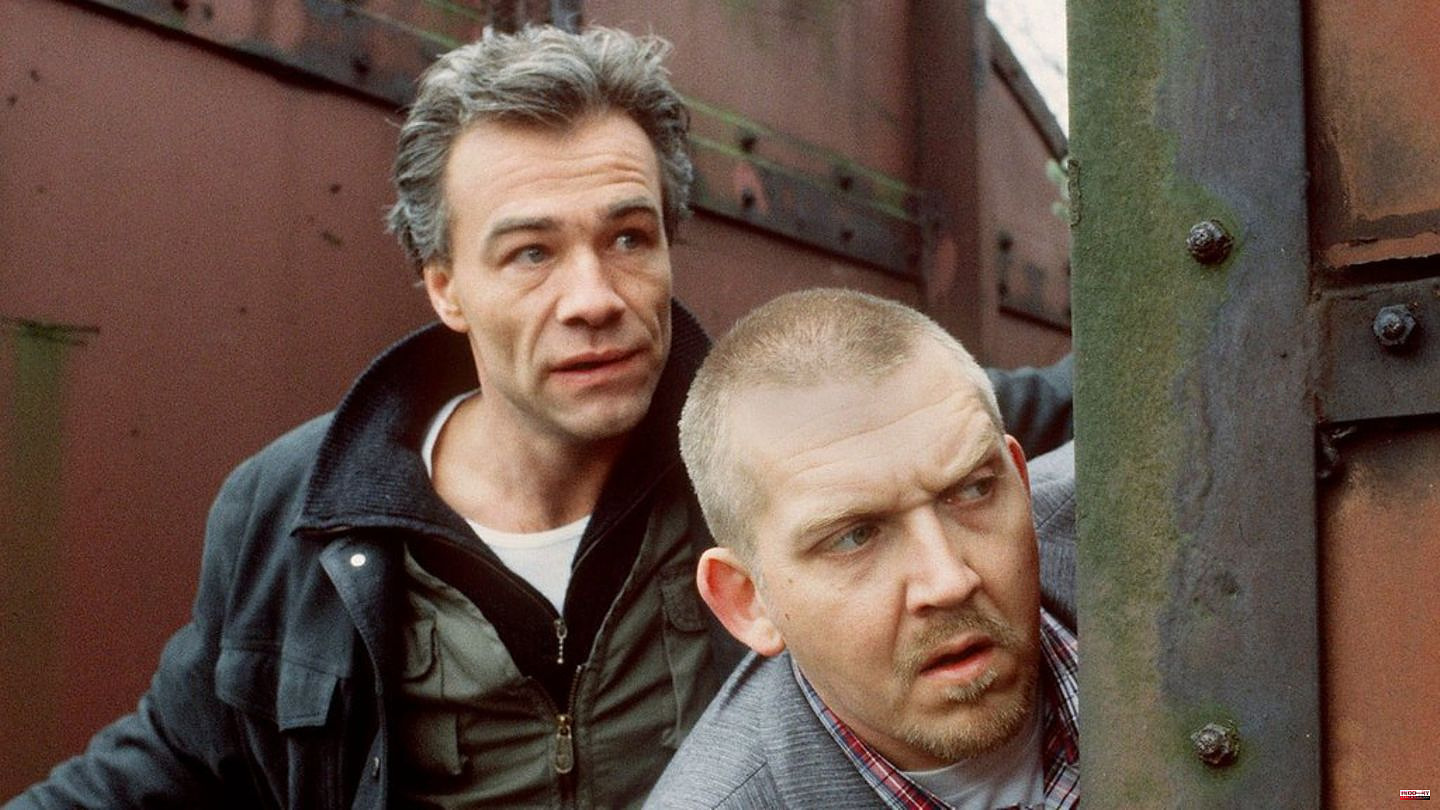 Cologne detectives Ballauf and Schenk have been catching criminals together in the "Tatort" series for 25 years. In their 85th case "Trace of Blood" they leave the most important parts of the Sunday evening thriller to others, despite their anniversary. Here are seven facts about the cult investigators Ballauf and Schenk, played by Klaus J. Behrendt (62) and Dietmar Bär (61) for 25 years.

Only a few can remember it, but Ballauf was a detective in the popular crime series even before he first met his congenial "Tatort" colleague Schenk in 1997. Previously, Klaus J. Behrendt was already investigating the Düsseldorf offshoot of "Tatort" as Max Ballauf. Alongside Bernd Flemming (played by Martin Lüttge, 73) and Miriam Koch (Roswitha Schreiner, 57), Ballauf was the lowest-ranking investigator from 1992. After eight episodes, Behrendt left in 1994. His Düsseldorf ex-team - founded as Schimanski's successor - continued investigating until 1997 and then passed the baton to Ballauf and Schenk in Cologne.

As already mentioned, Ballauf and Schenk started in 1997. In the crime thriller "Welcome to Cologne" the history of the policeman Ballauf is explicitly told. The ex-Düsseldorfer worked in Miami for the notorious drug department DEA. During an operation there, his partner is killed and Ballauf gets drunk with a colleague as a result, who reports Ballauf's alcohol excess. The policeman is expelled from the country and then takes over in Cologne as head of the homicide squad. There he is put in front of his new colleague Freddy Schenk as boss, which he doesn't find funny at all at first. Only later does the relationship between Ballauf and Schenk, who now seem almost inseparable, normalize.

The team around Ballauf and Schenk has changed again and again over the years. Most recently, detective superintendent Norbert Jütte (Roland Riebeling, 44) and forensic technician Natalie Förster (Tinka Fürst, 34) established themselves as constants at their side. But before that, other well-known faces shaped the Cologne "crime scene" for many years: From 1997 to 2000, the actress Anna Loos (51) was an important component of the investigative team as secretary Lissy Pütz. She was replaced by Tessa Mittelstaedt (48), who was seen as a sidekick alongside Ballauf and Schenk from 2000 to 2014. She was followed by Patrick Abozen (37) from 2014 to 2018.

The most blatant case was also the farewell to Tessa Mittelstaedt and her role as Franziska Lütgenjohann. In the film "Franziska" from 2014, which was only broadcast at 10 p.m. for reasons of youth protection and was rated 16 years old, Lütgenjohann is strangled by a prisoner with a cable tie at the end of the episode. The film caused some controversy due to the violent ending and received mixed reviews from critics. On the one hand, the courage of the story was praised, on the other hand, the shown cruelty and mercilessness of the perpetrator was questioned. However, one thing was certain: both Mittelstaedt and Hinnerk Schönemann (47) as a ruthless killer convinced in their leading roles in episodes.

Since 1997, Joe Bausch (69) has played the forensic pathologist and pathologist Dr. Joseph Roth. The special feature: Bausch is not only active as an actor, but in "real life" is really a doctor. His main job was as a prison doctor in Werl Prison until his retirement in 2018. Once Joe Bausch even cheated: In 2005 he also played Dr. Roth. However, he was not alone there with Thiel and Boerne: Ballauf and Schenk also made guest appearances there.

The two have been investigating together for 25 years and in the latest case "Trace of Blood" they solve their 85th case. But as a team, Ballauf and Schenk don't hold an internal "crime scene" record - albeit close. Your Munich colleagues Batic and Leitmayr have already solved 90 cases together. Lena Odenthal from Ludwigshafen has fewer films under her belt, but she started as an investigator in 1989. But: Ballauf alone is the investigator with the most cases. If you add his eight Düsseldorf thrillers, he now has 93 "Tatort" films as a detective. Record!

Of course, the 85th case was not the last of Ballauf and Schenk. The two remain busy: three more films are already in the can, two in the works. In September 2021, filming began for "Tatort: ​​Protective Measures", which is expected to be shown in the first half of 2023. In June 2022, another thriller entitled "Abbruch Kante" was shot and work on "Pyramide" started in August 2022. These two films will probably also celebrate their premieres in the first in the coming year. Specific dates have not yet been set. In addition, the projects "The Other Last" and "Ballauf in Love" are in the famous pipeline, which will probably be broadcast in 2024. Thus, the year after next, a new anniversary of the two can be celebrated: 90th Ballauf and Schenk. 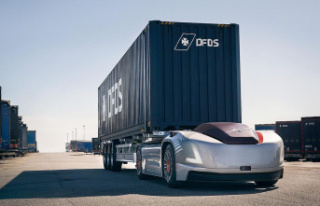 Autonomous car: The robot car is coming - "The...