Tens of thousands of Hungarians demonstrated in Budapest on Sunday against the school policies of the government of right-wing populist Viktor Orban. 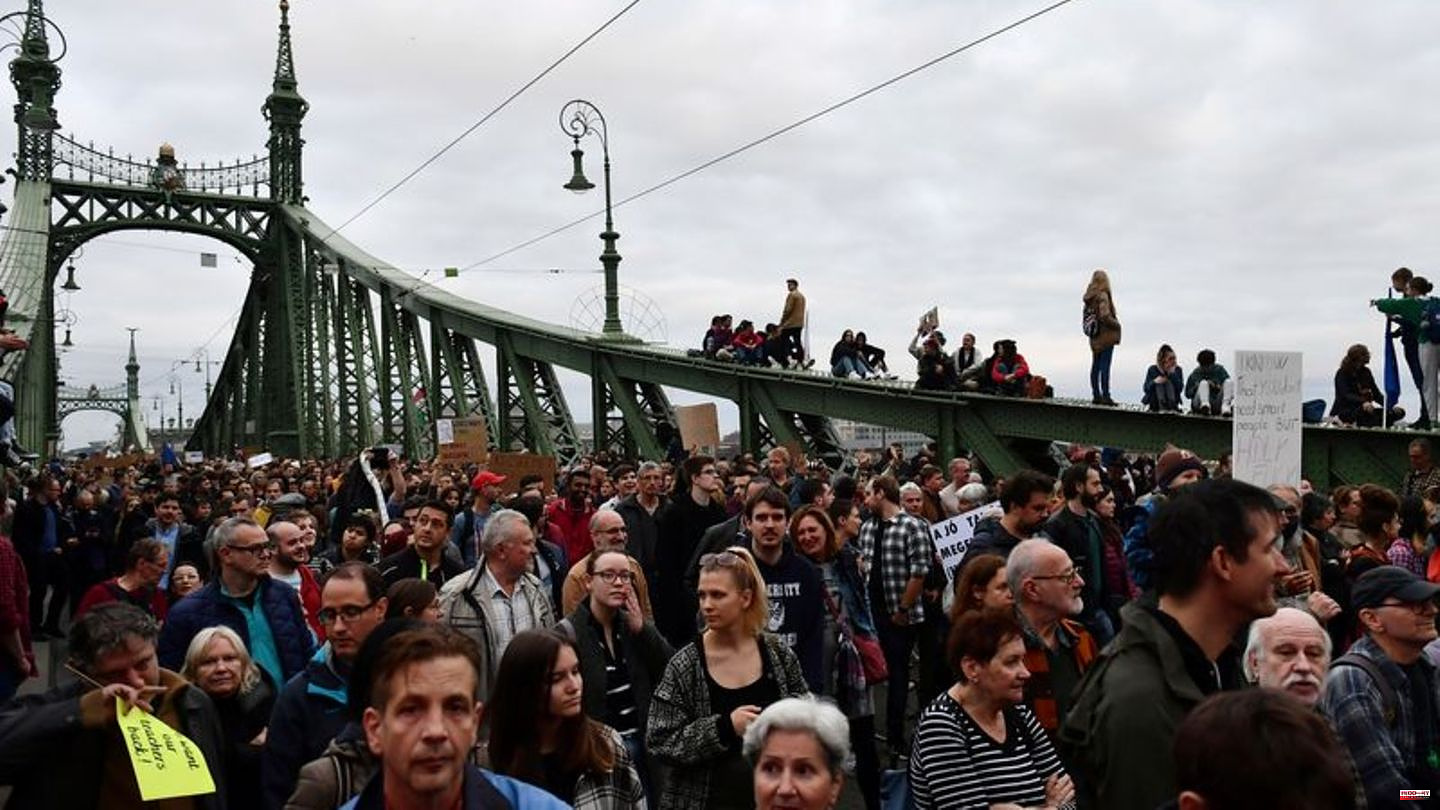 Tens of thousands of Hungarians demonstrated in Budapest on Sunday against the school policies of the government of right-wing populist Viktor Orban. Among other things, they demanded better pay for teachers, ideology-free curricula and the right to strike for teachers. According to the teachers' union, there had been 147 teacher protests in 61 towns across the country in the past few weeks.

By his own admission, Orban wants to place society and culture in Hungary on a new "Christian and national foundation". Sunday's protest was also directed against the government's control of state media and much of the private media, as well as against Orban's good relations with Russian President Vladimir Putin.

Usually October 23rd is celebrated with big government rallies in Budapest, with a commemorative speech by the head of government. This time this did not happen. Instead, Orban took part in a celebration commemorating the start of the anti-Stalinist uprising of 1956 in Zalaegerszeg, western Hungary - strictly shielded and in front of invited guests. He complained that in 1956 the West had let Hungary down in the fight against the Stalinists. "We'll hold out when it's necessary and fight back when we can," he said. "Let us not concern ourselves with those who shoot at Hungary from the shadows or from the heights of Brussels." 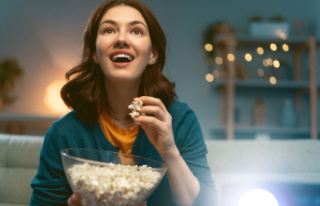