11th match day: Schalke after a later bankruptcy in Berlin at the bottom of the table

Goalkeeper Alexader Schwolow sat blankly on the bench, striker Marius Bülter shook his head in disappointment on the pitch. 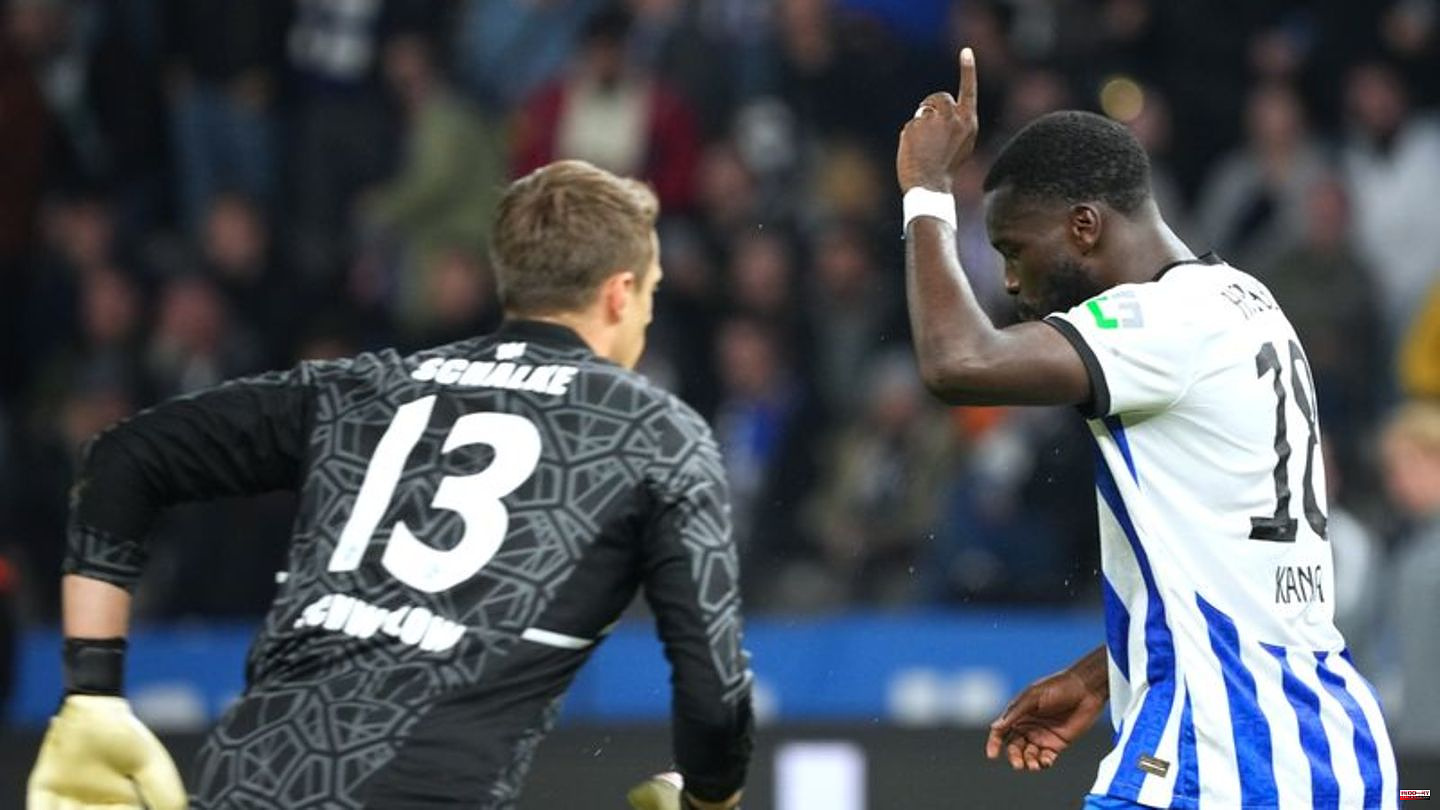 Goalkeeper Alexader Schwolow sat blankly on the bench, striker Marius Bülter shook his head in disappointment on the pitch. The late 1: 2 (0: 0) defeat at Hertha BSC was the next sporting low blow for the new Bundesliga bottom Schalke 04.

With his goal in the 88th minute, Wilfried Kanga gave the Berliners a late triumph at the end of the eleventh matchday, which really hurt the guests. Only three minutes earlier, Schalke's Florent Mollet (85') had equalized the Hertha lead through Lucas Tousart (49'), but that wasn't enough for Gelsenkirchen in the first game under interim coach Matthias Kreutzer.

"We don't look good when we conceded. We were better in the first half, then it wasn't so easy to deal with a setback," said Bülter at DAZN: "Overall, it was a performance that we can build on, but it still is it extremely bitter." According to the 29-year-old Bülter, it is important to "continue to work hard". One point "would have been important for morale," said the attacker: "It's not nice like that again."

For Schalke it was also the sixth competitive defeat in a row in the first meeting after the separation from coach Frank Kramer. The team even slipped to last place after the previous bottom-placed VfL Bochum beat leaders Union Berlin (2-1). The Hertha team under Sandro Schwarz, on the other hand, scored again after five games without a win and jumped to 13th place. It was the first home win of the current season in the Olympic Stadium. President Kay Bernstein had tears of joy in his eyes in the stands, and the team celebrated loudly after the salvation.

"Today was one of the worse games this season. But the main thing is that we kept the three points," said Berlin's Suat Serdar: "If you get the three points in an evening game, that makes you want more."

After a weak start to the season and the significant cup defeat in Hoffenheim, Schalke parted ways with Kramer on Wednesday after only four months. The search for a coach continues. "It's a process," said sports director Rouven Schröder at DAZN before the game. A new head coach is to be presented in the new week.

Kreutzer was very self-confident and addressed all the important things very directly, praised Schröder. The 39-year-old, who says he has no ambitions to become the boss, made five changes to the team compared to the cup game. Schalke has had a lot of failures, especially on the defensive.

Bülter, one of the five newcomers, scored the supposed lead for the miners with a great direct acceptance in the 15th minute. However, after a review by the video referee, the goal was disallowed for an offside position. The 29-year-old ex-Unioner shot the ball into the goal again for six minutes, but it was offside again.

At Hertha, Kanga had good opportunities early on (2nd and 5th), but the 24-year-old was initially unsuccessful in the final, as in the weeks before. Jovetic was put in the perfect finishing position by winger Dodi Lukebakio in the 26th minute, but failed to get the ball on goal from five yards out.

Both teams played forward, it was an open encounter. Shortly after the half-time break, Tousart tried a long-range shot from around 25 meters after a nice chest attack. Hertha loan Alexander Schwolow, who hasn't always looked happy in recent weeks, didn't really fend off the tight but centrally shot ball. He bounced off his body into the goal.

As a result, both teams often did not finish their attacks consistently enough. Substitute Marco Richter missed for Hertha from an acute angle (70th), before things got turbulent. Substitute Frenchman Mollet made the Schalke fans cheer with his goal from 16 meters and hoped for a point win. Just three minutes later, Kanga successfully completed a counterattack. 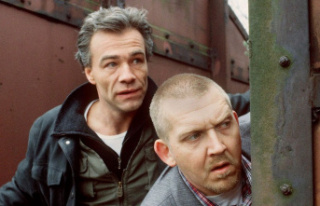