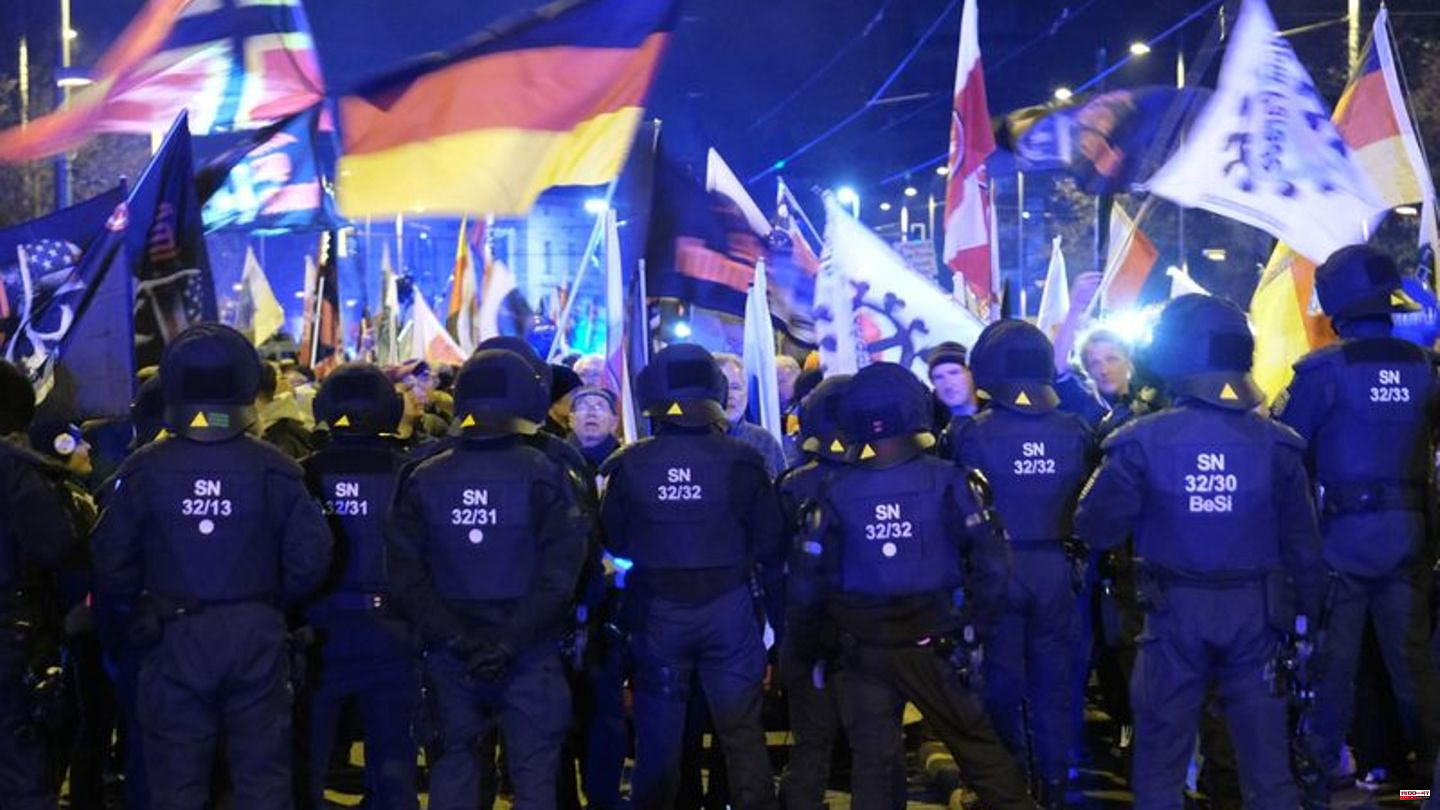 A right-wing rally met strong counter-protest in Leipzig. Under the motto "Ami go home" ("Ami go home"), hundreds of people gathered in front of the Federal Administrative Court near the US Consulate General on Saturday and called on the USA to withdraw its troops and nuclear weapons from Germany. Significantly fewer people took part than expected: the police estimated the number at around 900, with 15,000 registered. The counter-protest was "significantly larger", the police said. The number of participants was in the low four-digit range.

One of the speakers at the right-wing rally was Jürgen Elsässer, publisher of the "Compact" magazine. The Federal Office for the Protection of the Constitution classifies the magazine as a proven right-wing extremist effort. Former AfD politician André Poggenburg was also there.

After the rally, the participants chanted "We are the people" along the inner city ring road through the west of the city. Counter-demonstrators tried to stop the participants with sit-ins, among other things. A large banner read "The Right to the Ground". About an hour before the announced end, the organizers of the anti-American demonstration ended the procession through the city.

According to the police, there were several riots on the sidelines. Pyrotechnics were set off at a counter-demonstration at the Federal Administrative Court and at a demonstration from the south of the city. According to initial findings, one person was injured.

The police were out in force in the city. "We are prepared for everything - including the course of the evening," said a spokeswoman. Water cannons were ready, and a helicopter was also in action. 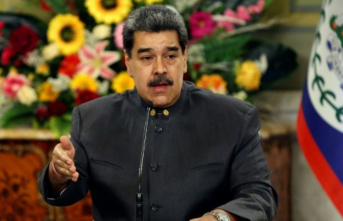