According to the draft, the resolution, which is to be discussed in the Bundestag on Wednesday, provides for the recognition of the Holodomor as genocide. 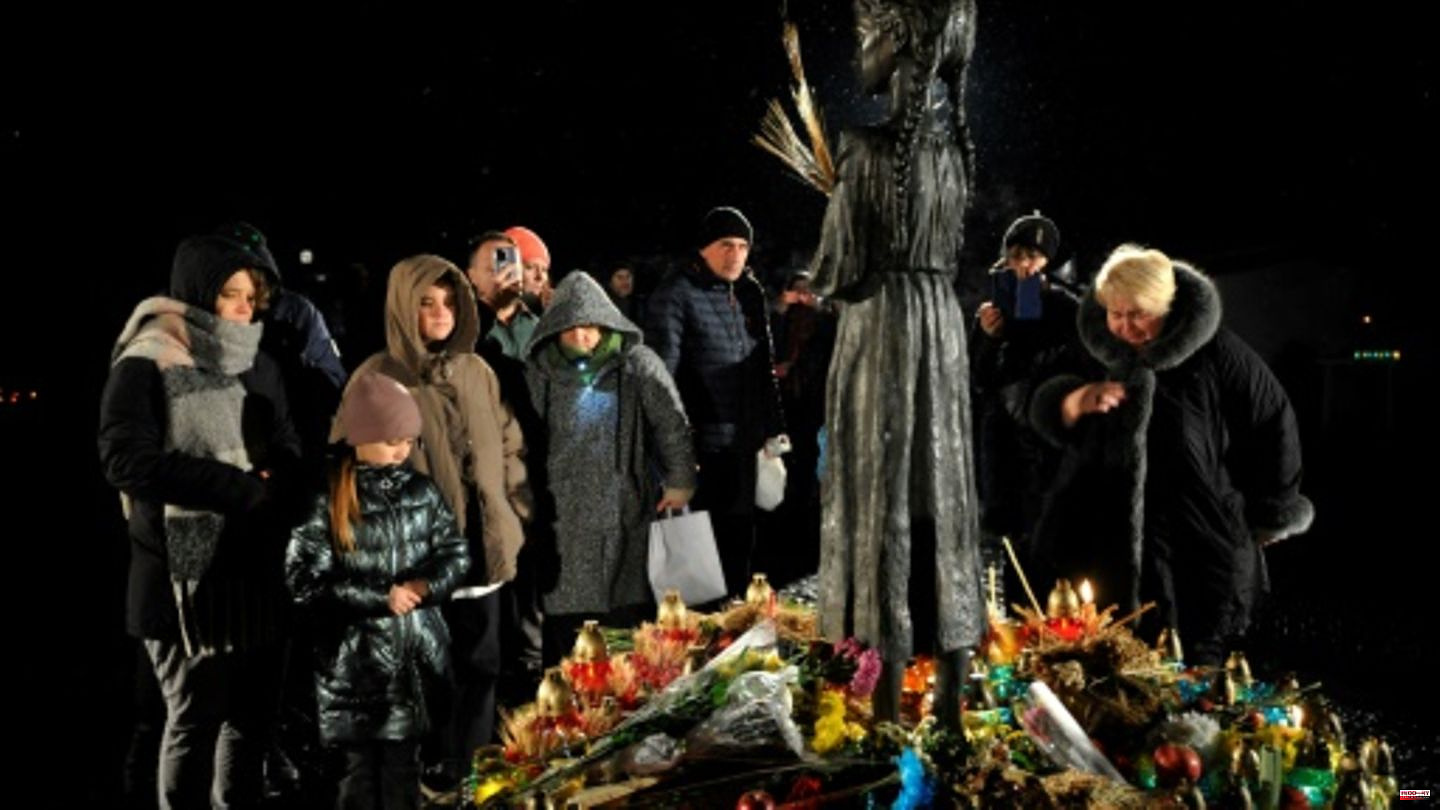 According to the draft, the resolution, which is to be discussed in the Bundestag on Wednesday, provides for the recognition of the Holodomor as genocide. It is supported jointly by the governing parties SPD, Greens and FDP as well as the CDU/CSU parliamentary group.

The Ukrainian term Holodomor means killing through hunger and refers to the years 1932 and 1933. At that time, the Soviet ruler Josef Stalin had triggered a great famine by forced collectivization of agriculture, from which several million people died in Ukraine alone.

Recognizing the Holodomor as genocide will restore justice to millions of people and establish the truth about the crimes of Stalin and the Soviet leadership, the ambassador said. This recognition by the Bundestag is also "extremely important for understanding and processing the historical context of today's Russian genocidal warfare," added the Ukrainian diplomat.

Amid the Russian war of aggression, Ukraine commemorated the famine on Saturday. Ukrainian President Volodymyr Zelenskyy referred to the recent destruction of Ukraine's energy infrastructure by Russian attacks: "Once they wanted to destroy us through hunger, now through darkness and cold," he said in a video. 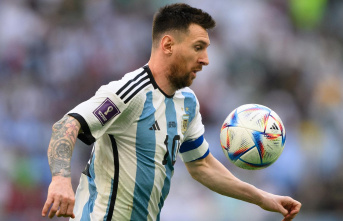