The volleyball players of the SSC Palmberg Schwerin have confidently qualified for the cup semi-finals. 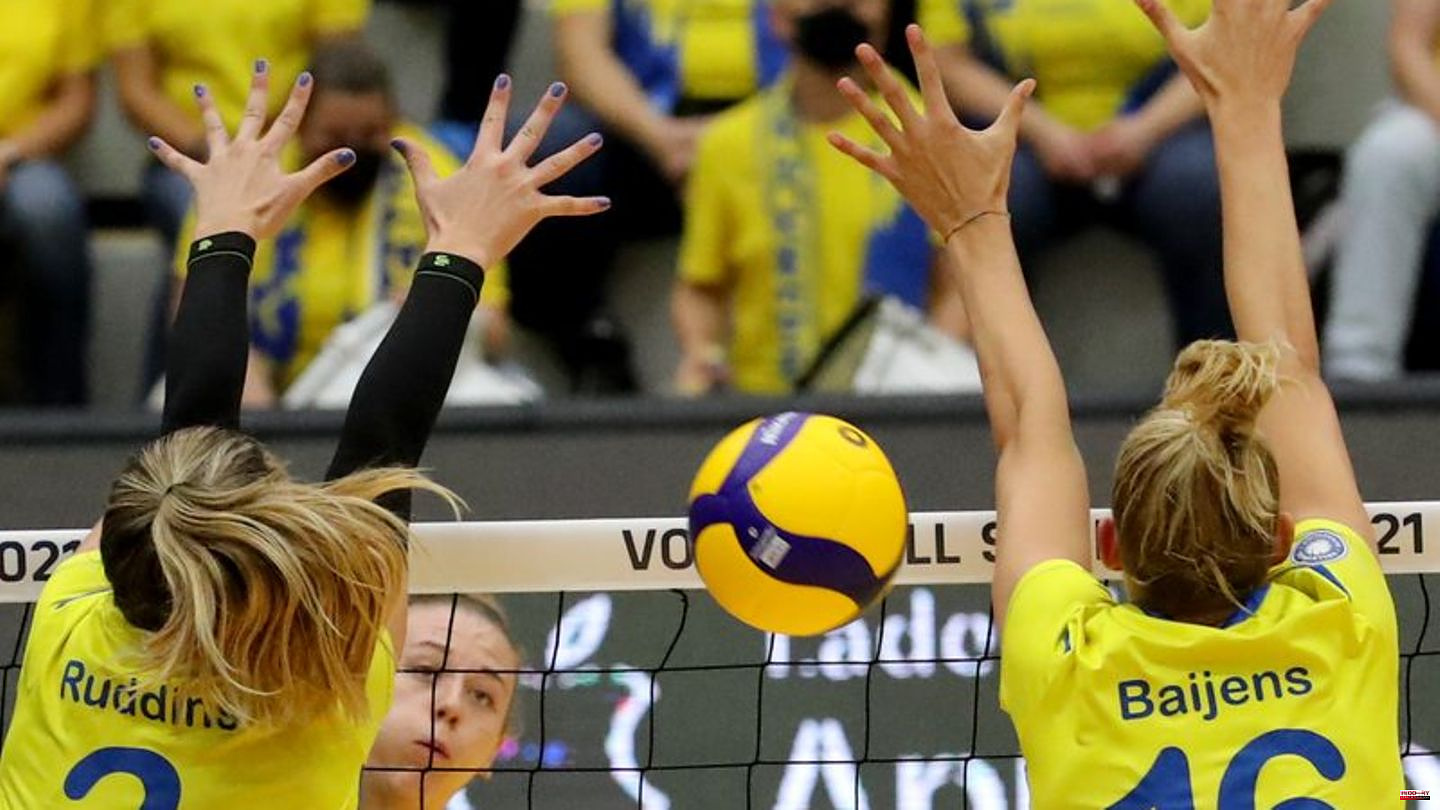 The volleyball players of the SSC Palmberg Schwerin have confidently qualified for the cup semi-finals. On Saturday, coach Felix Koslowski's team beat their Bundesliga rivals VC Wiesbaden 3-0 (25-20, 25-14, 25-20) in the round of the top eight teams, taking revenge for the knockout round a year ago.

Despite their fifth away game in a row and the exhausting victory in Suhl on Wednesday, there was no sign of tiredness among the Mecklenburg team. The guests quickly pulled away to 21:12 in the first set and shortly afterwards secured the 1:0 set lead. At the beginning of the second round, Schwerin suffered a phase of weakness, but didn't let the rapid 0:4 shake them and laid the foundation for winning the second set with a 12:1 run.

The third section then turned out to be more exciting for a long time, but in the final phase the SSC was the dominant team again and used the second of five match points to end the game. Both clubs will see each other again next Wednesday. Then the SSC is the host in the Bundesliga duel. 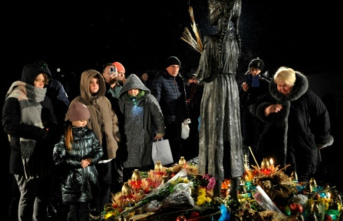