2022 seems to be an absolutely unlucky year for the Colombian singer Shakira. 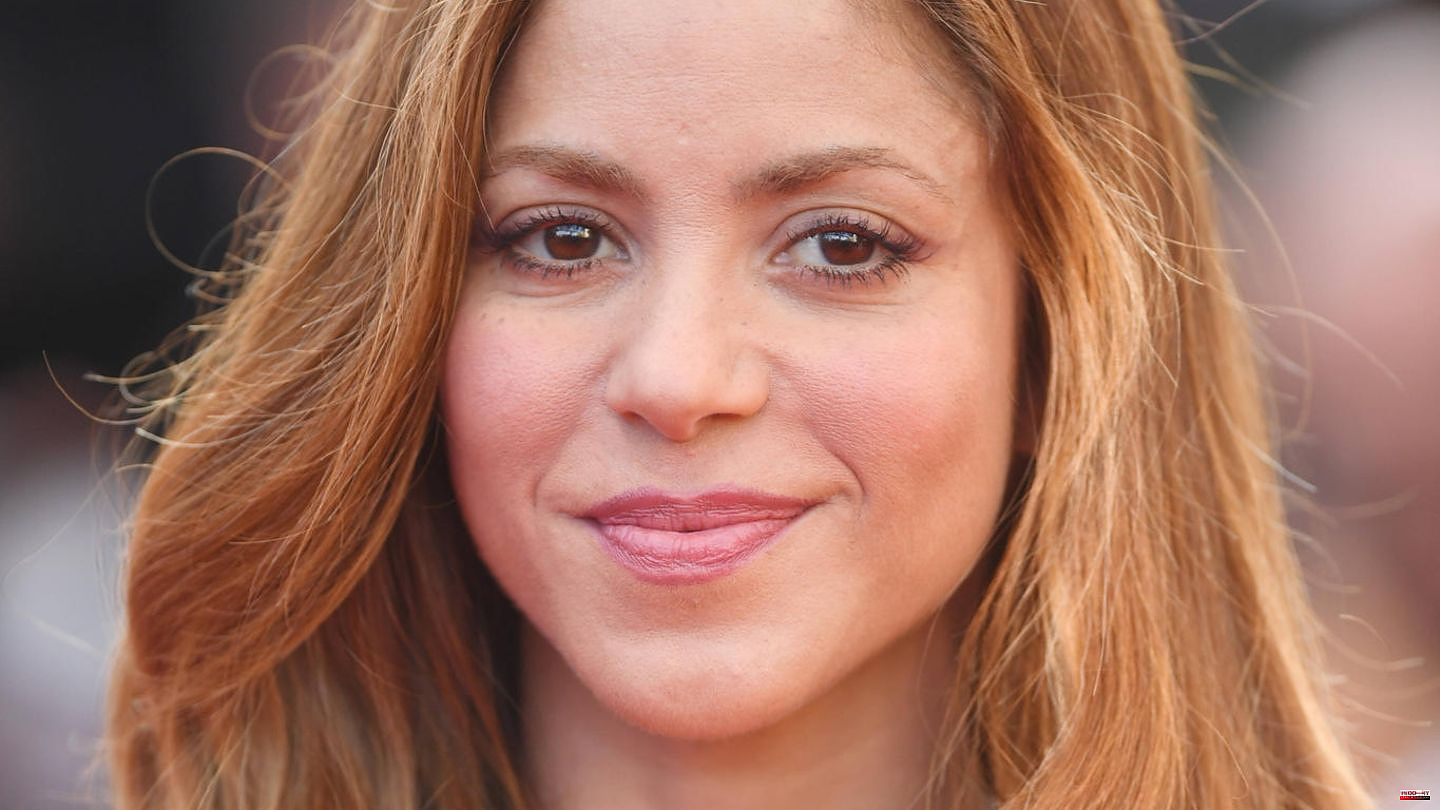 2022 seems to be an absolutely unlucky year for the Colombian singer Shakira. Almost at the same time, the separation from her boyfriend and child's father Gerard Piqué became known in the summer and the Spanish authorities accused her of tax evasion. Despite this, Shakira fights for her rights and accuses the authorities of improper investigation, coercion, slander and persecution.

The Spanish tax officials accuse the singer of embezzling tax money worth twelve million euros. In Spain, the rule applies that if you stay in the country 183 days a year, you also have to pay your taxes there. Shakira is said to have moved to Barcelona for her boyfriend, the soccer player, back in 2011. But the singer probably only registered for tax purposes in 2015 in the European country, before she paid her taxes in the Bahamas.

According to the British news portal "The Sun", the authorities are said to have been investigating for a year and came to the following conclusions about the singer's stay: In 2012 it was 242 days, in 2013 also 212 days and in 2014 even 243 days that she stayed in should have spent in Spain. Tax authorities reported Shakira on six counts of tax fraud over those three years.

According to reports, the Spanish tax inspectors tried to search the entire area for clues to the singer's past whereabouts. They are said not to have stopped short of inquiries at their hairdressers, hospitals and checking credit card statements. The singer believes that this is a massive invasion of privacy and data protection, especially during hospital stays, and last Friday she submitted a statement to the court through her lawyer, Pablo Molins Amat.

The statement, released by Barcelona-based LLYC and authorized by Shakira, reads: "Shakira is a taxpayer who has always demonstrated impeccable tax record and has not had any tax problems in any other jurisdiction. The singer is linked to top advisors such as PriceWaterhouseCoopers. She has never exceeded the 183 days of presence in Spain required to be a tax resident. With no solid evidence to support the charges against her, she has been accused of crime and has been severely persecuted in the media using unacceptable methods to tarnish her reputation and to force them to reach an out-of-court settlement (...)."

In a personal statement accompanying her statement, Shakira said: "It is unacceptable that the tax authorities' allegation does not respect the legal certainty that every taxpayer must be guaranteed, nor my fundamental rights. They are also trying to damage my reputation , which I have worked hard to achieve over many years."

Regarding the investigative work carried out by the prosecutor, the singer alleges that they have used "unorthodox and unacceptable methods", such as requesting private data from hospitals where Shakira asked for an appointment: "In my case, they have my right to privacy and violates the presumption of innocence, fundamental rights of every citizen."

Her lawyers also accused senior Spanish Treasury officials of making statements to the media that violated their duty of confidentiality and "included fabricated stories that gave the appearance of Shakira's constant presence on Spanish territory". As an example, the singer's representatives added: "For example, the prosecution enumerates all payments made with a number of credit cards from her team and friends in Spain to add up the days of Shakira's presence in that country. But this is done without to take into account that many payments were made in different parts of the world without the artist being physically present at the places where the payments were made."

The 45-year-old continues to protest her innocence and refuses an out-of-court settlement. A date for the trial before a court in Barcelona has not yet been set. Since breaking up with her boyfriend, Shakira has lived in Miami with their two sons.

Prosecutors want Shakira to face a €23 million fine in addition to an eight-year prison sentence if she is convicted of the charges. Her lawyers said: "Shakira would like to express her absolute confidence in the independence of the Spanish judicial system and her firm belief that her complete innocence will prevail after the trial." 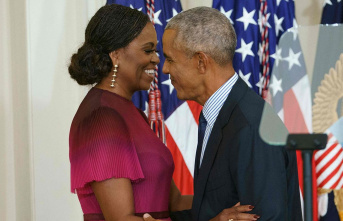