In October of this year, the Obamas celebrated their 30th wedding anniversary. 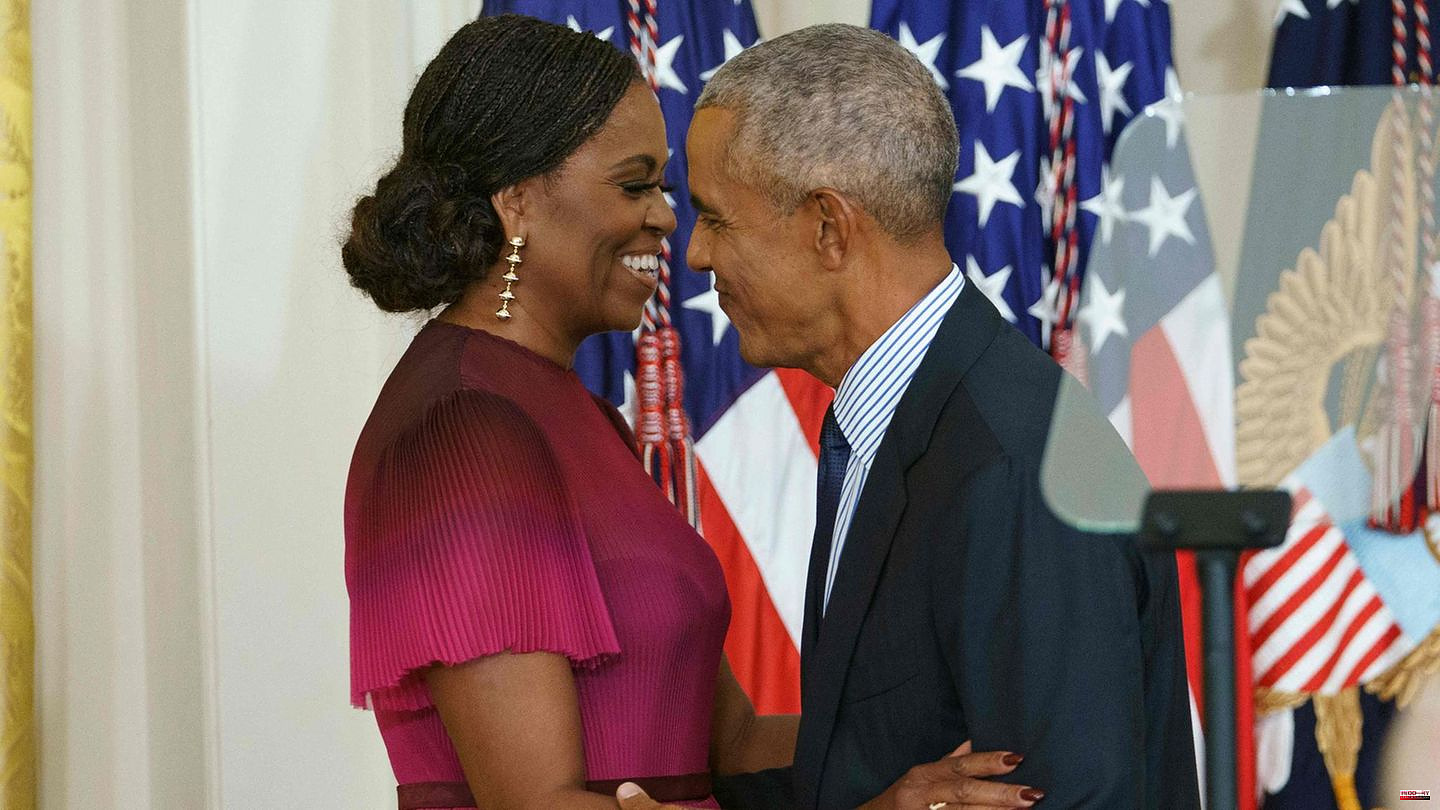 In October of this year, the Obamas celebrated their 30th wedding anniversary. The two met in 1989 at a law firm in Chicago, Illinois. Michelle, then 25, was the mentor to 28-year-old Harvard grad Barack. A short time later, the two became a couple. He says it was love at first sight for him, she had to look a few times and initially rejected Barack Obama, but he convinced her.

Convince, Barack Obama still does today, because in one of her recent posts on Instagram, she writes a beautiful love message to her husband: "As an adult, I've lived in many places, but as far as I'm concerned, I've only ever had one real home. Mine Home is my family. My home is Barack." Michelle Obama also posted a photo collage of the couple.

The author, who has just launched her second book, The Light Within, continues in her post that being married doesn't mean everything always runs smoothly: "But here's one thing – our marriage was never perfect 50-50. One of us always needs more or gives more. We have to be willing to listen to each other, honestly and without defense. That's the only way we can move forward together."

Obama is often asked for relationship advice: "Over the years, many young people have asked me about marriage. And my answer usually goes something like this: You have to face long stretches of discord and discomfort. It takes learning how to make real compromises while still being an individual. Glorifying a relationship while dating will get you straight into trouble once you're married. You can't cover up problems when you're living with someone every day."

The 58-year-old, whose new book deals, among other things, with recognizing your own light and being able to draw strength from yourself even in uncertain times, explains which questions in love should be important to you: "You have to ask: What am I trying to get out of this relationship? Have I really thought about it? Do I want marriage or a lifelong partnership? Those are two very different things. Together you answer the question: Who are we and who do we want to be?" 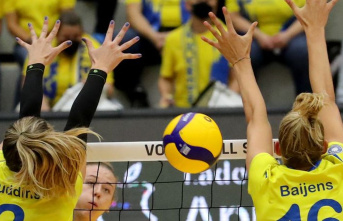