A 43-year-old and a 14-year-old died in a head-on collision on federal highway 27 near Ebergötzen (Göttingen district). 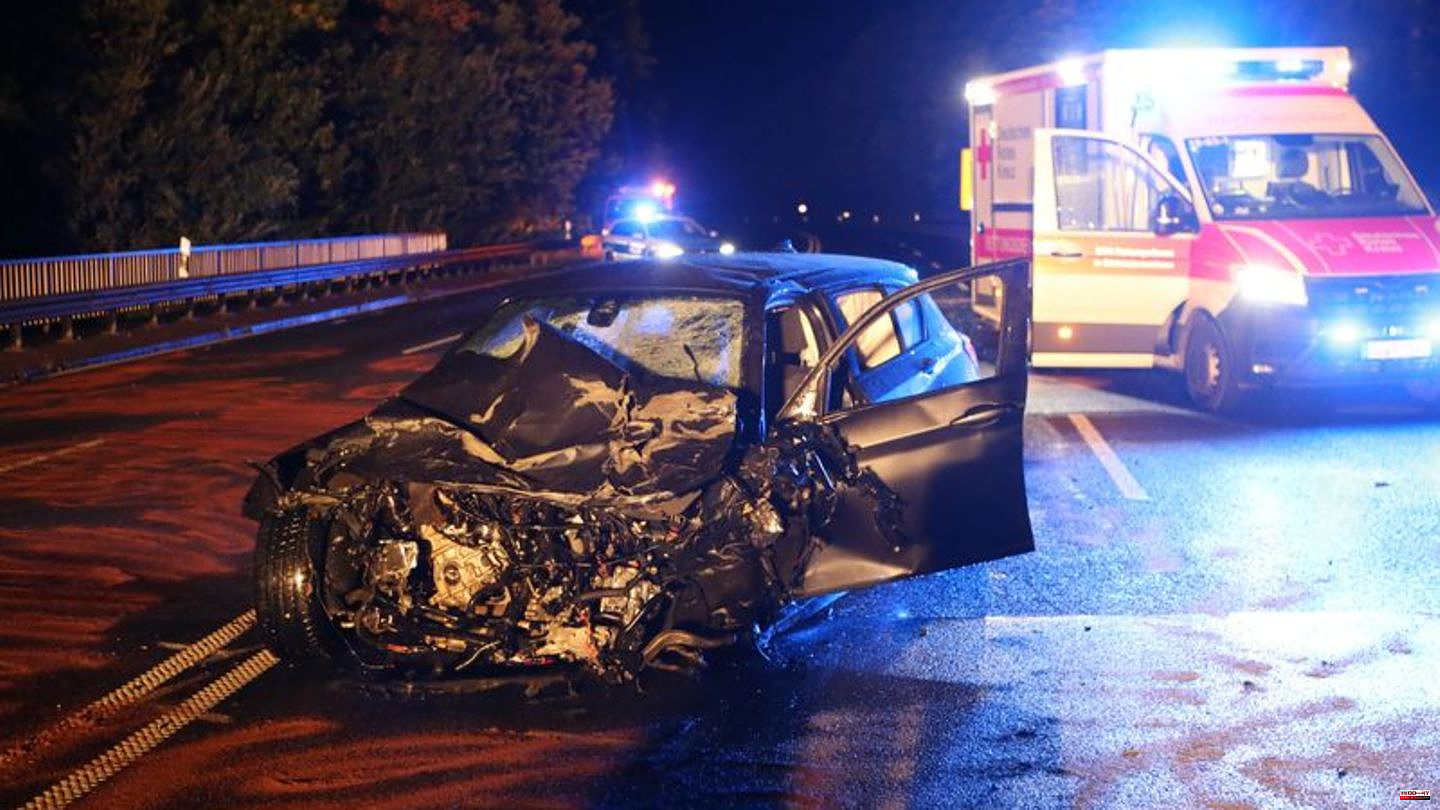 A 43-year-old and a 14-year-old died in a head-on collision on federal highway 27 near Ebergötzen (Göttingen district). A 41-year-old man who was in the same vehicle as the two was critically injured, the police said on Sunday.

A 23-year-old drove his car off his rain-soaked road on Saturday evening and drove into the MPV in oncoming traffic. He was seriously injured and, like the 41-year-old, was taken to a hospital.

The vehicle, which was occupied by three people, was catapulted over the protective barrier and fell down an embankment several meters deep, the police said. The woman and the teenager died at the scene of the accident. It was still unclear who was behind the wheel in the limousine – as well as why the 23-year-old lost control of his car.

For the extensive rescue and recovery work and the accident recording, the four-lane federal highway was completely closed in both directions until Sunday at around 3 a.m. The accident happened around 6 p.m. The 23-year-old's car was confiscated by order of the Göttingen public prosecutor's office. 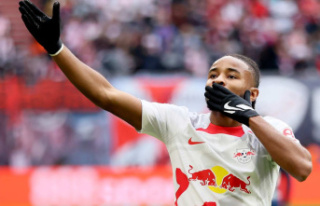