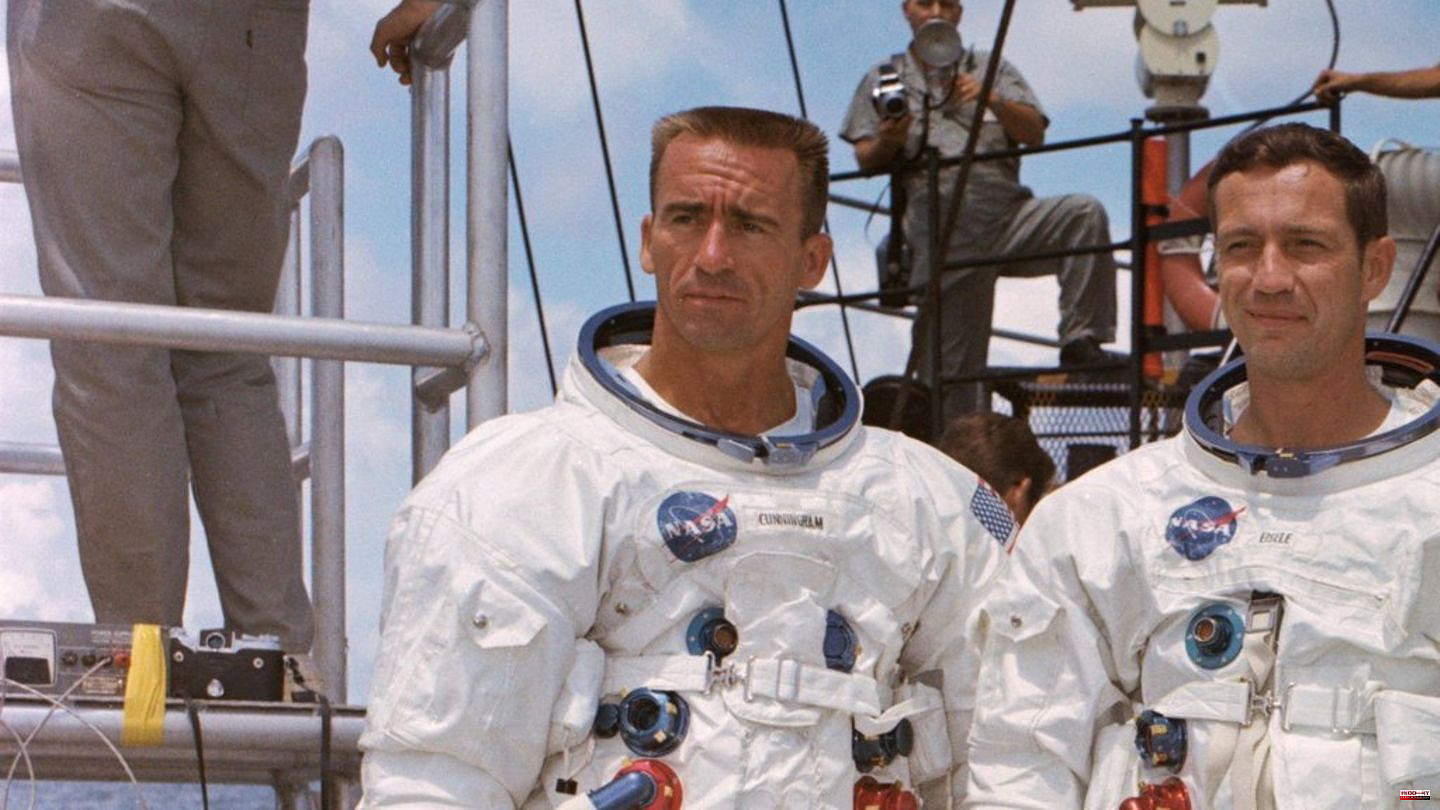 The last Apollo 7 astronaut, Walter Cunningham (1932-2023), died Tuesday at the age of 90 in Houston, Texas. This was confirmed by NASA. "Nasa will always remember his contribution to our country's space program and extends its condolences to the Cunningham family," Space Agency Administrator Bill Nelson said in the statement announcing the news.

Cunningham's family also paid tribute to the late astronaut after his death, expressing their "immense pride in the life he lived and our deep gratitude for the man he was - a patriot, an explorer, pilot, astronaut, husband, brother and father". It continued: "The world has lost another true hero and we will miss him dearly."

Cunningham joined NASA in 1963 as one of three astronauts to take part in the first successful human space mission in 1968. Cunningham participated in the program alongside US Navy Capt. Walter M. Schirra Jr. (1923-2007) and US Air Force Major Donn F. Eisele (1930-1987). The famous "Apollo 7" mission, which lasted eleven days, later paved the way for the first human landing on the moon.

In 1951, Cunningham enlisted in the Navy and accepted active service in the U.S. Marine Corps before working his way up to the rank of colonel until his retirement. In addition to his work as a scientist, he also worked as a night fighter pilot in Korea and had accumulated more than 4,500 flight hours before joining NASA.

Cunningham and the other members of the Apollo 7 mission received a special Emmy award for their daily reports from space. He left NASA in 1971 and then worked in various positions, including as a radio talk show host.

Walter Cunningham was married twice and had two children from his first marriage. 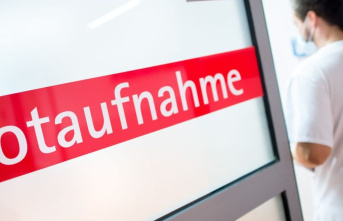