Before the first consultations of the federal and state health ministers on the hospital reform, the German Hospital Society (DKG) called for more funds than currently planned. 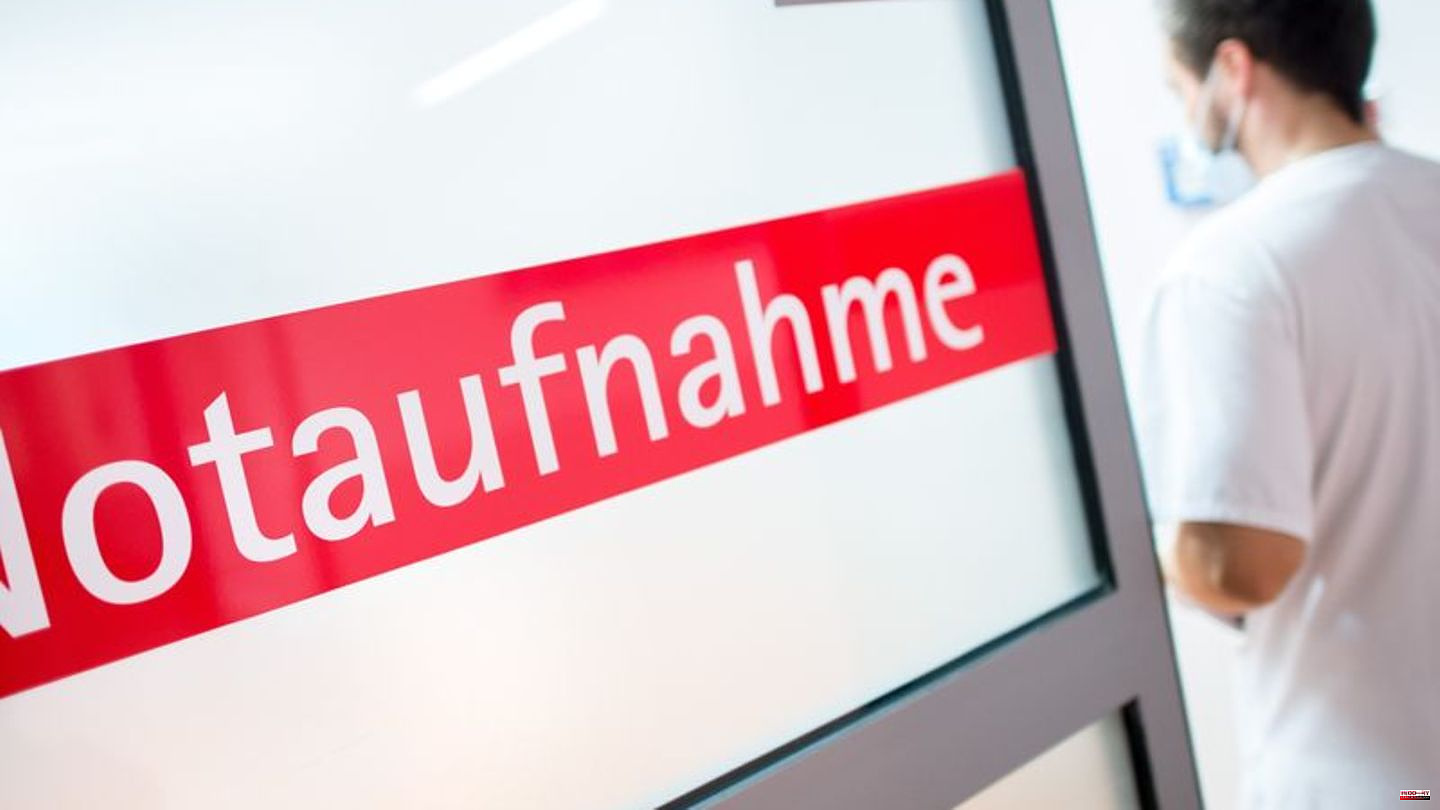 Before the first consultations of the federal and state health ministers on the hospital reform, the German Hospital Society (DKG) called for more funds than currently planned. The reform plans drawn up by a commission of experts were based on a "false basic premise," said DKG CEO Gerald Gass to the news portal t-online.

"According to the Commission, the reform should only redistribute the current funds." The priority of medicine over the economy announced by Federal Health Minister Karl Lauterbach (SPD) has so far remained an empty promise, said Gass.

The economic pressure on the hospitals is enormous. 60 percent of the hospitals expect "some deep red numbers" for the year 2022. Even in 2023, the cost of houses would "rise twice as fast" as the state-set prices. He warned that hospital deaths "are expected to reach a new peak this year".

According to the proposals of the government commission on hospital care, the clinics should in future be rewarded according to three new criteria instead of just flat rates per case: provision services, care levels and service groups. Among other things, fixed amounts should flow for the provision of staff, an emergency room or necessary medical technology.

Unlike today, hospitals are also to be classified into three levels and funded accordingly. There should be clinics for basic care - for example for basic surgical procedures and emergencies. Other houses should take care of the “regular and priority care”. University hospitals are to be assigned to a third group, the "maximum care" hospitals. The health ministers want to discuss the planned reform on Thursday.

Patient advocates called for more consideration for the regions before the consultations. "Large hospitals in metropolitan areas are catching on. Small hospitals in the country are left behind. Far too often, the federal and state governments have let this game run its course. Hospital reform must be used to prevent medical care from bleeding out in the region," said the board of directors of the German Foundation for Patient Protection, Eugen Brysch, the "Rheinische Post".

The focus must finally be on the patient, and the planned maintenance costs and investments must follow this goal. "Especially in rural areas, people need tailor-made offers for stroke, heart attack, cancer therapy and geriatric medicine. This will undoubtedly cost money."

Bavaria's Minister of Health Klaus Holetschek fears that the hospital reform will affect the competences of the federal states. "There is no risk that needs-based supply structures will be destroyed overnight through centralized planning," said the CSU politician. Necessary suppliers in the area would have to be retained.

The change in the case-based flat-rate system is fundamentally correct. But the concept of the reform commission, with detailed specifications, risks massive mismanagement and jeopardizes local supply structures, said Holetschek. According to the Basic Law, the federal states are responsible for hospital planning.

At the same time, the Bavarian minister called on the federal government to support the clinics with their operating costs with an annual amount of 15 billion euros. Sustainable hospital care will not succeed through pure redistribution: "The hospital sector must be equipped with additional money." 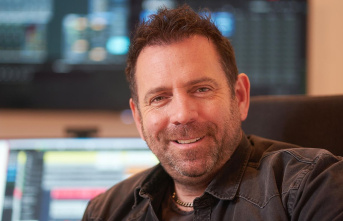 Ballermann icon: Ikke Hipgold: "I want to get...