US President Joe Biden promised support to the people of Florida about a week after the devastating hurricane "Ian". 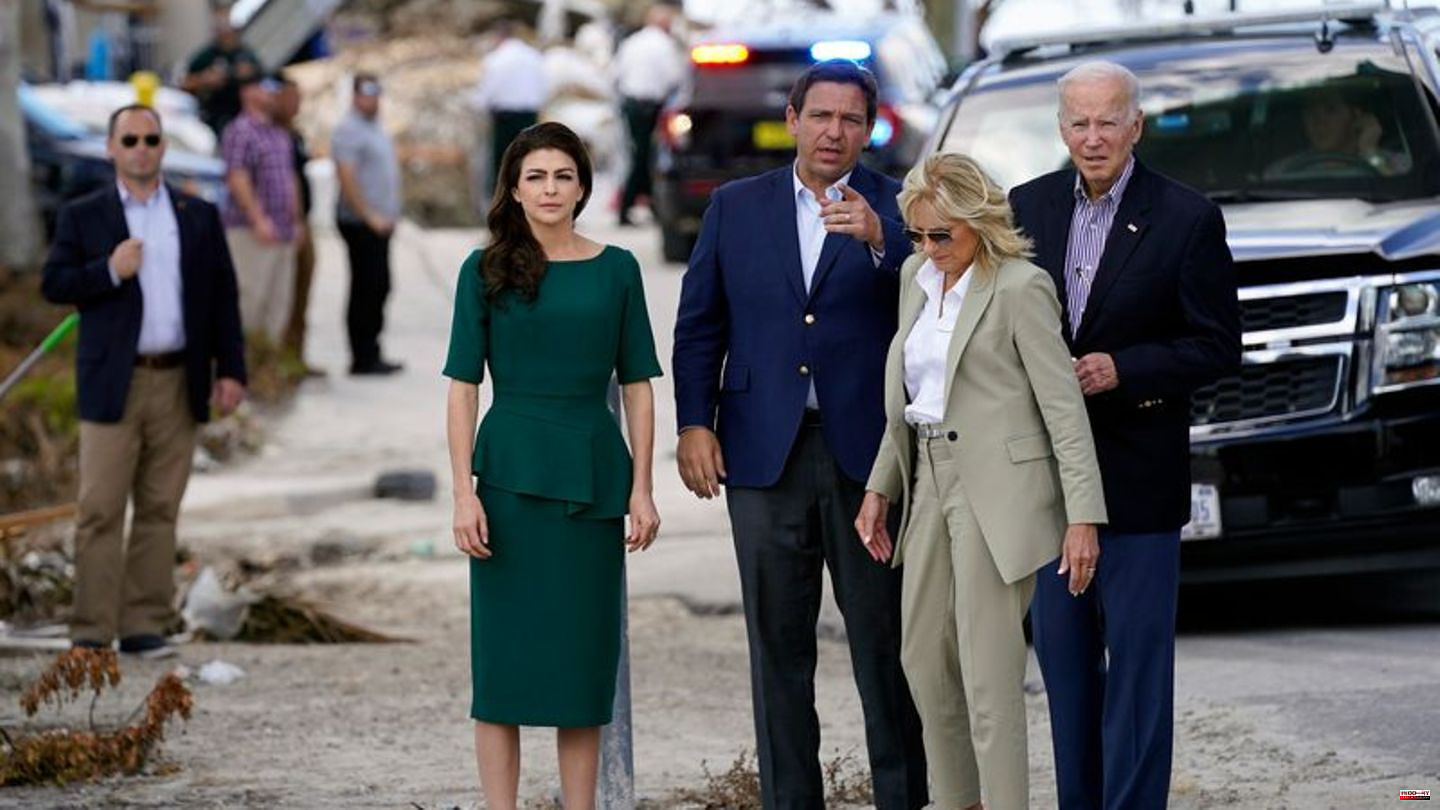 US President Joe Biden promised support to the people of Florida about a week after the devastating hurricane "Ian". "Later, when the TV cameras have moved, we'll still be here with you," Biden said during a visit to the hard-hit city of Fort Myers.

However, Biden emphasized that the reconstruction will take a long time - and it could take years to repair all the damage. Meanwhile, the search for missing people continued in Florida.

"Ian" made landfall in Florida last week as a level four of five hurricane. On its way across the southern US state, it caused enormous damage and cost the lives of dozens of people. US media assume at least 80 dead. The broadcaster CNN counted more than a hundred fatalities in Florida. Many houses were destroyed and streets were washed away. According to the media, the damage on Sanibel Island off Fort Myers is so severe that it is unclear when it will be habitable again.

The US President and his wife Jill got an idea of ​​the situation in a helicopter on Wednesday. "I think the discussion about whether or not there is climate change is finally over and we should do something about it," Biden said, referring to "Ian." During his visit to Fort Myers, Democrat Biden also met with Republican Florida Governor Ron DeSantis. The two are political opponents. DeSantis is being traded alongside ex-President Donald Trump as a possible Republican presidential candidate.

Expect these hurricanes to get really bad, DeSantis said in a joint appearance with Biden. However, this often does not happen at all. With "Ian", however, the worst fears came true. He promised the people of Florida unbureaucratic support.

According to DeSantis, power across the state is 97 percent restored. In the Lee County district, in which Fort Myers is also located, it is only 85 percent so far. In Lee County, "Ian" hit land with wind speeds of up to 240 kilometers per hour - the damage is particularly great in the district. 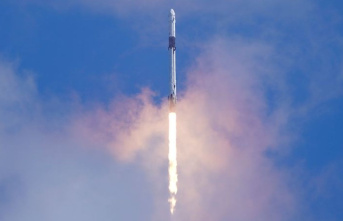