Germany's export companies have to prepare for a significant slowdown in world trade. 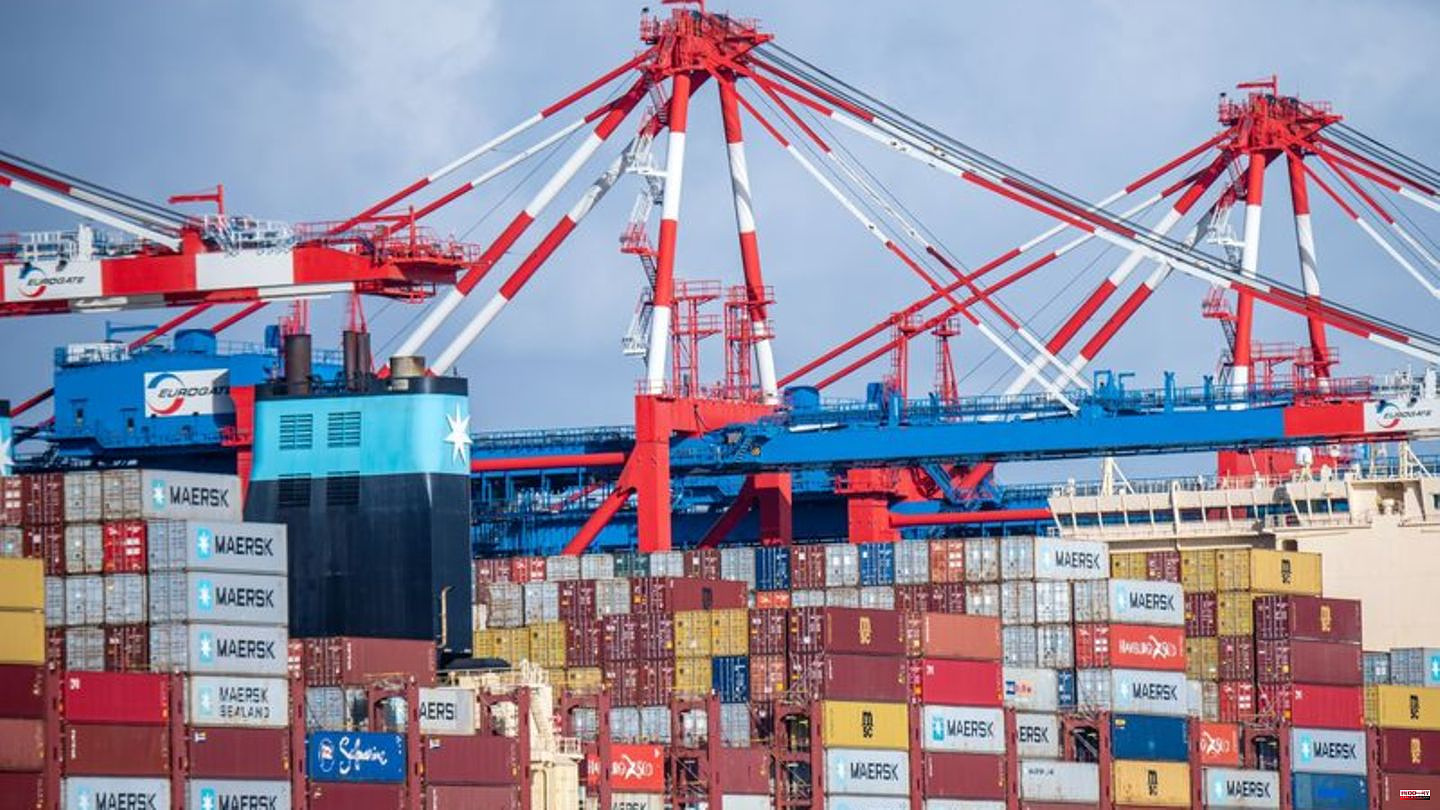 Germany's export companies have to prepare for a significant slowdown in world trade. The World Trade Organization (WTO) predicted drastic slowdowns in the coming year due to the Russian war of aggression against Ukraine, the pandemic and the consequences of climate change. It lowered its growth forecast for 2023 from 3.4 to 1.0 percent. This year, on the other hand, global trade is likely to grow more strongly than assumed in the spring. The export-heavy German economy could benefit from this.

After a weak July, German exports increased by 1.6 percent in August compared to the previous month. According to data from the Federal Statistical Office, goods worth 133.1 billion euros were delivered. Above all, the US business grew strongly by 12 percent. According to economists, the weak euro also plays a role. Calculated in dollars, products from Germany are therefore cheaper in the USA. The country is the most important single market for goods "Made in Germany". Exports to the equally important Chinese market rose by 2.9 percent to 9.2 billion euros.

However, high energy prices, problems in the supply chains and the slowdown in the global economy are weighing on the outlook. "The slight growth in exports in August is just a last flare-up before a cold export winter," said Volker Treier, head of foreign trade at the Association of German Chambers of Industry and Commerce (DIHK). German exporters are forced to pass on their cost increases to customers. That only works partially. The energy price increases, which were particularly pronounced in Germany, were at the expense of international competitiveness. "Overall, there are already signs of a minus in foreign trade for the third quarter."

The USA is becoming more and more important as an export partner for Germany, especially in uncertain times, said Dirk Jandura, President of the Federal Association of Wholesale, Foreign Trade and Services (BGA). "We now need fast progress in the negotiations within the framework of the Trade and Technology Council TTC. This is a great opportunity to avoid trade conflicts in the future."

The data from the Wiesbaden authority does not show what role price increases play. No price-adjusted information is provided. Theoretically, higher prices could also increase the value of exports.

Thomas Gitzel, chief economist at VP Bank, described the increase in exports as positive overall. "It gives hope that German exporters got off with a black eye again in the third quarter." However, the economic prospects for the global economy became increasingly gloomy. "The German economy, with its strong export industry, is particularly exposed to the global economic adversities," said Gitzel. It can be assumed that the export business will dampen economic growth.

According to the Ifo Institute, export expectations for the German economy fell in September to their lowest level since May 2020.

From January up to and including August, German exports totaled 1024.9 billion euros. Despite the upheavals resulting from the Ukraine war, this is an increase of 14.3 percent compared to the same period last year.

Imports to Germany grew even faster than exports in August. They rose by 3.4 percent compared to the previous month. Within a year, imports increased by 33.3 percent to 131.9 billion euros. The price increase for oil and gas also plays a role. Germany is dependent on energy imports from abroad.

The World Trade Organization is now anticipating growth in the volume of goods trade of 3.5 percent for this year. In her forecast in April, she assumed 3.0 percent. The WTO continues to expect global economic growth of 2.8 percent for 2022. However, before Russia attacked Ukraine, the organization had expected global gross domestic product to increase by 4.1 percent this year. In the coming year, she expects economic growth of 2.3 percent, around one percentage point less than in the spring. 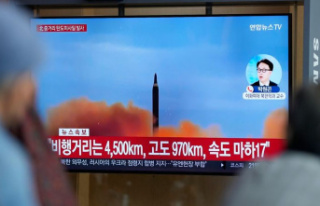