TV tip: "Bozen-Krimi" tells the story of a gay couple

A hockey star lies dead in the dressing room early in the morning. 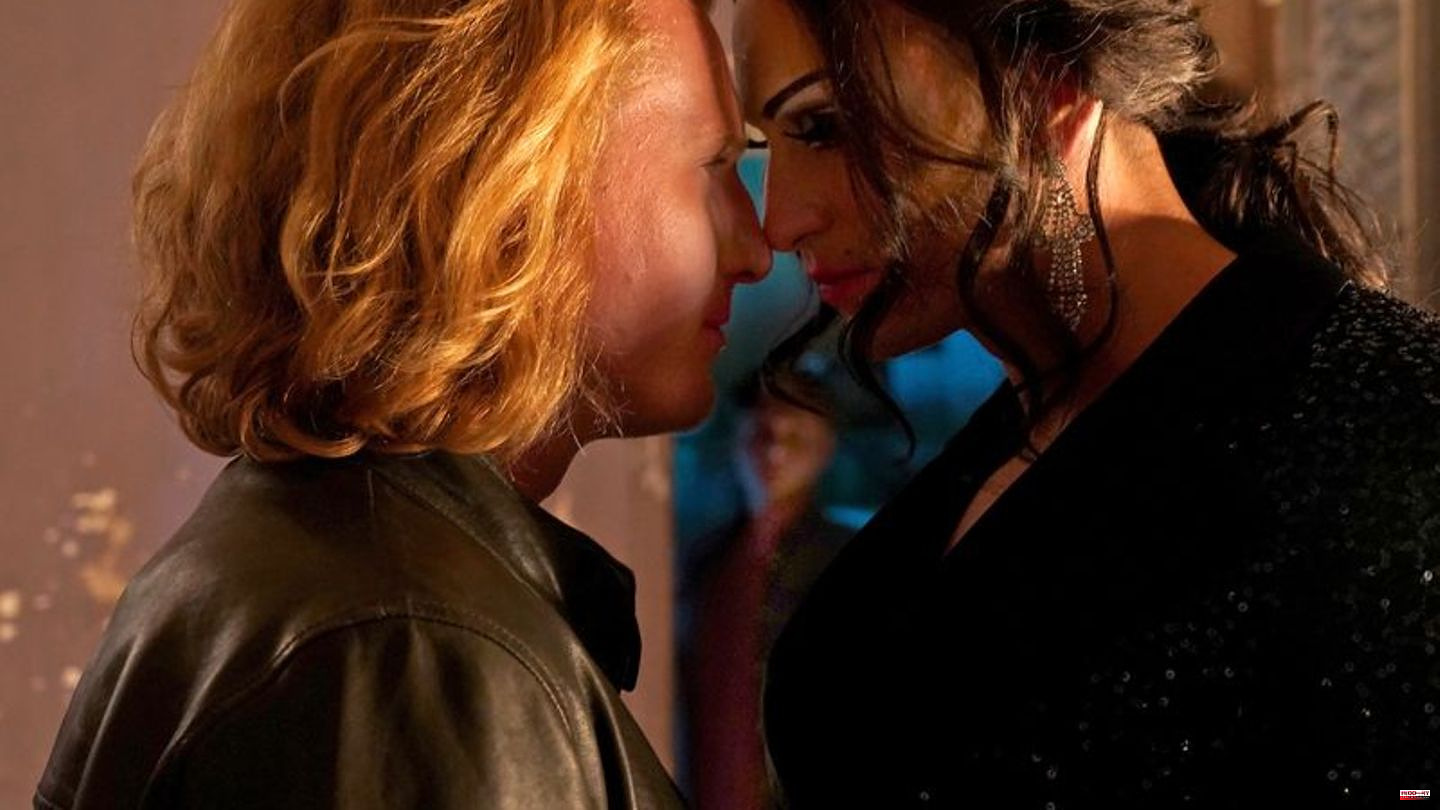 A hockey star lies dead in the dressing room early in the morning. Then a travesty artist is hit and badly injured. In the search for a motive and the perpetrator, inspector Sonja Schwarz has to look beyond the sports scene in the "Bozen crime thriller".

It's about traditions, jealousy and openly or hidden homosexuality. The 16th episode of the "Bozen crime thriller" with the subtitle "Family honor" can be seen on Thursday, November 10th at 8:15 p.m. on the first.

In a bar, Sonja Schwarz (Chiara Schoras) follows a performance by the travesty artist Anton Hofer (Vladimir Burlakov), who is singing Isabella at the microphone. Later she realizes that Isabella is having an argument and the inspector wants to mediate. The next morning she is called to the ice rink. The star player Marcel Wallner (Felix Everding) is dead. His player advisor is horrified, as is his wife. Was there competition within the team?

The investigations into the attack on Isabella lead Schwarz and her team to a traditional hotel. Owner Martin Hofer (Stefan Rudolf) sees his business on the verge of bankruptcy and fears for the reputation of the family - also because of Isabella. Because Isabella is Hofer's son. The fact that he is gay and works as a travesty artist goes against Hofer's ideas. Even when their son is seriously injured in the hospital, the parents show no emotion. Schwarz is outraged and also uncovers miserable, exploitative working conditions in the hotel.

The investigators track down the secret love between ice hockey player Marcel and the hotelier's son Anton. Unlike Anton, Marcel has not yet made his homosexuality public. He lives with his wife and son in a chic villa. But the facade was already crumbling. The wife found out about Marcel's secret. Anton, in turn, is being stalked by an ex-lover.

Directed by Thomas Nennstiel and based on the book by Mathias Klaschka, the "Bozen crime thriller" develops the story of a gay couple who no longer want to hide their love for each other and who are struggling with social resistance. Marcel actor Felix Everding said in an ARD interview: "It seems to me that dealing with homosexuality in professional sports is still far from normal, even if tolerance has certainly grown - even if the word "tolerance" seems out of place here: Homosexuality is just there, just like heterosexuality." 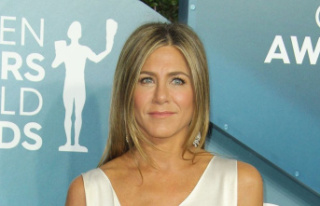 Jennifer Aniston: "I was trying to get pregnant"