Jennifer Aniston: "I was trying to get pregnant"

Actress Jennifer Aniston (53) has spoken openly about a very personal chapter in her life. 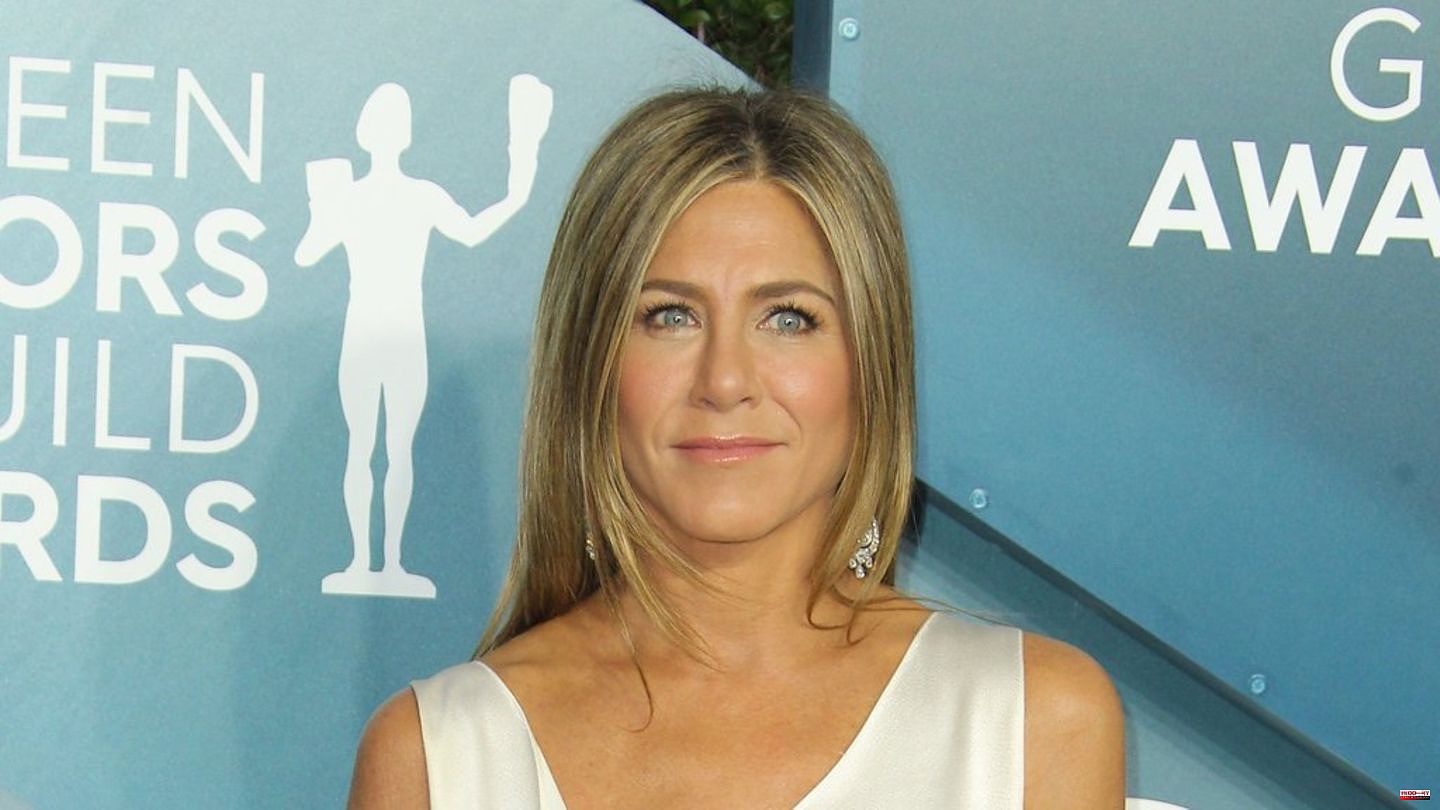 Actress Jennifer Aniston (53) has spoken openly about a very personal chapter in her life. The Hollywood star has been trying to get pregnant for a long time - but without success. "It was a difficult path for me, the path of having children," the former Friends actress revealed in the cover interview of the December issue of Allure.

"All the years and years and years of speculation... It's been really tough," the actress admitted. She underwent in vitro fertilization (IVF) treatment, a method of artificial insemination. "Drank Chinese teas and stuff like that," Aniston continued. "I did everything for it." She would have given anything "if someone had said to me: 'Freeze your eggs. Do yourself a favor.' You just don't think about it."

Now the ship has sailed. However, she made it clear that she "has no regrets". "I feel a little relieved now that I don't have to be like, 'Can I? Maybe. Maybe. Maybe,'" the 53-year-old explained. "I don't have to think about it anymore."

For years, headlines circulated in the press that Aniston wasn't going to have children, that she wasn't interested. Added to her personal pain about the situation was the "narrative that I'm just being selfish," the actress said. "I was just caring about my career. And God forbid a woman is successful and doesn't have a child. And the reason my husband left me, why we separated and ended our marriage, was because I gave him didn't want to give a child. Those were absolute lies." Aniston split from Brad Pitt (58) in 2005 after five years of marriage and was then married to Justin Theroux (51) from 2015 to 2017.

She spent so many years hiding the story about her artificial insemination. "I'm so protective of these things because I feel like there's so little I can keep to myself." She feels like waking up from a hibernation. "I have nothing to hide," the former "Friends" star clarified.

Looking back on her life so far, Aniston admitted that she went through "really tough times" in her "late 30s and 40s". But "if I hadn't gone through that, I would never have become who I was supposed to be," said the actress. "That's why I'm so thankful for all these bad things. Otherwise I'd still be the person who's so anxious, nervous and insecure." Today, Aniston feels most comfortable in her own skin. "Better than I ever did in my 20s or 30s or even in my mid 40s." 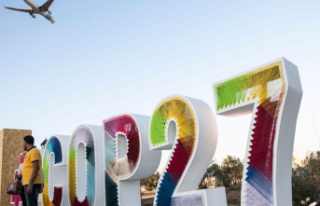