According to the World Health Organization (WHO), rich and poor countries have very unequal access to vaccines not only in the case of Covid-19 but also for other diseases. 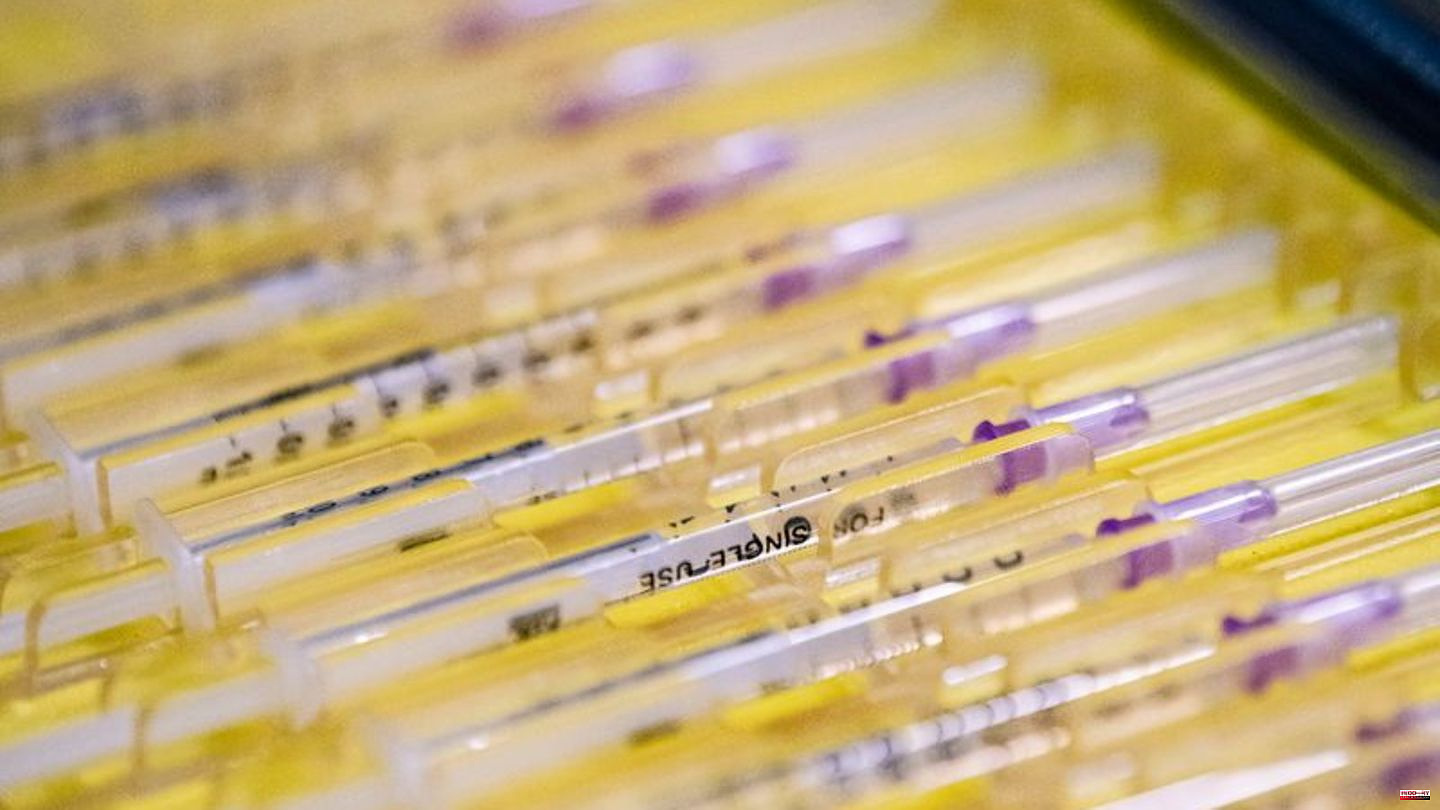 According to the World Health Organization (WHO), rich and poor countries have very unequal access to vaccines not only in the case of Covid-19 but also for other diseases. The vaccine against the human papilloma virus (HPV), which can cause cervical cancer, has only been introduced in 41 percent of low-income countries - compared to 83 percent of rich countries, according to the WHO vaccination report published on Wednesday.

The lack of affordability of the products is also an obstacle. Sometimes middle-income countries paid even more than wealthier ones because of price differentials. "The right to health includes the right to vaccines," said WHO chief Tedros Adhanom Ghebreyesus. The report shows that the dynamics of the free market deny this right to some of the world's poorest and most vulnerable people.

Potential for expansion of vaccine production

Due to the corona pandemic, a total of around 16 billion vaccine doses worth 141 billion US dollars were delivered in 2021, almost three times the market volume of 2019. The figures show the potential for expanding vaccine production, according to the WHO. However, production is in the hands of a few manufacturers. Ten companies supplied 70 percent of the vaccine doses - not including Corona. Some of the top 20 vaccines used, such as rubella and measles, came from just two suppliers.

Intellectual property monopolies and limited technology transfer limit the ability to build and utilize local manufacturing capacity, according to the WHO. Another danger is the limited investment in such vaccines, which are only in high demand during outbreaks, as is the case with cholera, typhoid, monkeypox and Ebola. This could be "devastating to people's lives," the report said.

The response to the corona pandemic has proven that vaccines can be developed in a fraction of the time previously required, it said. It has also cemented the status of vaccines as a public good. To promote equitable access to vaccines, the report calls on governments to develop clear vaccination plans, strengthen oversight of vaccine development, production and distribution, and focus on regional research and production centers. 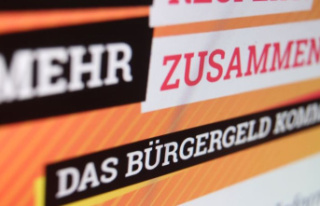