After being kicked out of an event at the world climate conference in Egypt, MP Amr Darwish sees his freedom of speech curtailed. 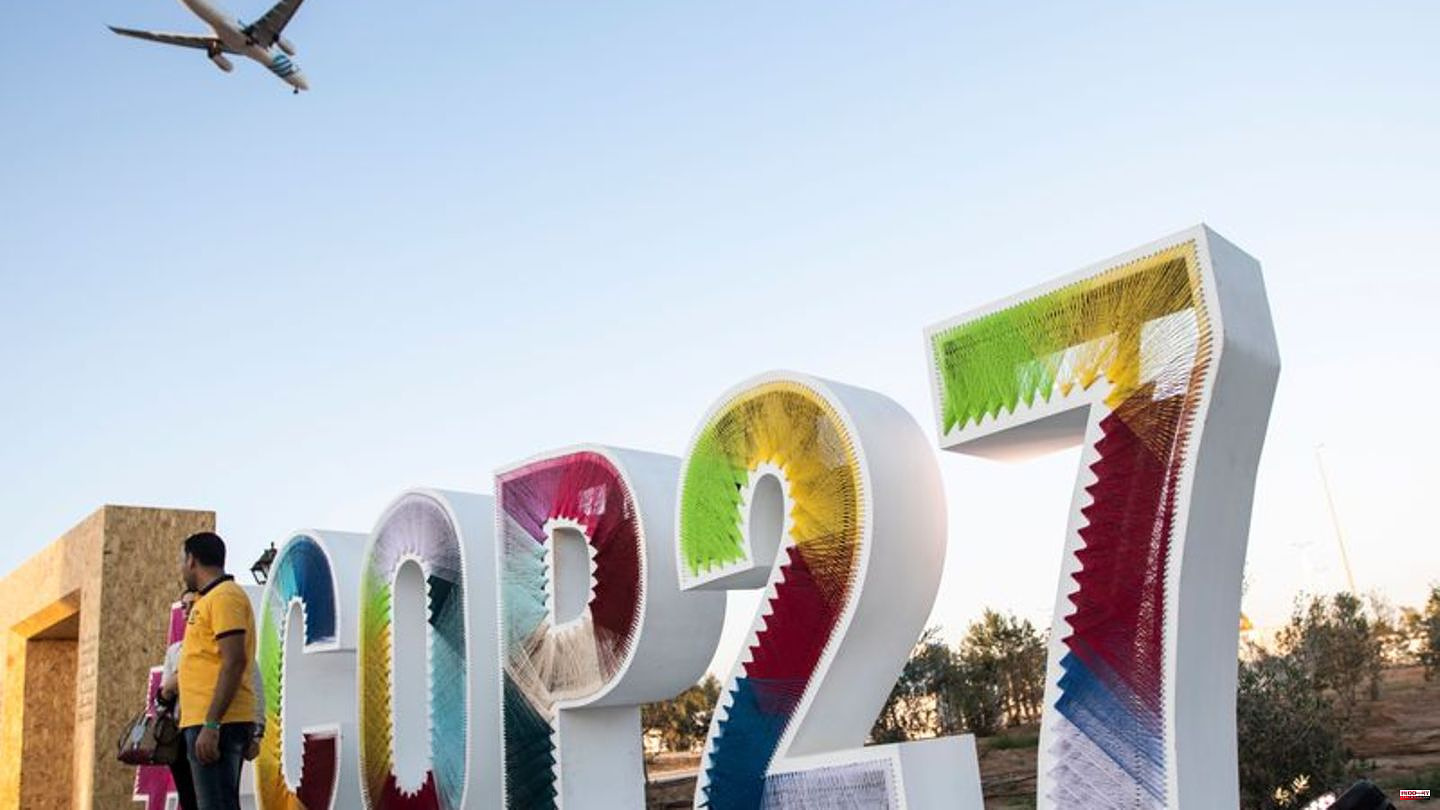 After being kicked out of an event at the world climate conference in Egypt, MP Amr Darwish sees his freedom of speech curtailed.

What happened there on Tuesday "violates freedom of speech and the Universal Declaration of Human Rights," Darwish told the Daily News Egypt newspaper on Wednesday. The United Nations, under whose authority the conference in Egypt is held, should be neutral.

Pro-government MP Darwish disrupted an event held by democracy activist Sanaa Saif on Tuesday. After a heated discussion with the head of the human rights organization Amnesty International, Agnès Callamard, UN security guards finally escorted him out of the room.

In Egypt, freedom of speech and freedom of expression are extremely restricted. Dissenters and critics of the government are prosecuted with all severity and risk arrest and conviction. There is no serious political opposition.

At the climate conference on Wednesday, a number of young women lined up with photos of Darwish. "Dozens are protesting in solidarity" with Darwish, the pro-government Daily News reported. Callamard "silenced" him. The renowned left-wing intellectual Naomi Klein spoke on Twitter of a "false spontaneous protest" organized by the Egyptian "propaganda machine". 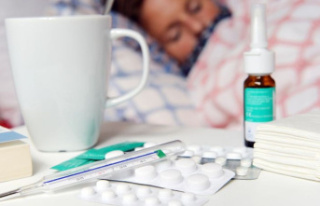