The flu wave in Germany largely stayed away for two seasons - but for a few weeks now, and thus comparatively early, quite high numbers of cases have been reported. 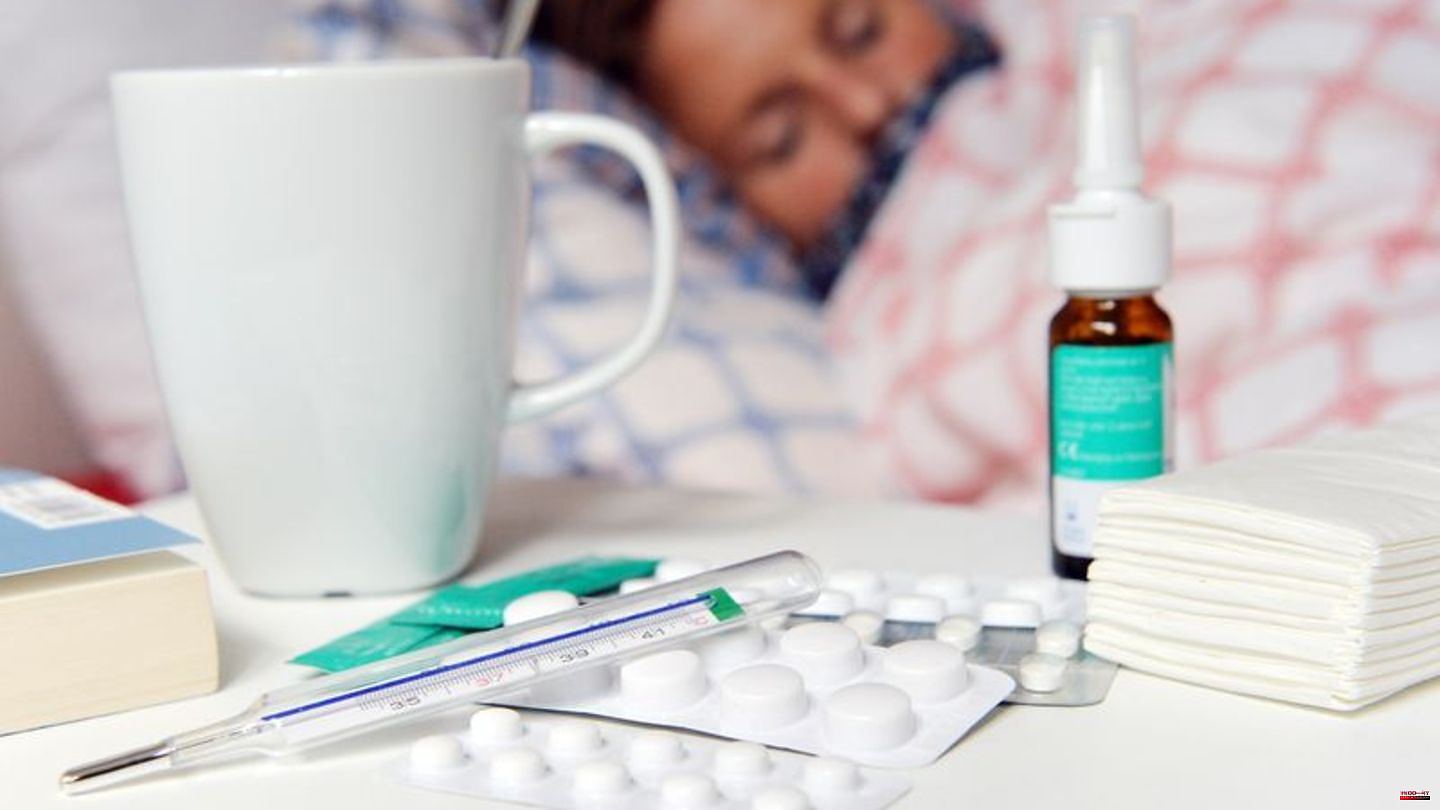 The flu wave in Germany largely stayed away for two seasons - but for a few weeks now, and thus comparatively early, quite high numbers of cases have been reported.

According to the definition of the Robert Koch Institute (RKI), the flu wave began in the week ending October 30, according to the weekly report on acute respiratory diseases on Wednesday evening.

The results from a monitoring system in which samples from people with acute respiratory diseases are examined are decisive for the assessment. Various pathogens are routinely checked, such as rhinoviruses, Sars-CoV-2 and influenza. The RKI explains the definition of the beginning of the wave as follows: “In very simplified terms, one can say: If influenza viruses are actually detected in every fifth patient sample – the so-called positive rate is around 20 percent – ​​the flu wave has started.”

Around 8330 cases reported since October

"During the past few months, significantly more influenza reports have been sent to the RKI than in the pre-pandemic seasons at this time," the report continues. This is probably based, among other things, on the recommendation since the corona pandemic that respiratory symptoms should also be tested for influenza viruses. So far, more than 2,100 flu cases have been reported for the past week - and a total of around 8,330 since the start of the season in October. A particularly large number of reports came from Bavaria and North Rhine-Westphalia. There are also reports of 13 outbreaks with at least five cases, for example in schools and kindergartens.

According to the RKI, the annual wave of influenza usually began in January in the years before Corona and lasted three to four months. In the past two seasons, however, the pandemic and the measures taken to counteract it have changed the usual course significantly: In 2020/21 there was no flu epidemic worldwide. And in 2021/22 there was not a wave of the usual scale in Germany either, the number of registrations only rose after the Easter holidays and therefore very late.

Even if there were recent warnings of an impending heavy wave: The RKI and other experts emphasize that the course cannot be predicted. However, according to the RKI, it is "conceivable" that the population and/or an increased proportion of the population is susceptible to the pathogens, as stated on the institute's website. Other experts had spoken of catch-up effects to be expected. That means: If you haven't had a real flu for a long time, you could now be due again.

As a rule, adults only get the disease every few years anyway, said the Secretary General of the German Society for Immunology, Carsten Watzl, recently: "What is colloquially referred to as the flu is usually just a cold. With influenza you can lay flat for a week." It can be assumed that after the past two winters with little flu, more small children than usual are without immune protection - they missed their first flu infections. In the group, the disease is usually not severe.

The reported numbers are only an excerpt of the actual situation: According to the RKI, the number of infections during a flu epidemic is estimated at 5 to 20 percent of the population, which corresponds to around 4 to 16 million people in Germany. Not everyone who is infected gets sick. "The number of deaths can vary greatly in the individual flu waves, from several hundred to over 25,000 in the 2017/18 season," notes the RKI. In Germany, a flu vaccination is recommended for people over 60, pregnant women, the chronically ill, residents of old people’s and nursing homes and people with an increased occupational risk. 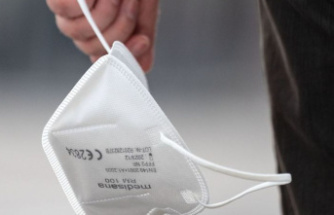 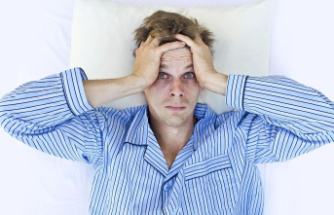 Therapy blanket: How weighted blankets are said to help with anxiety and sleep disorders
BREAKING NEWS 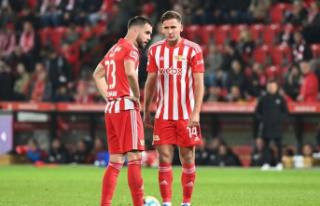