It didn't quite work out with the spectator boycott: despite all the uneasiness about the scandalous circumstances of the desert World Cup, more than 17 million football fans in Germany watched the game between the Germans and Costa Rica. 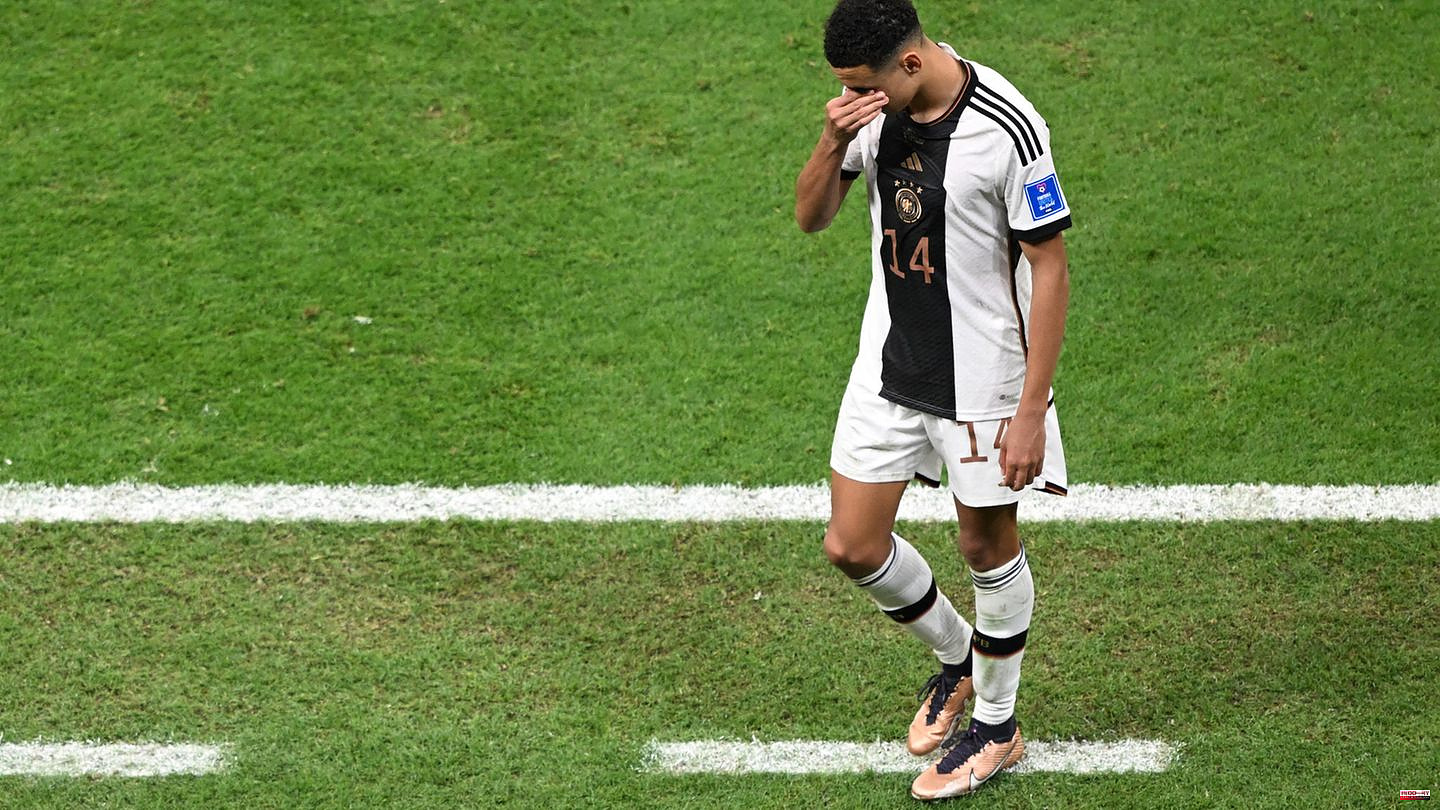 It didn't quite work out with the spectator boycott: despite all the uneasiness about the scandalous circumstances of the desert World Cup, more than 17 million football fans in Germany watched the game between the Germans and Costa Rica. Coach Hansi Flick's eleven won 4-2 and are still out because the result in the parallel game didn't work.

And as is tradition in football in Germany, the DFB team lying on the ground is now verbally kicked. Debacle! Disaster! Awkward! That's what the comments say. "The national team is dwarfed," writes the "kicker". The "image" mourns the "end of a great football nation". Stern colleague Finn Rütten also states "incompetence on all fronts" - from missed chances to botched substitutions by coach Flick.

Can you see everything like this? My perception is different: As a long-time football fan who is angry about human rights violations and corruption, I also watched the games with little euphoria. And I have to say: From a purely sporting point of view, I was pleasantly surprised. Compared to many tight performances lately, the national team played well.

The Germans were clearly the better team against Japan and Costa Rica, and equal against Spain. The team played offensively and created many more chances than allowed. A win against Spain was possible, against Costa Rica a rout was possible. Despite largely dominating the game, Japan were allowed to play 20 minutes in the second half, in which the Japanese unfortunately scored twice. All in all, that cost us progress.

Was that bad luck or inability? Or simply football, in which both usually play a role. My calculation is: played well plus a bit of bad luck plus a bit of inability = unfortunately eliminated. If everyone in a group of four beats everyone else, a single botched result is enough. That's why proclaiming the end of football in Germany is a bit over the top. The Japanese, for example, didn't get any further because they invented efficiency in front of goal (they lost against Costa Rica despite having a great advantage in chance), but because the ball was just a centimeter off the hook at the decisive moment.

When veteran stars like Bastian Schweinsteiger analyze from the sidelines that it must be the aim of a German national team to give teams like Costa Rica or Japan zero chances, then they glorify their own past. Personally, I prefer to watch a team that turns a 1:2 into a 4:2 and sometimes gambles away a lead than one that has perfected the swing of a 1:0 over time.

Unfortunately, the Qatar number is now in a row with the early World Cup 2018 (preliminary round) and elimination at the EM 2021 (round of 16 against England). A merciless trend that will continue inexorably? The end of a great football nation? All nonsense. The Italians have also been fluctuating for years between major titles (2006 World Champion, 2021 European Champion) and completely missed tournaments (2018 World Cup, 2022 World Cup). Are they no longer a big football nation, however you want to define that exactly?

In any case, I don't see any reason why Germany can't become European champions in two years. The best German player in this tournament was Jamal Musiala, 19 years old, he will be even better in two years. Florian Wirtz, the other German super talent in this age group and unfortunately injured this time, will hopefully be there too. There are also many current top performers who are not too old and can then play a good role. And the "soccer dwarf" Germany still has two million active club players, so there are always talents to come.

By the way, the European Championship 2024 will take place in Germany. Hopefully, instead of human rights violations and other ugly things, sport will be the focus again. I'm happy for that. 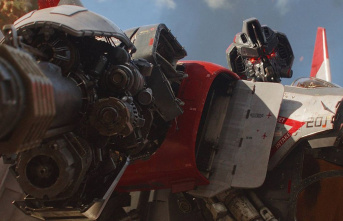 "Transformers: Rise of the Beasts": The...