Following the hit 2018 prequel Bumblebee, the Transformers franchise will continue on the big screen next year. 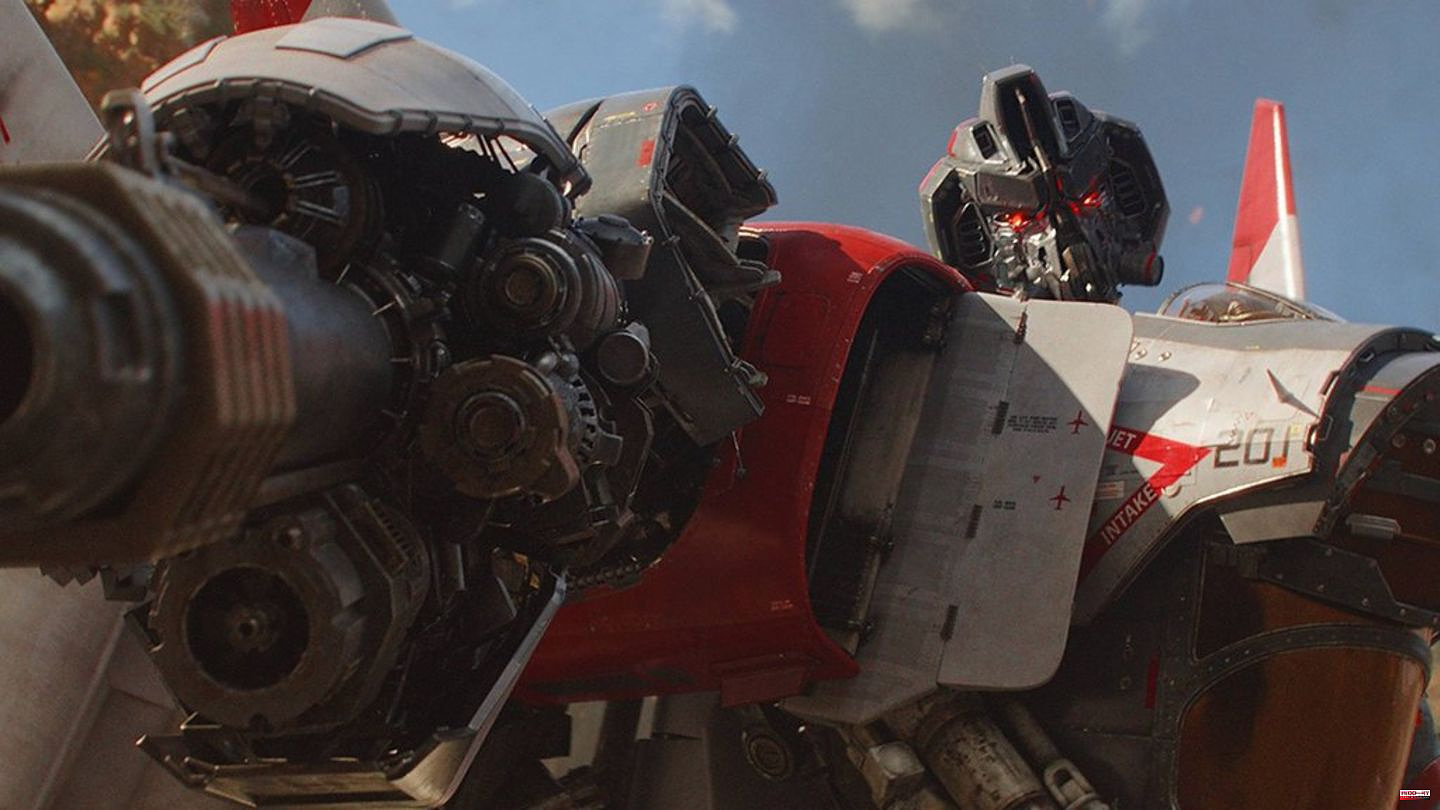 Following the hit 2018 prequel Bumblebee, the Transformers franchise will continue on the big screen next year. The first trailer for "Transformers: Rise of the Beasts" has now been released, which - as usual from the successful franchise - offers breathtaking action sequences. The video features well-known Transformers characters like Optimus Prime (voiced by Peter Cullen) as well as completely new machine creatures.

After "Bumblebee", which was set in the 1980s, "Transformers: Rise of the Beasts" takes us to the 90s. A new faction of the Transformers called the Maximals meets the Autobots around Optimus Prime, Arcee (Liza Koshy), Wheeljack (Cristo Fernández) and Mirage (Pete Davidson). The Maximals are led by Optimus Primal (Ron Perlman), who can transform into a machine gorilla. "Game of Thrones" star Peter Dinklage (53) speaks to the villains of the film with the Terrorcon Scourge, as "Deadline" reports.

Some human protagonists are also included in what is now the seventh "Transformers" entry. Anthony Ramos ("In the Heights", 31) and Dominique Fishback ("Judas and the Black Messiah", 31) play the leading roles. Ramos embodies the ex-soldier Noah, while Fishback plays museum employee Elena. 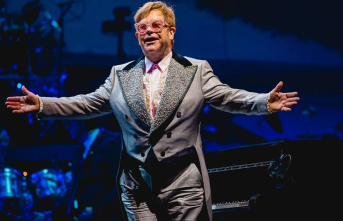