In her first speech as Prime Minister in Parliament, Meloni committed herself to Europe

Meloni assured that Italy did not want to "slow down or sabotage" European integration. 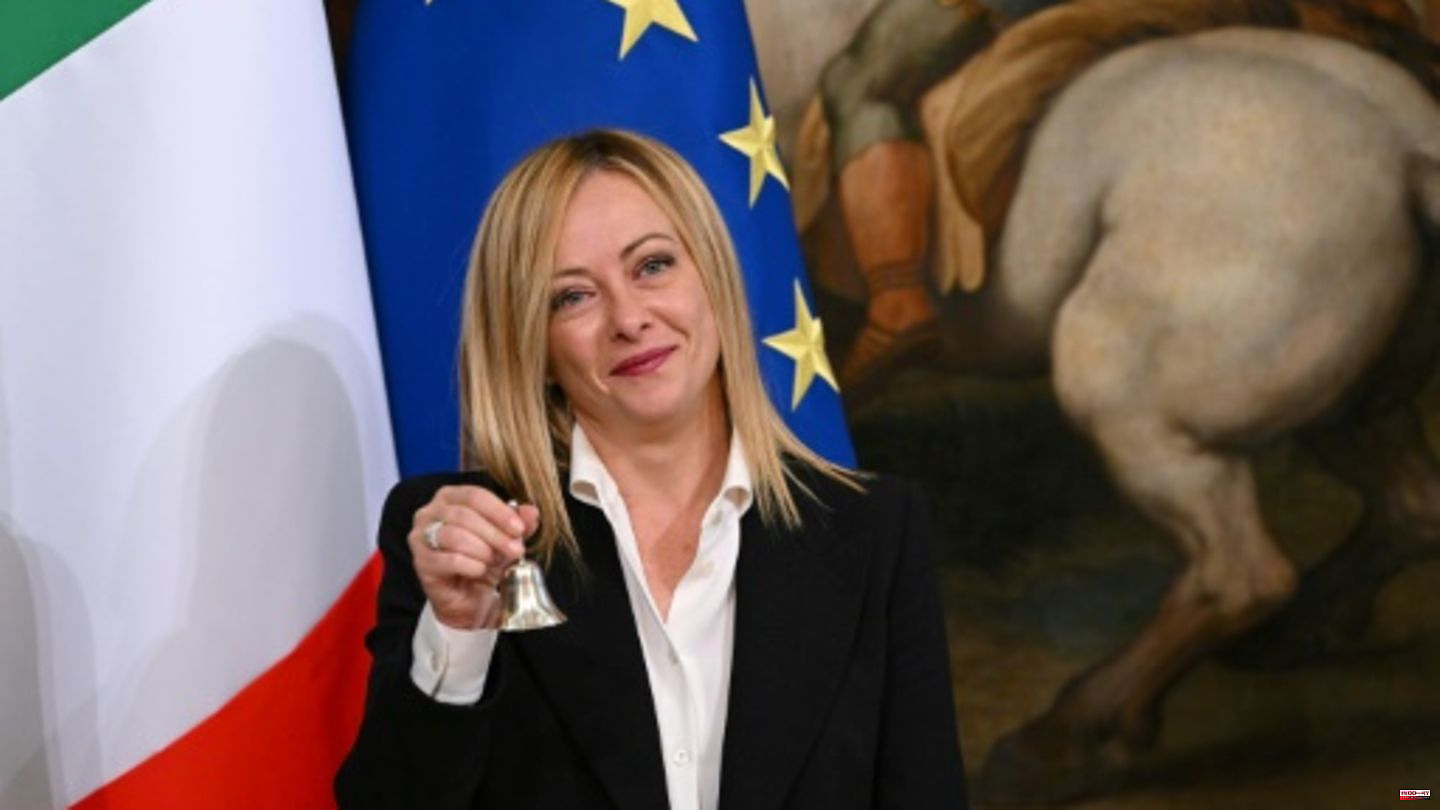 Meloni assured that Italy did not want to "slow down or sabotage" European integration. Rather, she will advocate that the EU become more effective in dealing with crises. The right-wing foreign policy expert also emphasized that Italy would "remain a reliable NATO partner" and would support Ukraine towards Russia.

The 45-year-old was sworn in as Prime Minister at the weekend and took over the government from her pro-European predecessor Mario Draghi. The right-wing coalition led by the FDI secured an absolute majority in both chambers of parliament in late September elections. 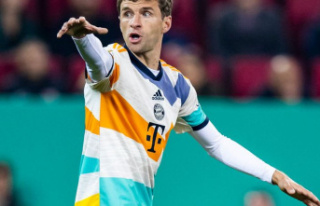 Champions League: Müller is back: Neuer in running...