In Iran, students at the renowned Sharif University have broken with the obligatory gender segregation in a canteen. 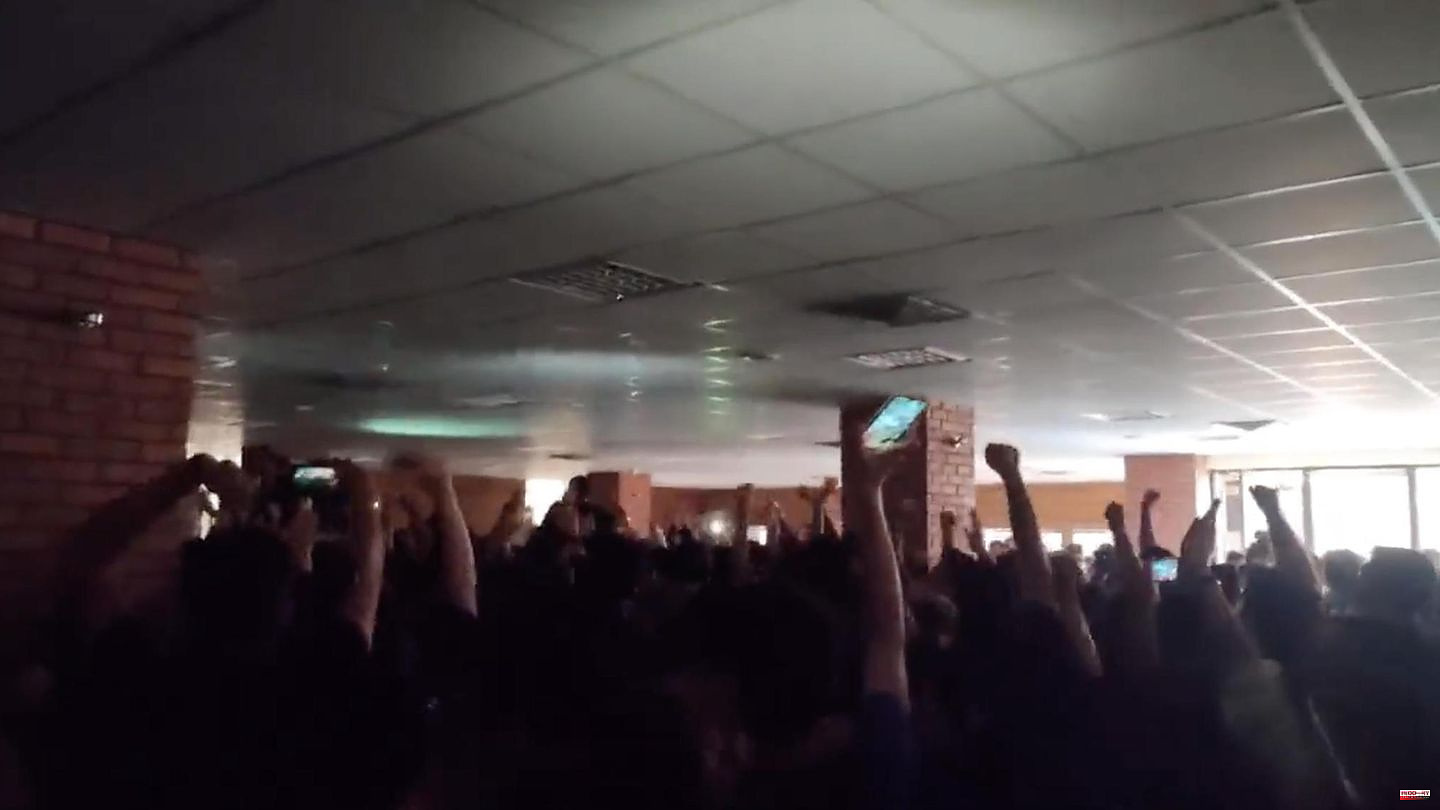 In Iran, students at the renowned Sharif University have broken with the obligatory gender segregation in a canteen. In response, supporters of the Basij militias sealed off the entrance to the canteen in Tehran, the Iranian media reported unanimously. Videos were circulated on social media that showed young women and men together at tables in the canteen.

Many women also took off their headscarves. Finally, the students are said to have removed the barricades. Videos, whose authenticity could not initially be verified, showed a cheering crowd. The university board reacted by closing the canteen and announced that they would report the students involved to a commission. They now face penalties for violating gender segregation.

A lecturer at the University of Tehran meanwhile published a photo on Twitter that showed her without a headscarf. "We will not return," wrote Mona Chatami. Students at the university confirmed the authenticity of the account.

A few weeks ago, security forces violently suppressed protests on the campus of Sharif University. Police officers and militias sealed off the campus in the meantime. The mood has been tense ever since. The university management then suspended face-to-face events for some time.

The system-critical protests in Iran were triggered by the death of the 22-year-old Iranian Kurd Mahsa Amini. The moral police had arrested her because she allegedly did not comply with the mandatory rules for wearing a headscarf. The woman died in police custody on September 16. Since her death, thousands have been demonstrating across the country against the government's repressive course and the Islamic system of rule. 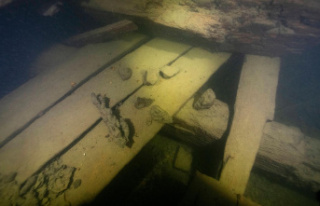