Tokio Hotel have released the new single "Happy People" from their upcoming album "2001". 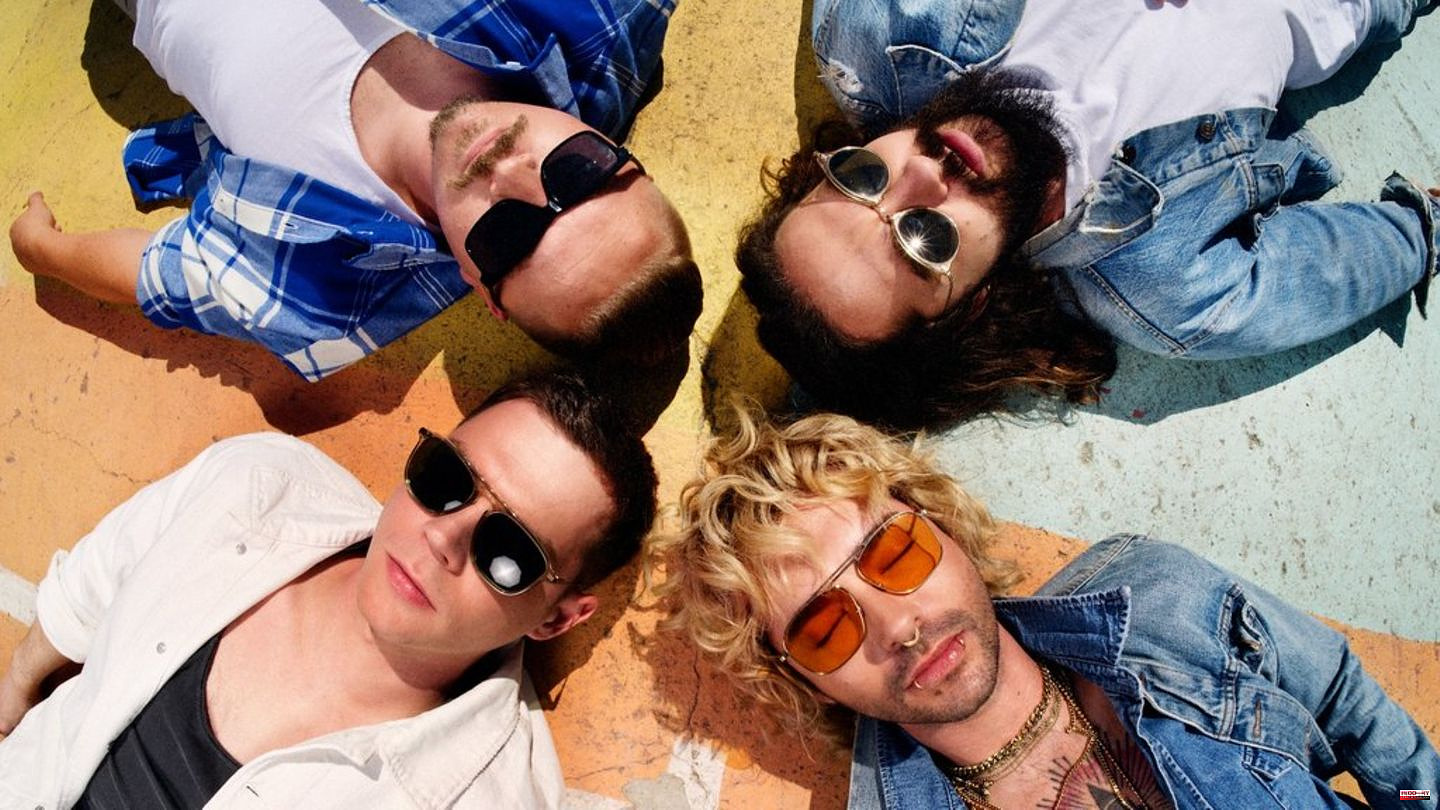 Tokio Hotel have released the new single "Happy People" from their upcoming album "2001".

The song, which was created together with the Icelandic electro musician Dadi Freyr (30), is a danceable reckoning with fake happy people.

Speaking of danceable: "Happy People" comes, as it should nowadays, with a mini-choreography that is perfect for TikTok. Bill Kaulitz (33), Georg Listing (35) and the dancer Patrox have already rehearsed the dance in an amusing video for their TikTok followers.

There is also a video on Instagram in which Bill tries the dance with his brother Tom Kaulitz (33) and his wife Heidi Klum (49).

"2001" will be released on November 18, 2022. The title is a reference to the year the band was founded and represents the basic idea of ​​the album. "All the Tokio Hotel facets of the last two decades" should be united on it, a press release promises. The basis for this idea was also the new edition of the hit single "Monsun". "This has closed a circle," explains Tom Kaulitz. "We looked back at where we actually came from and what has happened since then." 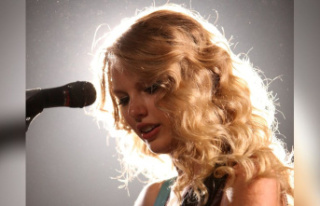