Overview: Kevin Spacey was acquitted of one charge - but countless allegations remain

Kevin Spacey has achieved success in court in New York. 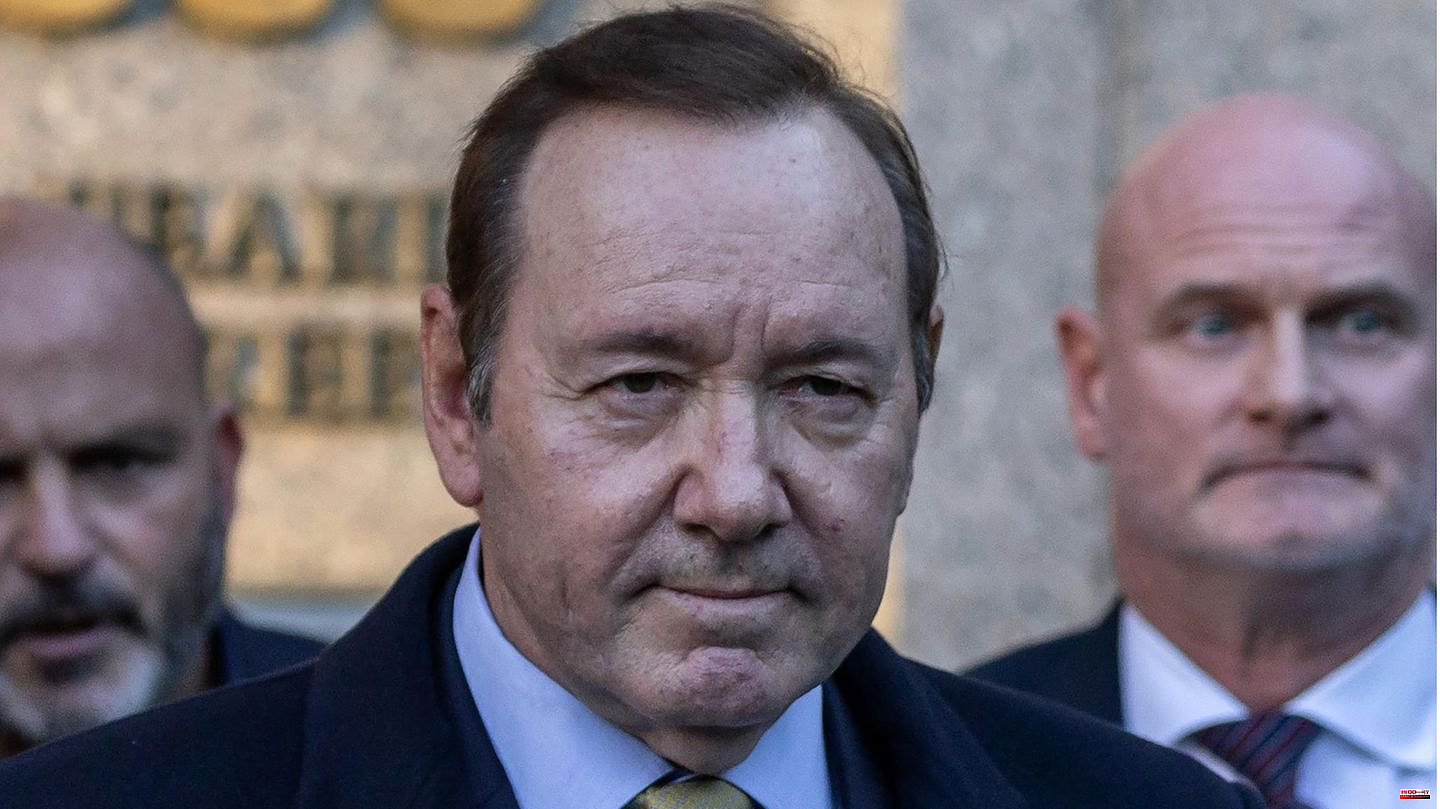 Kevin Spacey has achieved success in court in New York. A US jury acquitted the Hollywood star of allegations of sexual assault in a civil trial. Spacey did not sexually molest actor Anthony Rapp in 1986, a jury ruled Thursday, according to the New York court.

Rapp's allegations sparked a wave of allegations against the "House of Cards" star a few years ago. An overview.

After Rapp spoke about Spacey for the first time in 2017, he somewhat vaguely rejected the allegations and at the same time announced that he was gay. "If I behaved as he describes at the time, I owe him the most sincere apologies for deeply inappropriate behavior while intoxicated and I am sorry for the feelings he has carried through the years," he said he. A little later he was fired from various engagements.

Spacey's lawsuit in New York has now been decided in his favour. Another case is pending in the UK. Spacey appeared in court several times in the summer and denied allegations of sexualized violence. Three men have accused him of sexual harassment, and another has accused the actor of forcing him into "penetrative sexual activity." The alleged crimes relate to incidents from 2005, 2008 and 2013.

In the course of the "MeToo" debate, further allegations came to light. Several men recounted their experiences and reported alleged missteps by the Hollywood star. Many of them remained anonymous. One of the men told Vulture magazine he dated Spacey when he was 14 and Spacey was 24. The relationship was initially consensual, but in the end Spacey tried to rape him. Spacey's lawyer denies the allegations. The man was dropped from the New York trial last year because he wished to remain anonymous.

Speaking to the BBC, another man, who also wished to remain anonymous, said he met Spacey in a theater when he was 17 and the star was 20. Spacey made unwanted advances when the man was his guest in New York. After deciding to sleep on the sofa, he woke up to find Spacey "in his underwear" lying on top of him. Spacey then backed off.

A woman also accuses the actor of misconduct. British drama teacher Kate Edwards also told the BBC Spacey pushed her into sex and grew cold after she fought back.

An investigation was launched in Los Angeles in 2018 after a man testified – anonymously – that Spacey had sexually assaulted him. A lawsuit was not brought because the alleged incident was already too far in the past.

A filmmaker who met Spacey on the set of "Albino Alligator" in 1995 also remained anonymous. He was 22 at the time and Spacey was directing. He told the BBC Spacey indecently touched his thigh on the final day of shooting. His hand kept wandering towards the inner thigh. "I got the attention of the most powerful person on the film set and I wanted to work in Hollywood. But it was an interest that left me completely unsettled, uncomfortable and confused...I felt harassed, sexually harassed," he told the British broadcaster .

While working as a consultant on a Spacey film, Mark Ebenhoch learned that Spacey apparently called the male assistants his "harem". Ebenhoch was also asked to have a "sexual act" with Spacey, but declined. Buzzfeed reported.

Buzzfeed also spoke to a British journalist who claims Spacey grabbed his genitals. As he ran away, Spacey is said to have yelled at him. "He actually said that I wanted it and that I was a coward. It was a tactic. It was incredible," said the journalist. In the fall of 2018, a masseur claimed Spacey grabbed his genitals twice. He sued the actor but died in September 2019, so the case was never investigated further.

Ari Behn, Princess Märtha Louise's ex-husband who has since died, made similar allegations. He also said Spacey grabbed his groin under the table at an event. Actor Harry Dreyfuss told Buzzfeed that Spacey was a "sex offender." Spacey touched him inappropriately at a rehearsal when he was just 18. "What turns me off about Kevin is how safe he felt," he said. "He knew he could grope me in a room with my dad and I wouldn't say a word. He knew I wouldn't have had the guts. And I didn't."

An anonymous alleged victim said in 2017, according to "The Sun", that he smoked pot with Spacey, after all the two fell asleep. When he woke up, the much older actor is said to have performed oral sex on him. The Sun also printed the allegations of a British waiter who said Spacey showed him his penis outside a bar and said "It's big, isn't it?". The Hollywood star then gave him his watch.

Many of the allegations against Kevin Spacey relate to the actor's time at London's Old Vic Theater. In 2017, actor Robert Cavazos wrote on Facebook, according to Mashable: "There are many of us who have a 'Kevin Spacey history.' It seems like all you have to do is be a man under 30 for him to feel free to touch us ." At least 20 men made allegations, the "Old Vic Theater" apologized publicly and hired a law firm to investigate.

Heather Unruh, an American presenter, also claimed in 2017 that Spacey sexually molested her then 18-year-old son after allegedly buying him drink after drink. Spacey's attorneys described the interaction as "consensual flirting." The presenter's son dropped his lawsuit.

The focus of reporting on Spacey was his alleged behavior on the set of the hit series "House of Cards". Eight employees reported Spacey's alleged misconduct to CNN in 2017. "He was a man in a very powerful position on the show and I was someone at the bottom of the totem pole and the food chain," said a set assistant. "It was a toxic environment for young men who dealt with him, in the crew, the cast, the backing actors." A mediator had awarded the responsible production company MRC 31 million dollars in 2020. MRC fired Spacey after allegations of sexual assault became known and then had to completely rewrite the sixth season of "House of Cards".

Kevin Spacey denies the allegations against himself. 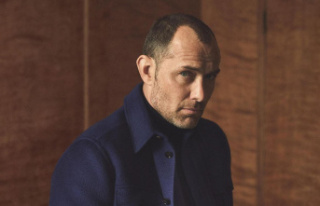 Men's fashion: Jude Law reveals what he would...