Podcast "Ukraine - the situation": "Similar to the use of a nuclear weapon": Military expert warns of disaster caused by dam explosion

According to military expert Carlo Masala, the blasting of a dam in the Cherson region feared by Ukraine would have devastating consequences. 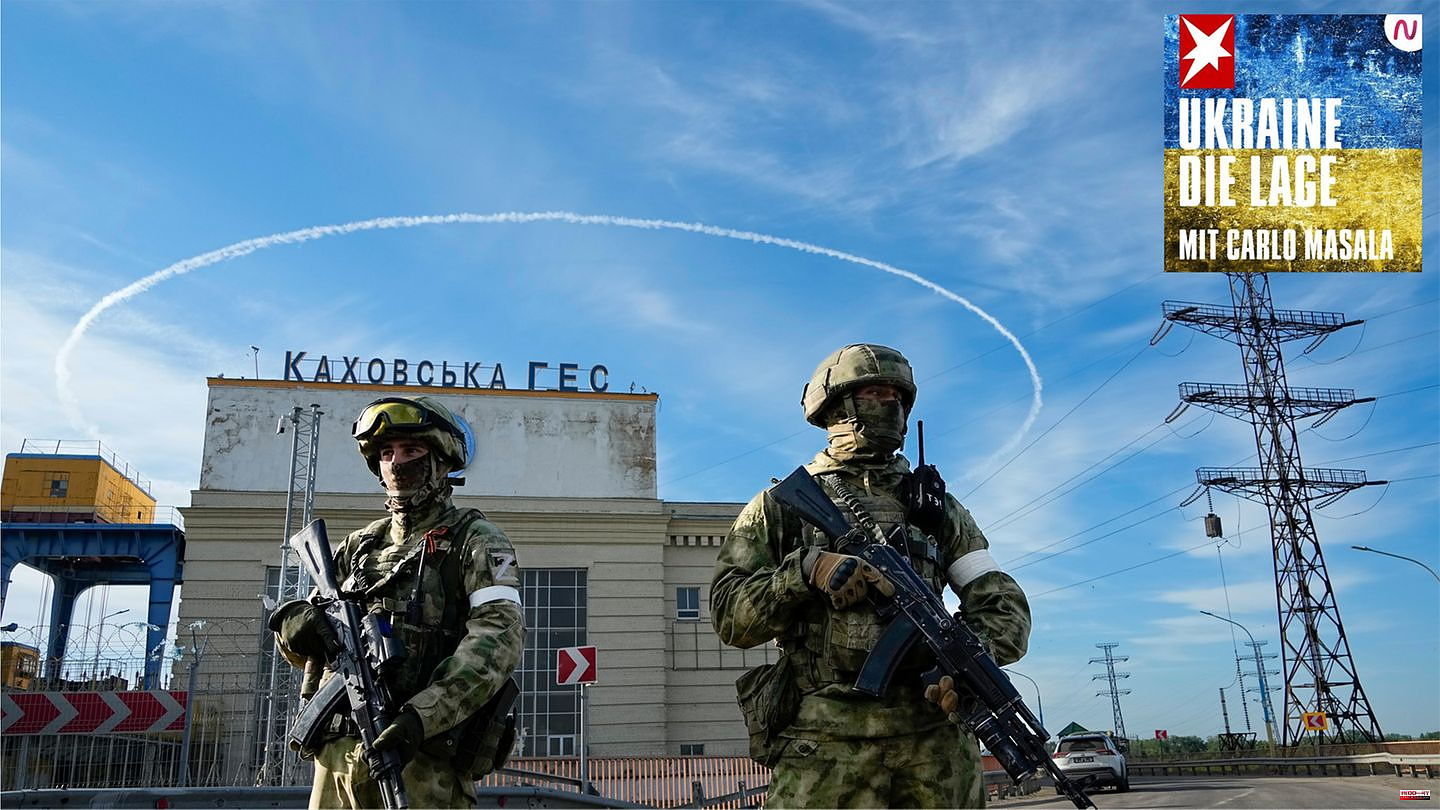 According to military expert Carlo Masala, the blasting of a dam in the Cherson region feared by Ukraine would have devastating consequences. Masala says on Friday in episode 68 of the stern podcast "Ukraine - the situation" that the Russians could expect a military advantage from the destruction of the dam at the Kakhovka hydroelectric power station. Flooding might facilitate the retreat of troops across the gigantic Dnipro River. "At the same time, blowing up the dam would cause an incredible humanitarian catastrophe," warns the politics professor at the Bundeswehr University in Munich. "That would send shockwaves through Ukraine and also through the West." Masala compares the effect of the water masses with that of a nuclear bomb: "What could happen there has a quality that is similar to the use of a nuclear weapon."

According to Masala, the Russian forces are preparing for the battle for the city of Kherson. They would likely try to defend her at all costs. The fact that civilians are now being taken out of Cherson is not a sign that a Russian withdrawal is imminent. Masala speaks of a "deportation" of the population. Ukrainians would be taken away from their homeland in the occupied parts of the country so that Russians could later settle there. "It all amounts to a Russification of these areas," he says, referring to the provinces in eastern and southern Ukraine that Russia claims.

According to Masala, even a multiplication of the number of victims among the Ukrainian civilian population will probably not break their will to resist. However, he anticipates that pressure to "freeze" the military conflict, ie to stop it for the time being, will increase for a variety of reasons. "The willingness to negotiate a ceasefire with Russia will be great if Russia makes substantial concessions on its war goals," he says. With the illegal annexation of parts of Ukraine, however, President Vladimir Putin created facts that are not so easy to change, even with a view to the Russian constitution. "He can't go back there. But that's the linchpin," says Masala. "Putin has maneuvered himself into such a corner that realistically it doesn't work with him." 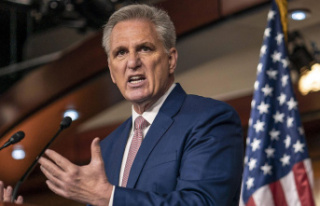