Christoph Daum (68) reported back on social media with shocking news: the football coach has cancer. 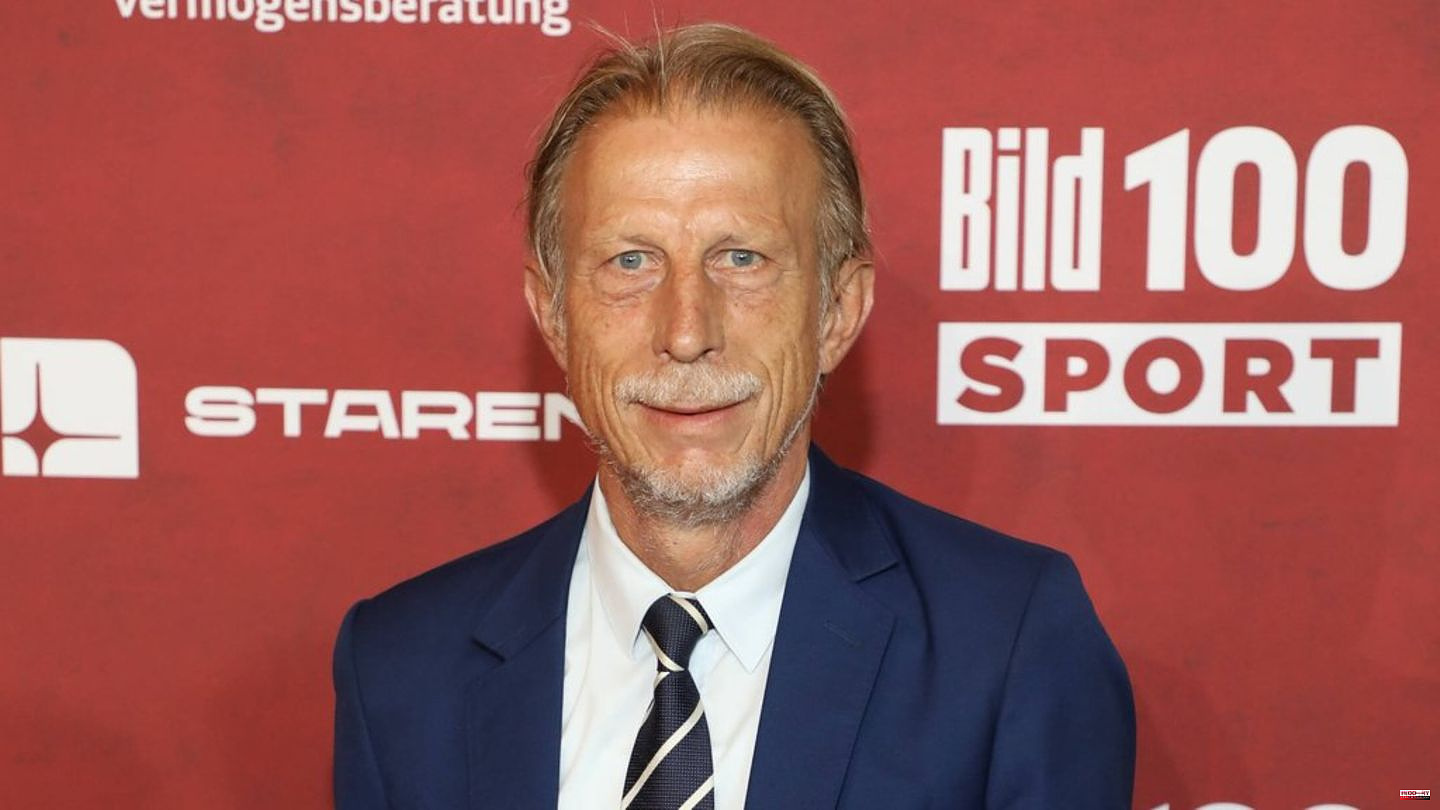 Christoph Daum (68) reported back on social media with shocking news: the football coach has cancer. He received the diagnosis "as part of a routine check-up," he writes along with a photo of himself and his doctor, Prof. Dr. Jürgen Wolf, on Instagram. He has been in treatment since then, the therapy would "work very well for him," explains Daum.

The football coach also addressed his fans and followers directly with words of hope: "You know me: I'm a fighter and will also tackle this challenge optimistically and with all my strength."

In order to be able to concentrate on his health, Daum also asks for privacy. Nevertheless, he is happy about any kind of support and positive news. His final appeal: "Go to cancer screening in good time!"

Christoph Daum is known throughout Germany as a coaching legend. From the 1980s to 2017, he coached numerous Bundesliga clubs as well as teams in other European countries. VfB Stuttgart became German champions under his hand in 1992. A positive cocaine test prevented him from becoming national coach in 2001. Most recently, he coached the Romanian national team from July 2016 to September 2017. After that it was mostly quiet around Daum.

1 TV show: Helene Fischer at Silbereisen 2 Tweets of the week : "And just when you think... 3 Podcast "Ukraine - the situation": "Similar... 4 Midterm Elections: Russian Invasion: Why US Republicans... 5 Overview: Kevin Spacey was acquitted of one charge... 6 Men's fashion: Jude Law reveals what he would... 7 Netherlands: Accident with ferry before Terschelling:... 8 Video enthusiastic: He whirls around wildly: Why baby... 9 What to do with Choupo-Moting? Bayern coach Nagelsmann... 10 Premier League: Man United star Ronaldo refused to... 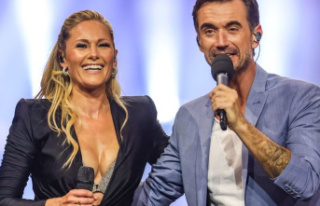