In the family dispute over the titles of his nephews and nieces, the Danish Crown Prince Frederik (54) has sided with his mother, Queen Margrethe II (82). 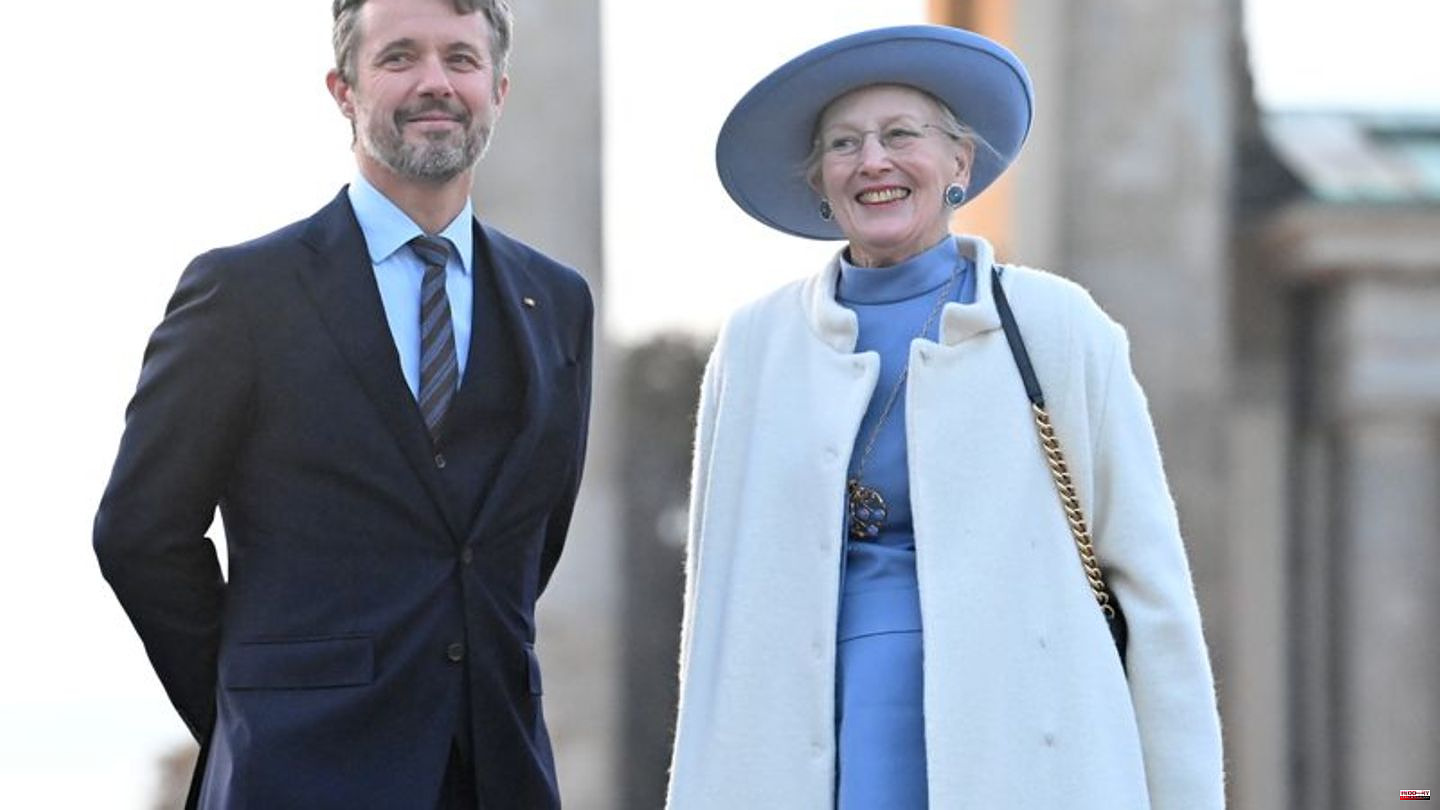 In the family dispute over the titles of his nephews and nieces, the Danish Crown Prince Frederik (54) has sided with his mother, Queen Margrethe II (82). "My mother made a decision that is entirely hers and I understand that," the heir to the throne told TV2 on Thursday. He supports this decision and sees it as the right one, said Frederik: "Of course I have an interest in the monarchy being renewed or at least staying slim."

The fact that the four children of his younger brother Prince Joachim (53) will no longer be allowed to call themselves princes and princesses from January 2023 has made waves in the Danish royal family. Joachim had appeared in front of the press himself and had shown himself to be very hurt. "It's sad to see how much the decision affected him," said Crown Prince Frederik. "Of course that makes an impression on his only brother."

However, the dispute did not affect the relationship between the brothers. "I'm in constant contact with my brother, I always have been." It was a disagreement that every family had from time to time.

At the end of September, the Danish royal family communicated the monarch's decision that Joachim's children should only bear the titles of Counts or Countesses of Monpezat in the future. Prince Joachim has sons Nikolai (23) and Felix (20) from his first marriage to Countess Alexandra, and Henrik (13) and Athena (10) to his wife Princess Marie. 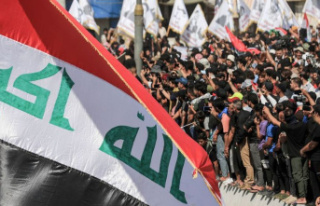