Power struggles: One year after parliamentary elections: Iraq has a government again

More than a year after the parliamentary elections in Iraq, the country plagued by bitter power struggles has a government again. 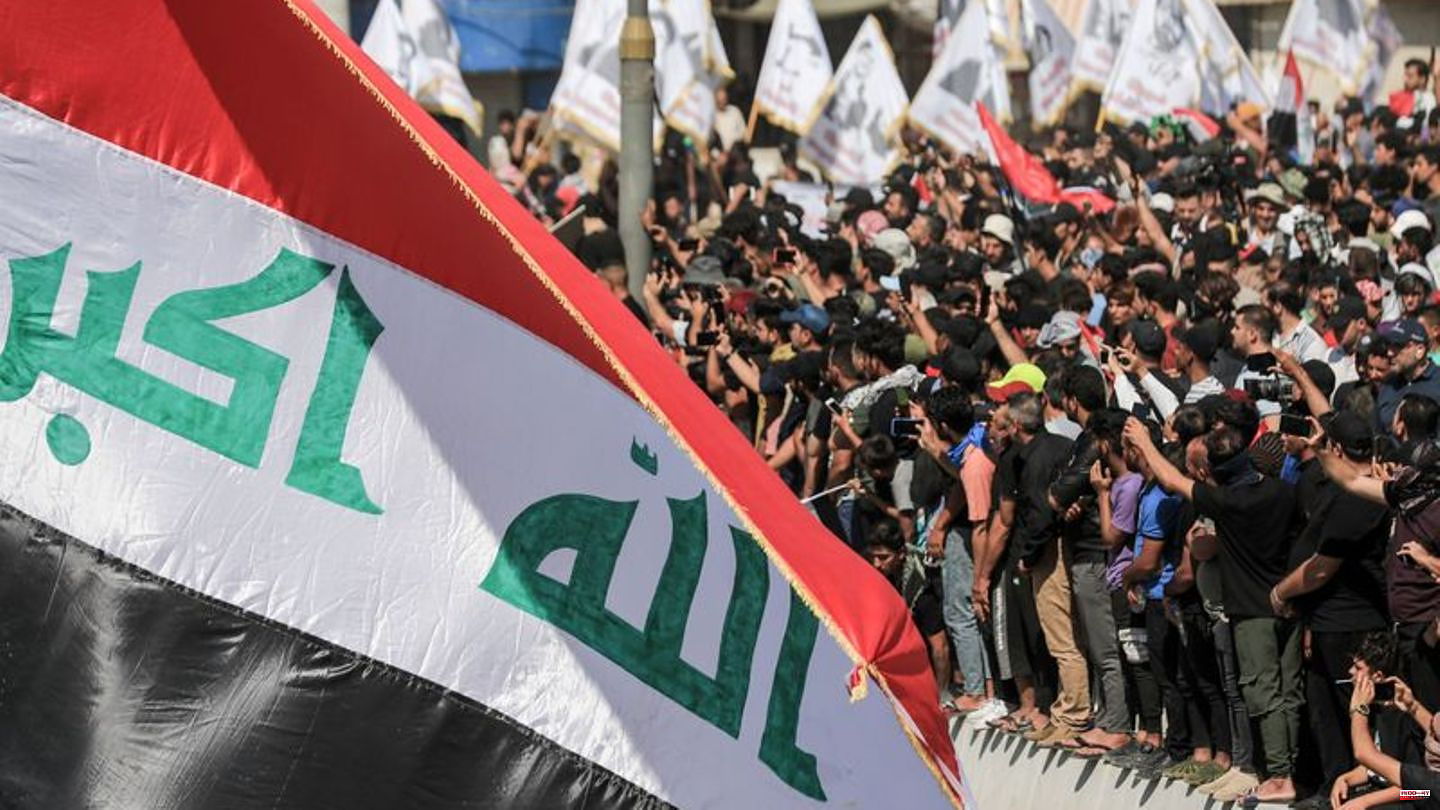 More than a year after the parliamentary elections in Iraq, the country plagued by bitter power struggles has a government again. In one session, the parliament voted by a large majority for the cabinet of the new Prime Minister Mohammed Shia al-Sudani.

Around 20 ministerial posts were filled, as reported by the state agency INA. The two offices for the environment and housing are still pending. Around 250 MPs from the 329-seat parliament attended the session.

A power struggle has been raging in the oil-rich country since the parliamentary elections a year ago. Two weeks ago, Kurdish politician Abdul Latif Rashid was finally elected the new president in a vote that was months overdue. He then commissioned the Shia al-Sudani to form a new government.

Iraq is suffering from "accumulated crises" with the most serious consequences, including in the economy, Al-Sudani said in a speech to parliament. "We sincerely promise our great people to make every effort to succeed." All political forces would be involved, whether they were directly involved in the government or not. The aim is, among other things, a strong economy with many new jobs and a fight against poverty and unemployment.

Since the overthrow of long-term ruler Saddam Hussein by the US invasion in 2003, the central offices in Iraq have been divided according to proportional representation, in which all important political groups participate. The president is always a Kurd, the prime minister a Shia and the speaker of the parliament a Sunni.

The UN support mission (Unami) spoke of "many serious challenges" for the new government that required "decisive action". Among them are measures against corruption, overdue reforms and services for the citizens, said the mission. In addition, non-state actors - in the country, for example, militias loyal to Iran - have to be reined in.

In recent months, the political crisis in Iraq has continued to worsen, driven in part by the Shiite cleric Muqtada al-Sadr. His movement had won the most seats in parliament in the election. However, al-Sadr failed to find enough partners to form a government of his liking. He ordered the withdrawal from Parliament and increased street pressure, prompting deadly clashes with rival Shia militias.

Concerns about new turbulence persist. Al-Sadr's movement has refused to take part in the new government - it is now the first without Sadrist participation since 2003. One of the biggest challenges for al-Sudani's government may be how to deal with al-Sadr and his supporters. 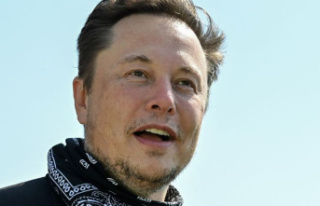