Royals: First coins minted with the likeness of the new King Charles

The first British coins bearing the likeness of the new King Charles III. 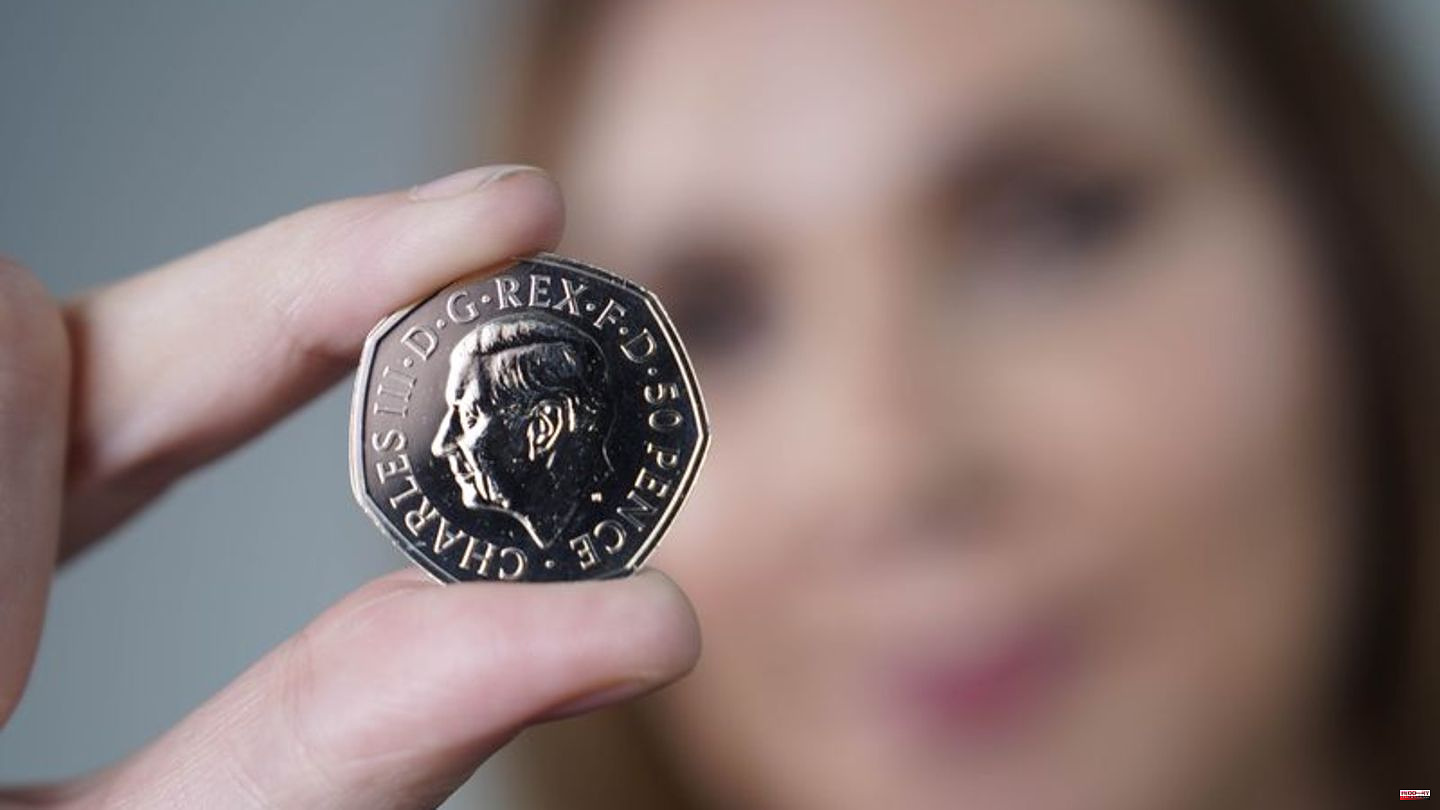 The first British coins bearing the likeness of the new King Charles III. come into circulation. The Royal Mint has started producing 50p coins at its headquarters in Llantrisant, Wales, it said.

This marks the biggest change in British coinage since the decimal system was introduced in 1971. Around 27 billion coins with the Queen's profile picture are currently in circulation. They remain legal tender, but are to be gradually exchanged for coins bearing Charles' likeness.

"For many people it will be the first time in their lives that they will see a new monarch appear on money," said the Royal Mint Museum's director Kevin Clancy. 9.6 million copies of the commemorative coin, which commemorates Queen Elizabeth II, are to be produced. Charles' mother died on September 8th at the age of 96.

According to an old tradition, the left side of the monarch's face is shown after his mother's right side. In homage to the Queen, the reverse features the design seen on coins commemorating her coronation at Westminster Abbey in 1953. It consists of the quarters of the royal coat of arms with symbols of the four parts of the country - a rose for England, a thistle for Scotland, a shamrock for Northern Ireland and a leek for Wales.

When King Charles took office, the royal seal also had to be redesigned. It consists of the intertwined letters C for Charles and R for Rex, the Latin word for king, and the Latin number III (three). The symbol is now emblazoned on the famous red boxes in which the monarch is informed daily about important events and government activities, such as the manufacturer Barrow Hepburn 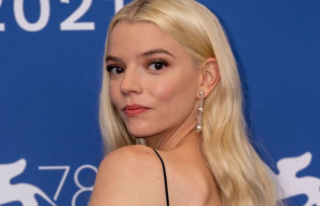