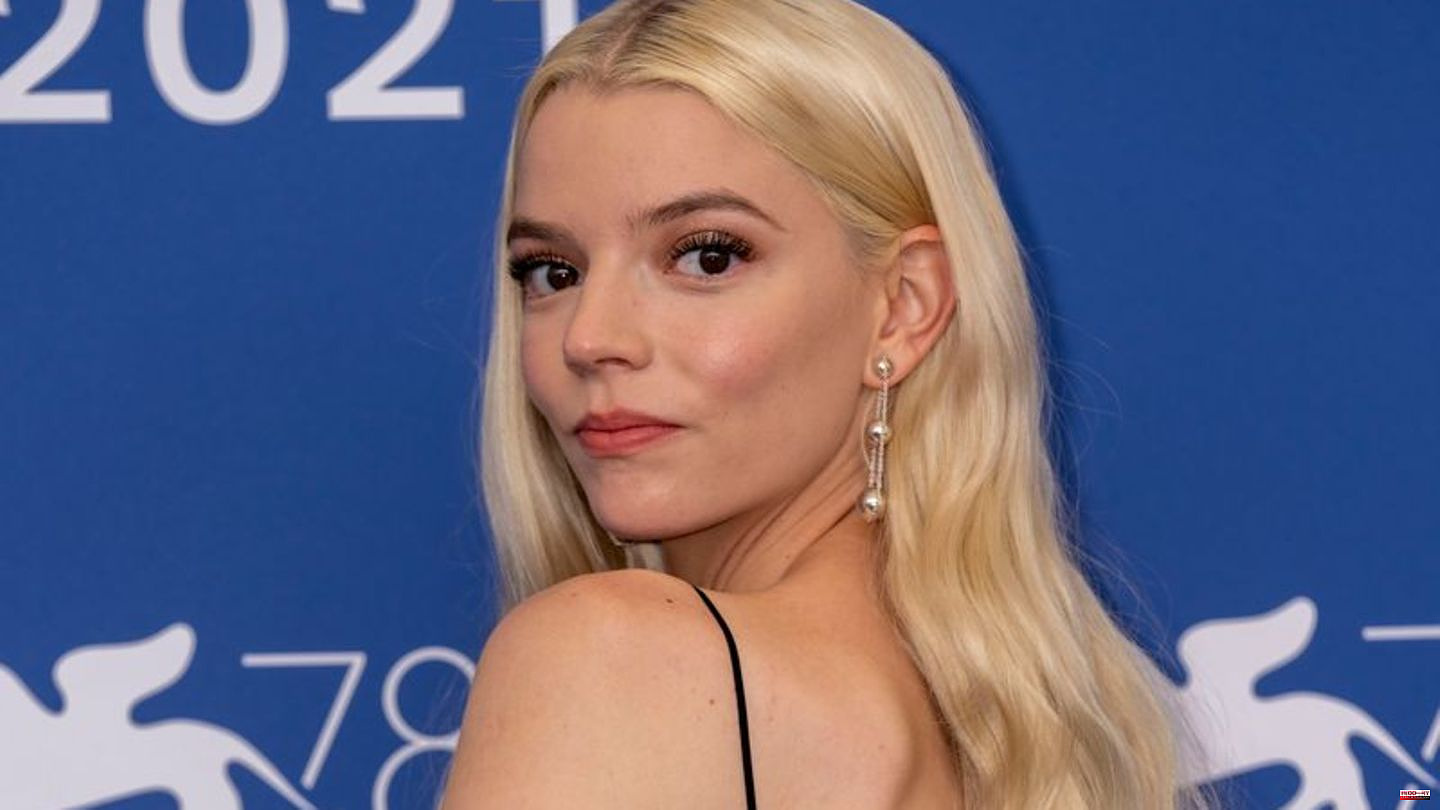 "Thank you for making me tougher than I ever thought possible," she wrote on Instagram. It was an honor and a privilege to work with such a talented, resilient and fun group.

The US-born Argentinian-British actress posted a photo of the Australian director George Miller (77), who directed another film from the "Mad Max" universe with "Furiosa". In addition to leading actress Taylor-Joy, "Thor" star Chris Hemsworth also stars in the action drama. "Furiosa" revolves around the history of "Mad Max: Fury Road" and the origin of the tough fighter. The film is scheduled to hit theaters in 2024.

Miller had made three successful "Mad Max" films with Mel Gibson from 1979 to 1985. After a long break, the Australian returned in 2015 with "Mad Max: Fury Road". In the end-time inferno, Tom Hardy played the road warrior Max Rockatansky, who fights against a warlord with the vengeful Furiosa (Charlize Theron). 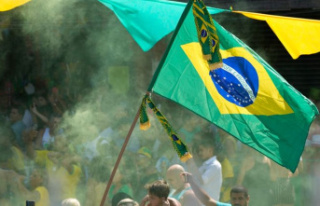