Vegan burgers, curry with tofu: more and more restaurants are also offering dishes that are prepared entirely without animal ingredients. 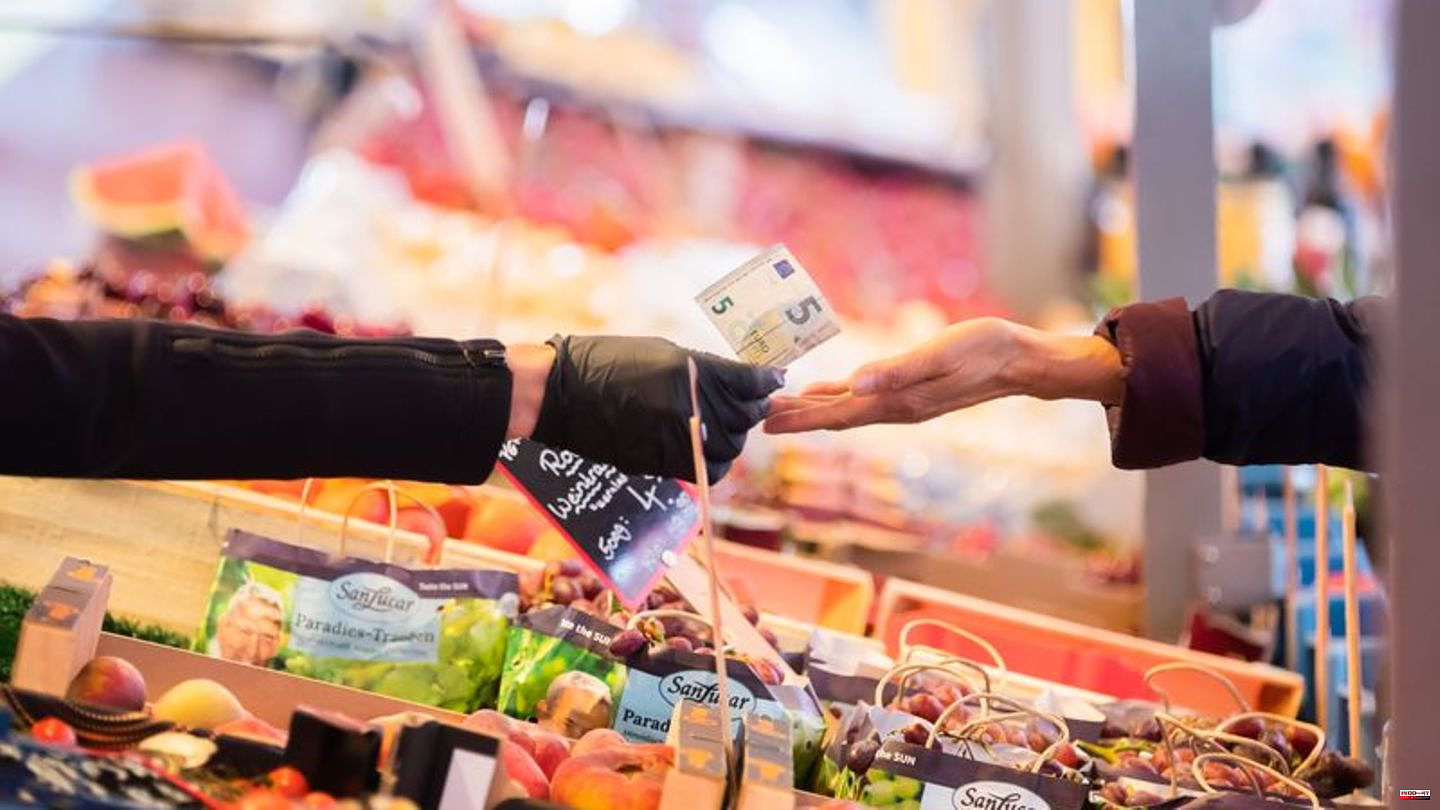 Vegan burgers, curry with tofu: more and more restaurants are also offering dishes that are prepared entirely without animal ingredients.

"Anyone who doesn't have vegan dishes on the menu today will miss the boat and lose important customers," said the Proveg association on the occasion of World Vegan Day next Tuesday (November 1). Often at least one person in a group is vegan or vegetarian - so the choice falls on a restaurant with veggie options. In addition, the number of purely vegan restaurants has increased in recent years, explained the association (formerly the Vegetarian Association).

The companies are reacting to increasing demand, as the German Hotel and Restaurant Association (Dehoga) explained: “There are now a wide range of vegetarian and vegan alternatives on the menus, daily or weekly menus in the Republic, and the same applies to events and events.” Since August, the training to become a chef has also been changed. The "skills required for the preparation of plant-based foods and dishes" would now be taught in more detail. There is also an "in-depth vegetarian and vegan cuisine".

Proveg welcomed the change, but criticized the fact that the topics in the training were only dealt with theoretically and that the companies were not yet prepared for the practical part. The Association of German Chefs wants to remedy the situation by offering additional workshops. Together with the German Hotel Academy, Proveg has also developed a training course for vegan-trained chefs. 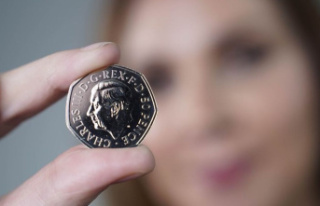 Royals: First coins minted with the likeness of the...