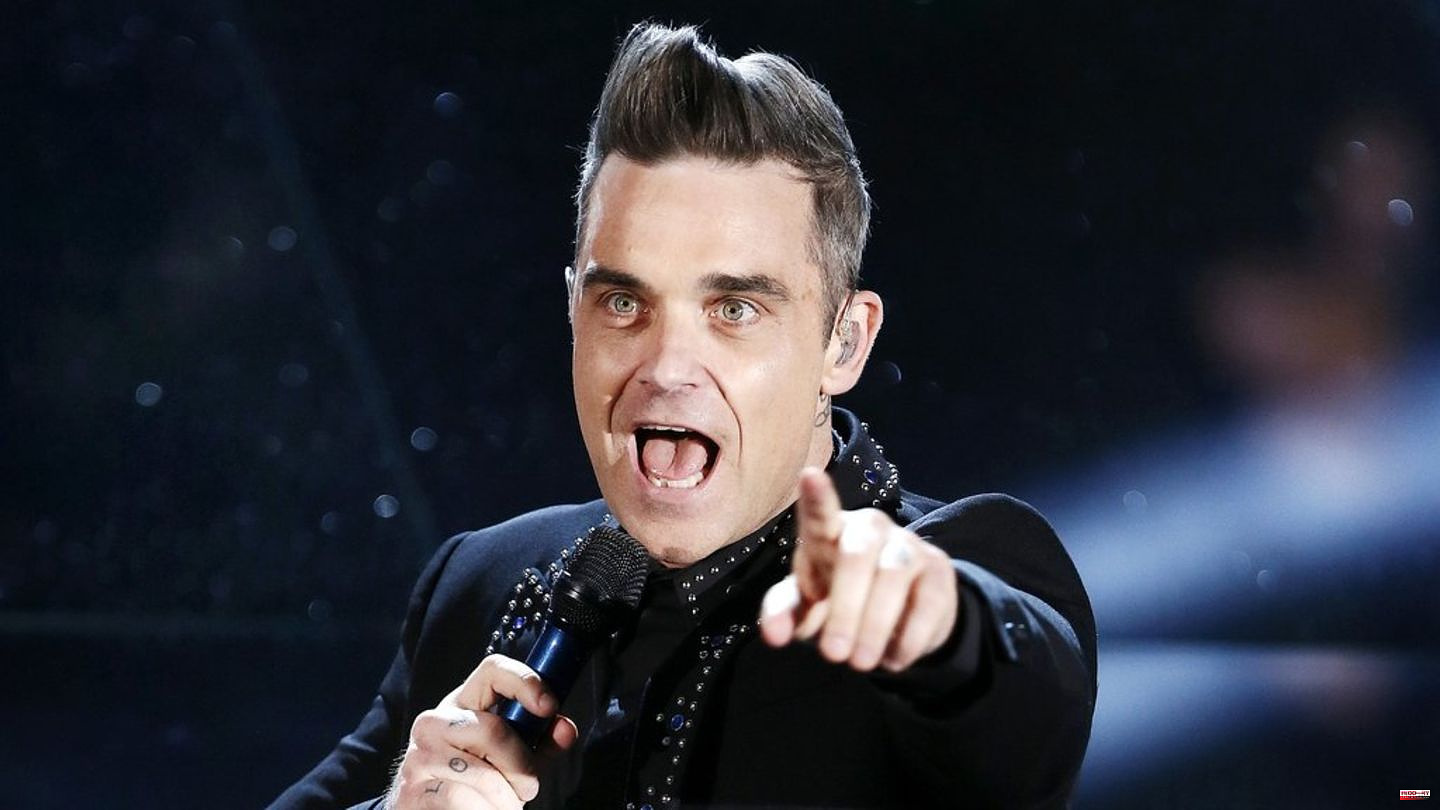 British pop icon Robbie Williams (48) is planning the big soul striptease on Netflix. Speaking on New Zealand radio show Mike Hosking Breakfast, Williams said of his upcoming documentary series, which is due out in 2023: "It's going to be full of sex and drugs and mental illness." The 48-year-old singer ("Angels") wants to present himself "without make-up" on the streaming service and suspects that "too much information about his life will probably be revealed". "No rules" would apply to the as yet untitled project, Williams said.

According to Netflix, the documentary series will consist of new interviews and intimate, never-before-seen archive footage. Williams says he wants to "expose himself more than anyone else does." According to the musician, "most people want to show some version of themselves devoid of negative aspects" because they are afraid of "exposing too much of their real life". But the audience would recognize that, and that's why he won't do exactly that.

"In my case, I'm more likely than other people to keep it all in. Very rarely, if ever, have I said, 'This is too much, take it out.' I usually think it's not enough," Williams said of his upcoming Netflix project, which he says he has full editorial control over. Only his four children Theodora (born 2012), Charlton (born 2014), Colette (born 2018) and Beau (born 2020), who he has with his wife Ayda Field (43), should not appear in the documentary series. 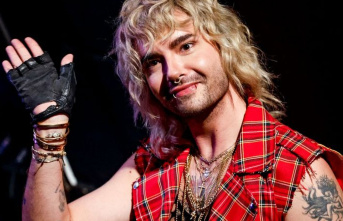