We'll probably never be friends, my tinnitus and I. 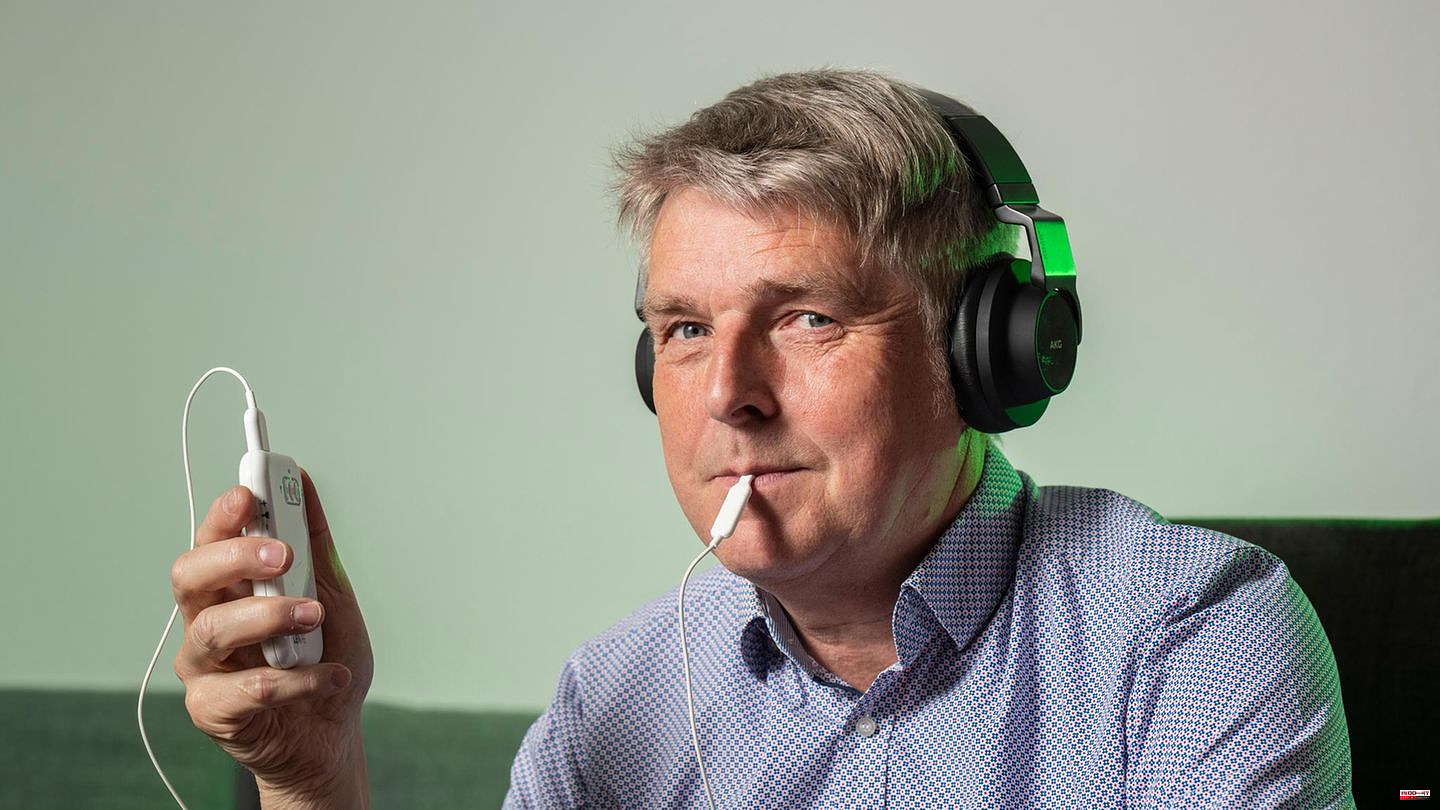 We'll probably never be friends, my tinnitus and I. Even though he's been with me for about ten years. At that time I suffered a sudden hearing loss on the left, probably due to stress and a delayed flu. Two years later: blast trauma to the right – when hammering! Since then, the tormentor has been whistling in both ears like a badly ventilated heater. Silence? I only know it theoretically. 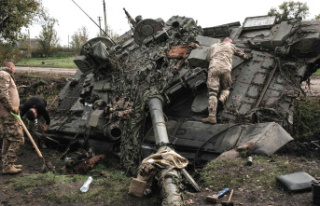 War in Ukraine: Russia under massive pressure in occupied...