In the areas of Ukraine annexed by Russia, Moscow's armed forces are still under massive pressure from the advance of Kiev troops. 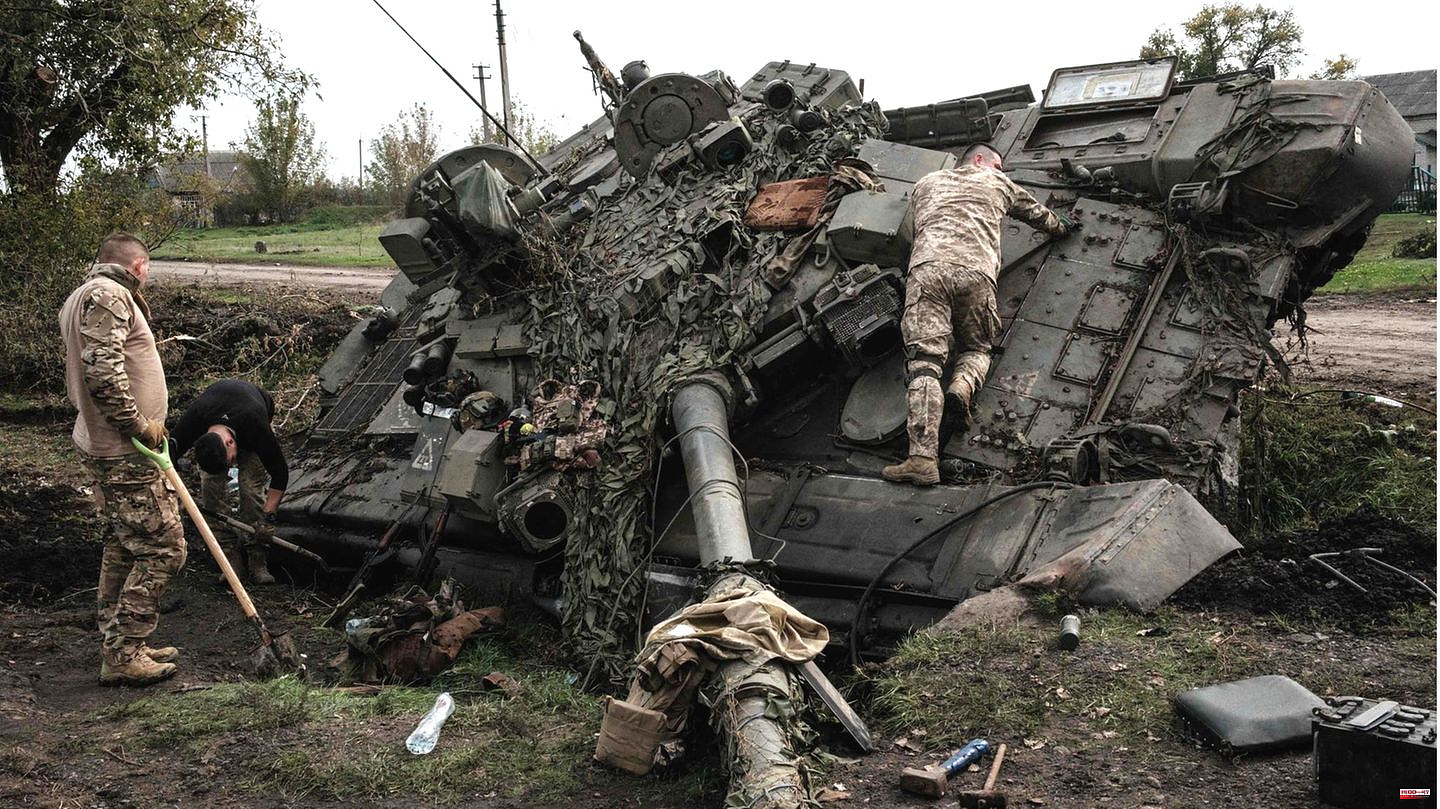 In the areas of Ukraine annexed by Russia, Moscow's armed forces are still under massive pressure from the advance of Kiev troops. On Monday, the Russian occupiers from the Zaporizhia, Cherson, Donetsk and Luhansk regions reported numerous attempts by Ukraine to break through front lines. Ukrainian President Volodymyr Zelenskyy had previously reported new successes in retaking towns.

Kremlin chief Vladimir Putin admitted the four regions to the Russian Federation on Friday under an internationally unrecognized treaty. The annexation, which has been criticized as a breach of international law, is only complete when numerous laws for the integration of the areas have been passed. The State Duma wanted to pass the laws on Monday. Subsequent approval by the Federation Council is considered a mere formality. Then Putin still has to sign the incorporation laws.

The occupiers assume that a major Russian offensive will then begin in the east and south of Ukraine. The separatist leader Denis Puschilin in Donetsk was confident on state television on Monday that the situation at the front would develop in favor of the occupiers. He predicted that the partial mobilization would bring new personnel and new technology to the combat zones. "Therefore, the picture of what is happening at the front will change. In a positive way." There are already successes in the Bachmut area, said Puschilin.

According to British secret services, however, Russia encountered considerable problems with the partial mobilization ordered by Putin on September 21. Reservists who have been drafted are currently temporarily gathering in tent camps, according to the daily short report from the British Ministry of Defense on Monday. This indicates that the military is having trouble training recruits and finding officers to lead new units. The secret services also strongly assume that since the announcement of partial mobilization on September 21, Russians who do not actually fall under the definition of the recruitment wave, such as the elderly, the sick, men with no experience and students, have already been conscripted.

Even Putin admitted to his National Security Council a week later that mistakes had been made and warned they must not happen again. The British see this admission as a sign of great trouble. Regional officers would presumably not know the exact scope or objectives of the mobilization.

In addition, the mobilization in Russia triggered a veritable mass exodus. Tens of thousands of men fled from the war to neighboring countries such as Georgia, Finland, Kazakhstan, Kyrgyzstan and Mongolia. According to their own statements, the Russian authorities have already stopped more than 180 conscripts at the border with Georgia. The Interfax agency reported that they were handed a call-up notice directly at the Werchni Lars border crossing.

The Russian government has meanwhile banned trucks from EU countries from entering the country. Both the transport of goods in bilateral trade and the transit or entry from third countries are prohibited, according to the regulation published on Saturday. In addition to the EU on the European continent, the regulations also affect Norway, Great Britain and Ukraine. "The regulation comes into force on October 10 and is valid until December 31," the document said.

The ban is also expressly a reaction by the Russian leadership to an import ban imposed by European countries on truck transport from Russia and Belarus. The EU took this measure on April 8 as part of a package of sanctions over Russia's war of aggression in Ukraine. 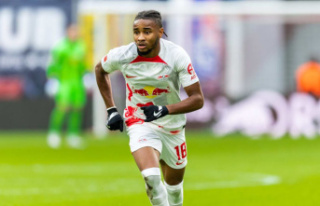 Report: Nkunku has signed a preliminary contract with...