Actors Hugh Jackman and Laura Dern stirred audiences at the Venice Film Festival with their new film "The Son". 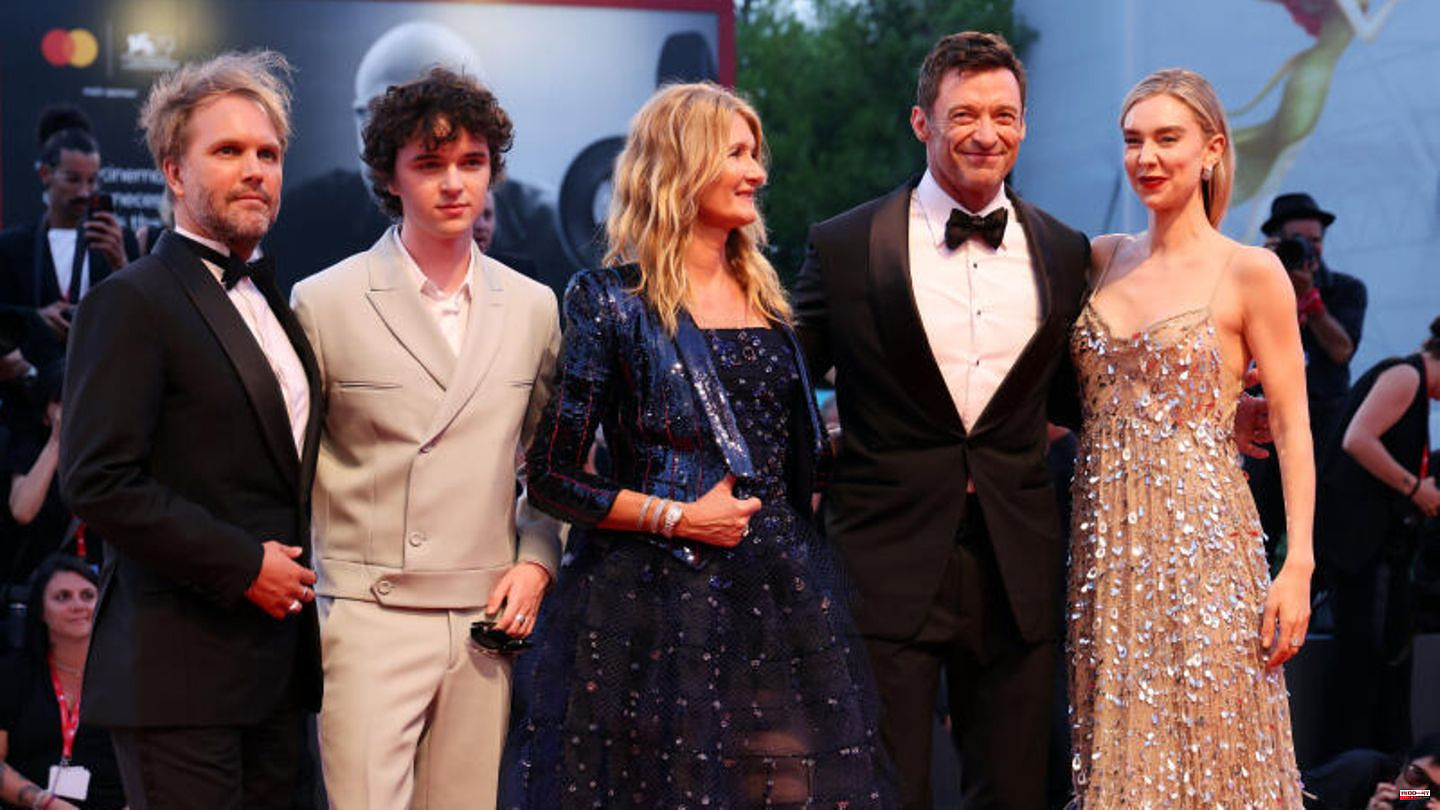 "The Son" follows a family's attempt to deal with depression. It centers on Peter (Jackman), whose life spirals out of control when his ex-wife Kate (Laura Dern) tells him about the serious problems of their son Nicholas (Zen McGrath). Peter tries to help his son while navigating his busy job and life with his new wife (Vanessa Kirby) and baby.

From French director Zeller, who won an Oscar for the adapted screenplay of 'The Father,' the film is memorable for emotional performances by Jackman, McGrath, Dern and Kirby. Anthony Hopkins also plays. But not in the leading role like in "The Father".

It starts with Nicholas not going to school anymore. His parents try to find out what's wrong with him - but the teenager can't explain it. "I don't know how to describe it," he says once. Or, "I can't handle living." This in turn drives his parents to despair, who try to help their son - but don't know how.

Mental health and parenting are issues that both Jackman and Dern engage in privately. Both have two children. "One of the reasons I wanted to take on this role was to explore the vulnerability that we all have as parents," Jackman said in an interview.

For himself, therapy helped him understand his past and how it subconsciously affects his thoughts, Jackman said. "I've recreated some of the patterns I've been repeating unconsciously. And most importantly, it's helped me to be more involved with the people in my life that I love."

The film explores the powerlessness of parenting, Dern said. "Or the powerlessness to love each other. It's heartbreaking when we realize - and we all feel it all the time - that we can't save or control a loved one." 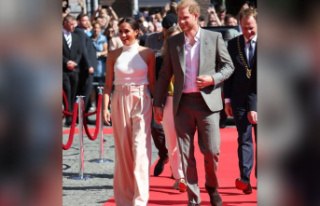 Prince Harry and Duchess Meghan: Did Germany have...