According to an evaluation, students now have to put significantly more money on the table for a shared room in a German university town compared to the previous year. 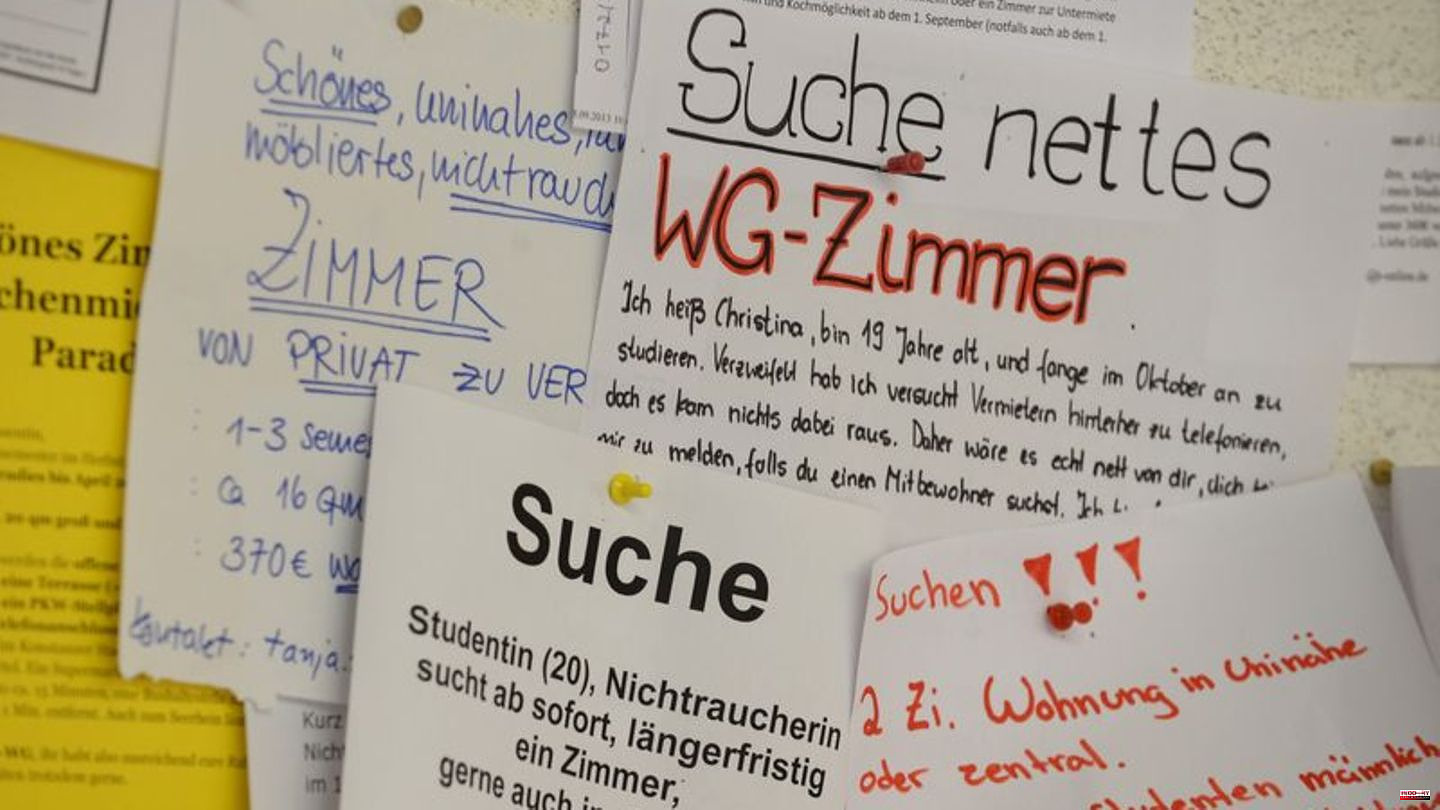 According to an evaluation, students now have to put significantly more money on the table for a shared room in a German university town compared to the previous year. With an average of 435 euros per month, a room costs 44 euros per month more than a year ago. This emerges from a study by the Moses Mendelssohn Institute in cooperation with the real estate portal WG-Gesucht.de, which was published on Thursday.

Deficiency due to subsequent moves

The partly strong price increases this year are explained by catch-up effects. "For two years, the corona pandemic caused prices to move sideways for new rentals," said Stefan Brauckmann, Managing Director at the Moses Mendelssohn Institute. "That's over now. In 89 of the 95 cities on the list of university cities, rooms in a shared flat are now more expensive than they were in 2021." Already at the beginning of the year there were signs that the market was "moving considerably".

Students made up for moves that they would have put on hold because of the pandemic, others extended their studies because of the Corona failures. "So many apartments will be free later, the shortage is getting worse." International students are now catching up on semesters abroad in Germany. With the same effect.

A long-term view shows how much the prices for shared rooms have increased, especially in the big cities. In 2013, at the start of this market observation, rooms in the capital were still available for an average of 335 euros (now 550) or in Munich for 499 (now 700). 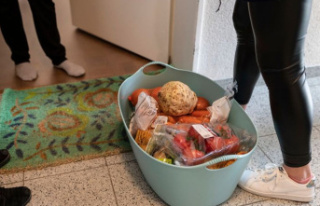