According to a survey, the Corona crisis has made people in Germany more socially sensitive. 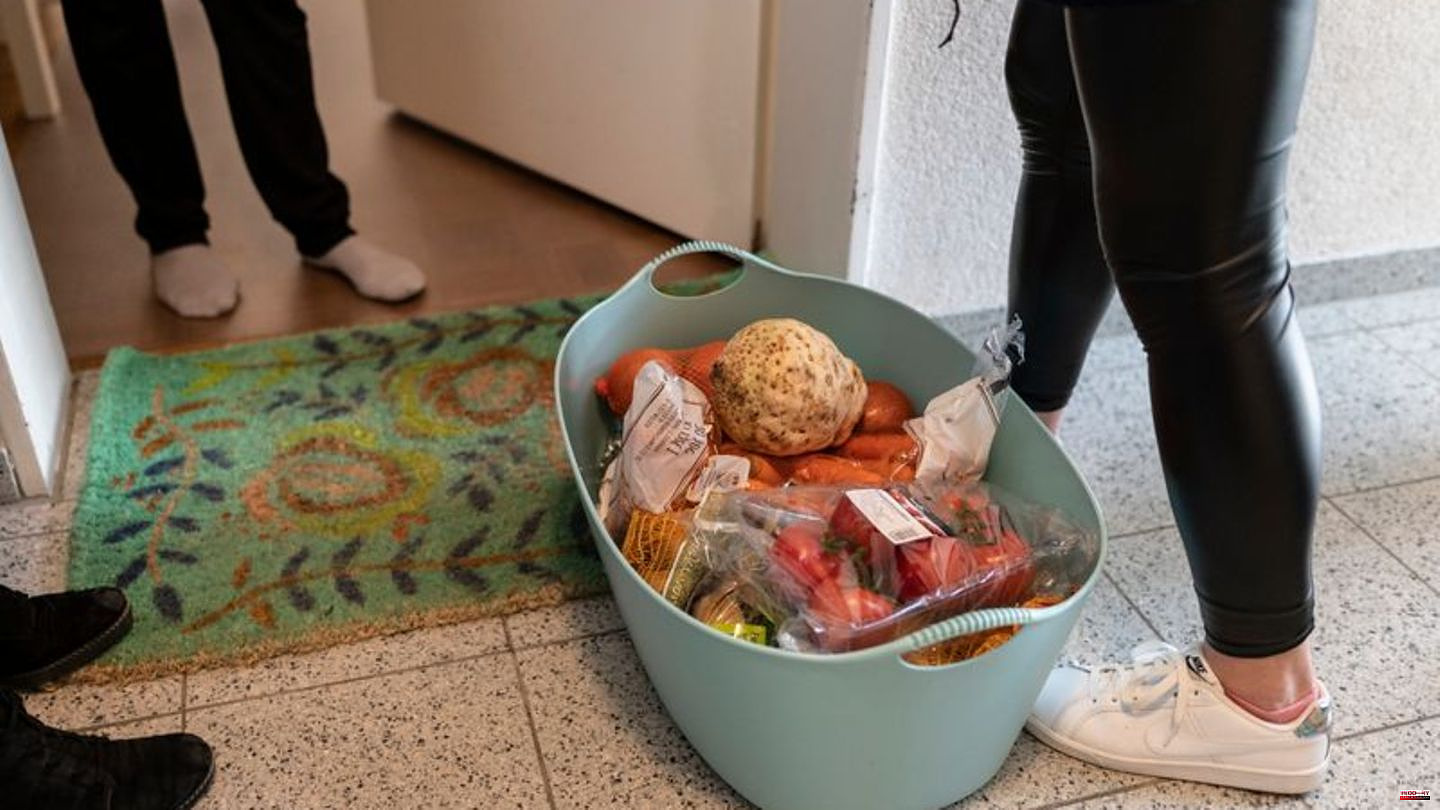 According to a survey, the Corona crisis has made people in Germany more socially sensitive. 74 percent of those questioned supported this statement in a representative survey by the Hamburg Opaschowski Institute for Future Research. 60 percent stated that the pandemic had permanently changed their attitude to life.

83 percent said they were more available to help friends and neighbors. "There is less and less room for selfishness in our society. We have to stick together more," said 86 percent of those surveyed. The survey was conducted in mid-March this year.

In times of constant crisis, people drew closer together, explained the futurologist Horst Opaschowski. 75 percent are willing to help themselves more and not simply leave all problems to the state. The citizens made the experience of being dependent on one another. Most of them supported helper exchanges in the neighborhood and volunteer work. 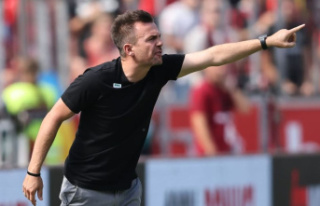 Maassen under observation at FC Augsburg – is Labbadia...