Nicolas Cage: The Hollywood star has become a father again 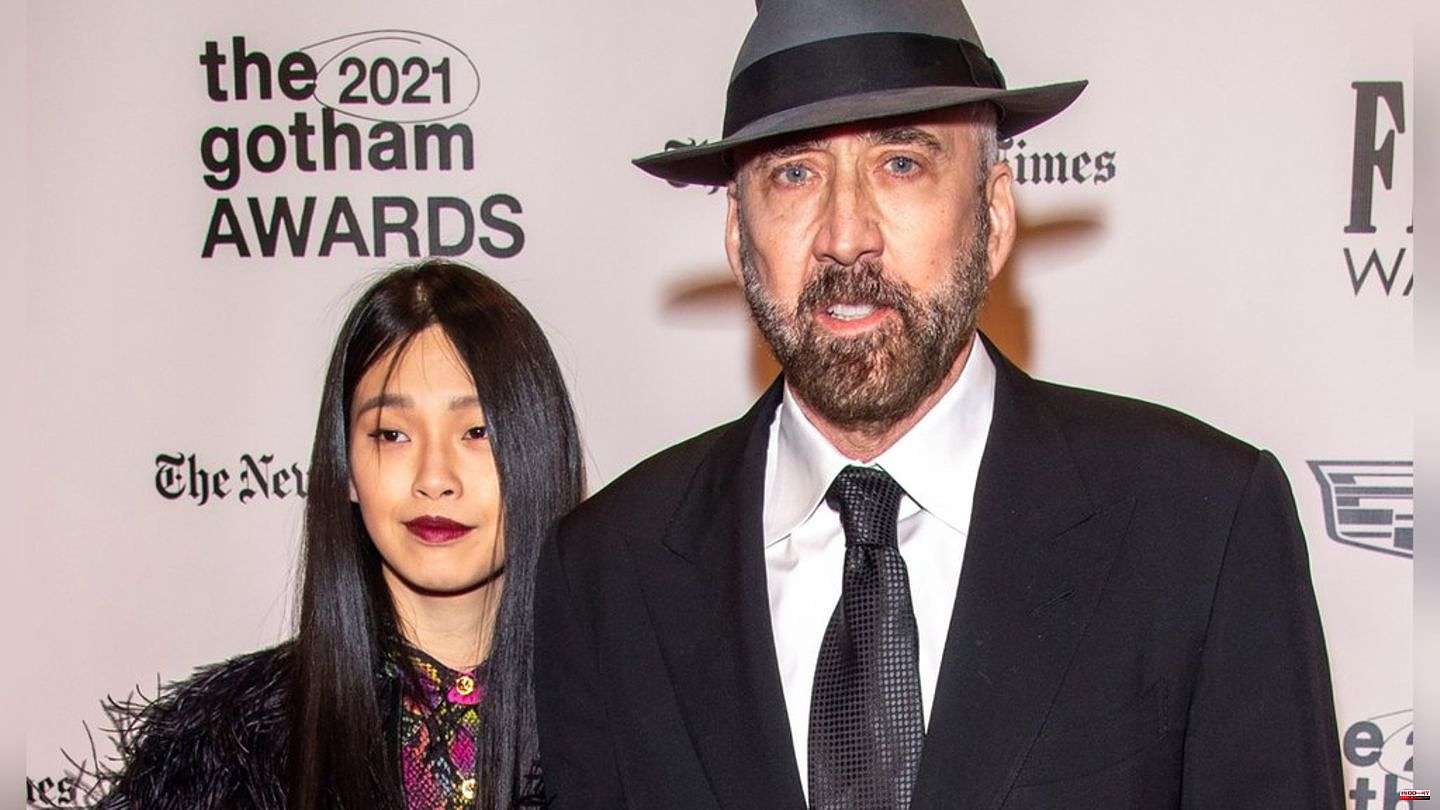 Hollywood star and Oscar winner Nicolas Cage (58) is enjoying fatherly joy for the third time. The "In the Body of the Enemy" actor and his wife Riko Shibata (27) became parents for the first time last Wednesday (September 7th). A spokesman for the couple revealed this, according to "People".

Accordingly, daughter August Francesca Coppola Cage was born in Los Angeles. It is said that mother and daughter are doing well. It's the first girl for the star. With his ex-partner Christina Fulton (55) he already has the adult son Weston Coppola Cage (31), his ex-wife Alice Kim (38) gave birth to son Kal-El (16).

Shibata is the eccentric actor's fifth wife. The two married in Las Vegas in February 2021 after meeting in Japan around a year earlier. In January of this year, they announced that they were expecting a child together. 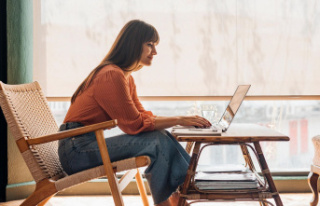 Classics reinterpreted: Elegant and casual: This is...