Maassen under observation at FC Augsburg – is Labbadia coming?

The air for Enrico Maassen is getting thinner. 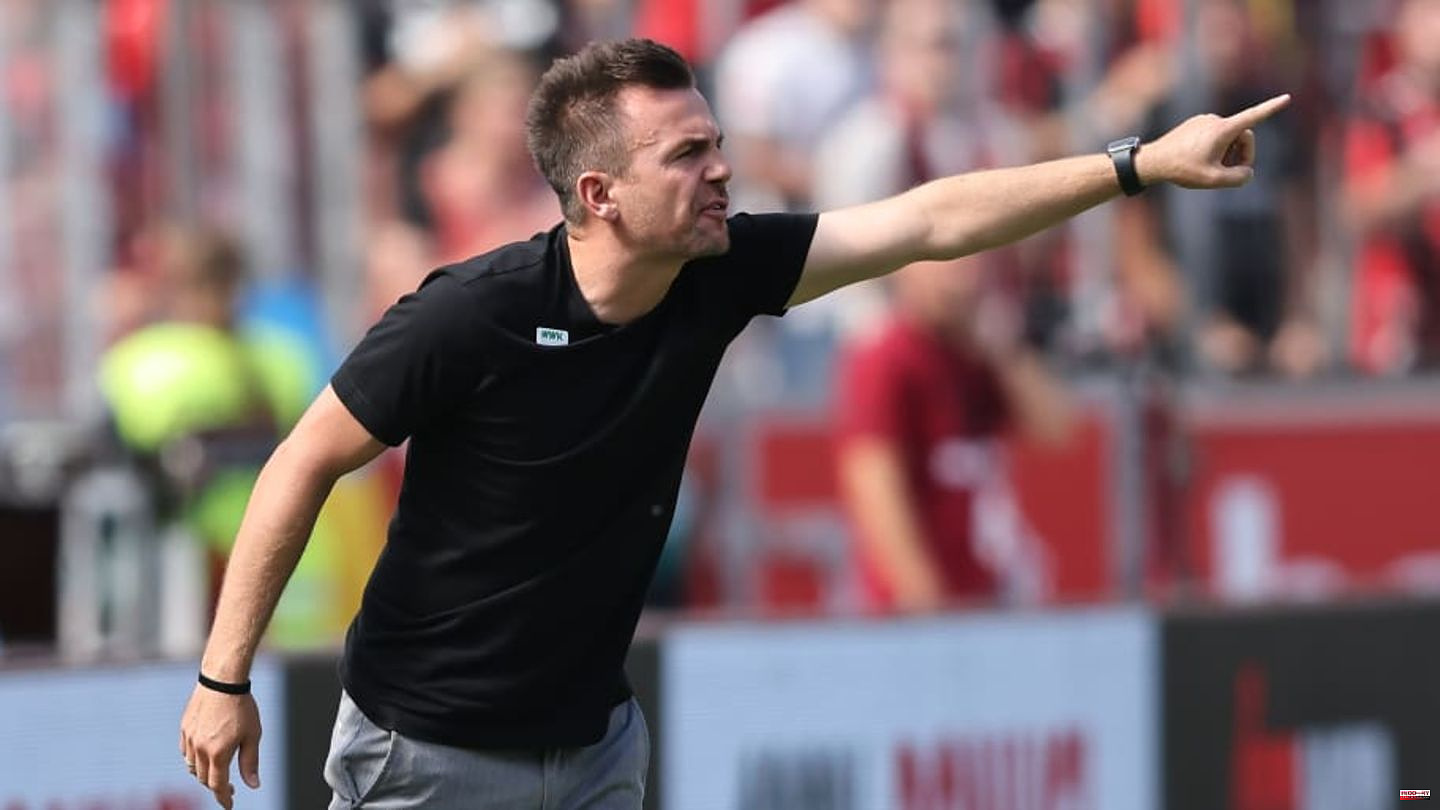 The air for Enrico Maassen is getting thinner. He urgently needs to score points with FC Augsburg - otherwise there is a risk of imminent dismissal.

After stints at SV Rödinghausen and Borussia Dortmund II, Enrico Maassen joined FC Augsburg in the summer. It was a big career leap for the 38-year-old, who also followed in prominent footsteps as the successor to Markus Weinzierl.

The start of the season was probably better imagined in the Fuggerstadt. After five match days you are with only three points where you really didn't want to be: 16th place and thus in the middle of a relegation battle. Since the next two games will also take place away from the in-form SV Werder Bremen and against FC Bayern, FCA is threatened with evil.

According to the kicker, Maaßen is already under observation and has to deliver. At best, a win against Werder is needed on Friday evening, because just one point - or possibly two defeats - from the next two games could be too little. The 38-year-old is then threatened with dismissal, according to the specialist magazine.

As a potential successor, kicker brings up Bruno Labbadia, who was already a candidate in Augsburg in the summer alongside Maassen. The 56-year-old is considered a proven expert in the relegation battle and has been without a club since leaving Hertha BSC in winter 2021.

But Maassen hasn't thrown in the towel yet. Before the game in Bremen, the FCA coach emphasized that it was important "not to talk everything to pieces in these phases, but to be self-critical and still emphasize positive things on the pitch".

This article was originally published on 90min.com/de as Maassen under observation at FC Augsburg - is Labbadia coming? released. 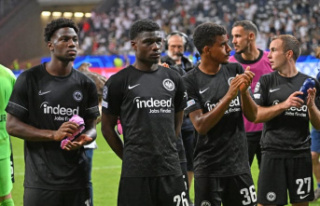 "We shot down hard": Voices on Eintracht's...