In February 2023, Baby Yoda and his Mandalorian protector will return. 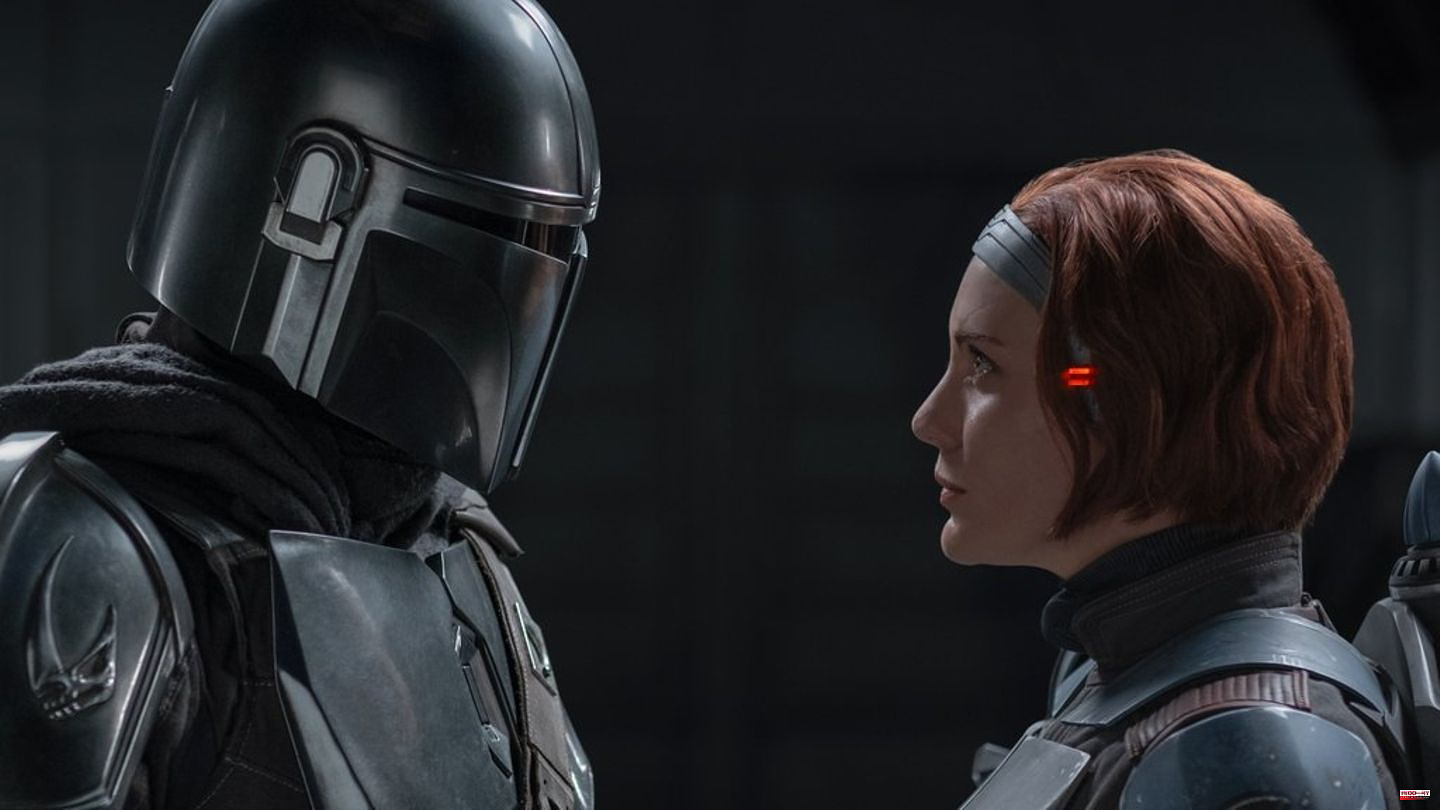 In February 2023, Baby Yoda and his Mandalorian protector will return. Then the third season of the "Star Wars" series "The Mandalorian" with Pedro Pascal (47) in the leading role will appear on Disney. At the Disney Group's D23 Expo, which is currently taking place, a first teaser trailer for season three was presented. The clip already hints at the main storylines of the upcoming episodes.

Featured in the trailer is returnee Katee Sackhoff (42), who appeared in season two. She plays Bo-Katan Kryze, ruler of the planet Mandalore, and now in all likelihood wants to take the so-called Darksaber from Pascal's character in a fair fight in order to become the rightful ruler of the Mandalorians' home planet.

Pascal's character Din Djarin is also having trouble in his own Mandalorian clan after illegally removing his iconic helmet. The blacksmith (Emily Swallow, 42) informs him in the trailer for the "Star Wars" series that he is no longer a Mandalorian.

Also featured in the trailer are returnees Carl Weathers (74) as Greef Karga and Amy Sedaris (61) as Peli Motto. Before the third season of "The Mandalorian" will appear on Disney on September 21, the "Star Wars" series "Andor" with Diego Luna (42).

1 Freight trains: instead of a pipeline: the train wants... 2 Portale: Winter tires are about a fifth more expensive 3 Marriage: Elyas M'Barek shares wedding picture... 4 Pictures of Unity: Beauty in Tragedy: The death of... 5 The golden ratio: Tender or tough: That's why... 6 Switzerland: Nuclear waste storage facility on the... 7 Politics: Mikhail Gorbachev and Vladimir Putin: opponents... 8 Weather: First sun, then rain: The NRW weather at... 9 Scotland: First public look at the Queen's coffin 10 Report: Leverkusen is sticking with Seoane 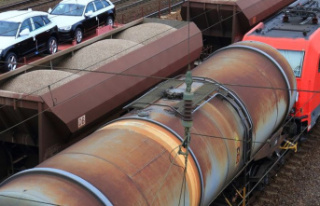 Freight trains: instead of a pipeline: the train wants...