Freight trains: instead of a pipeline: the train wants to transport hydrogen

Deutsche Bahn is being discussed as a supplier of large quantities of hydrogen for industry. 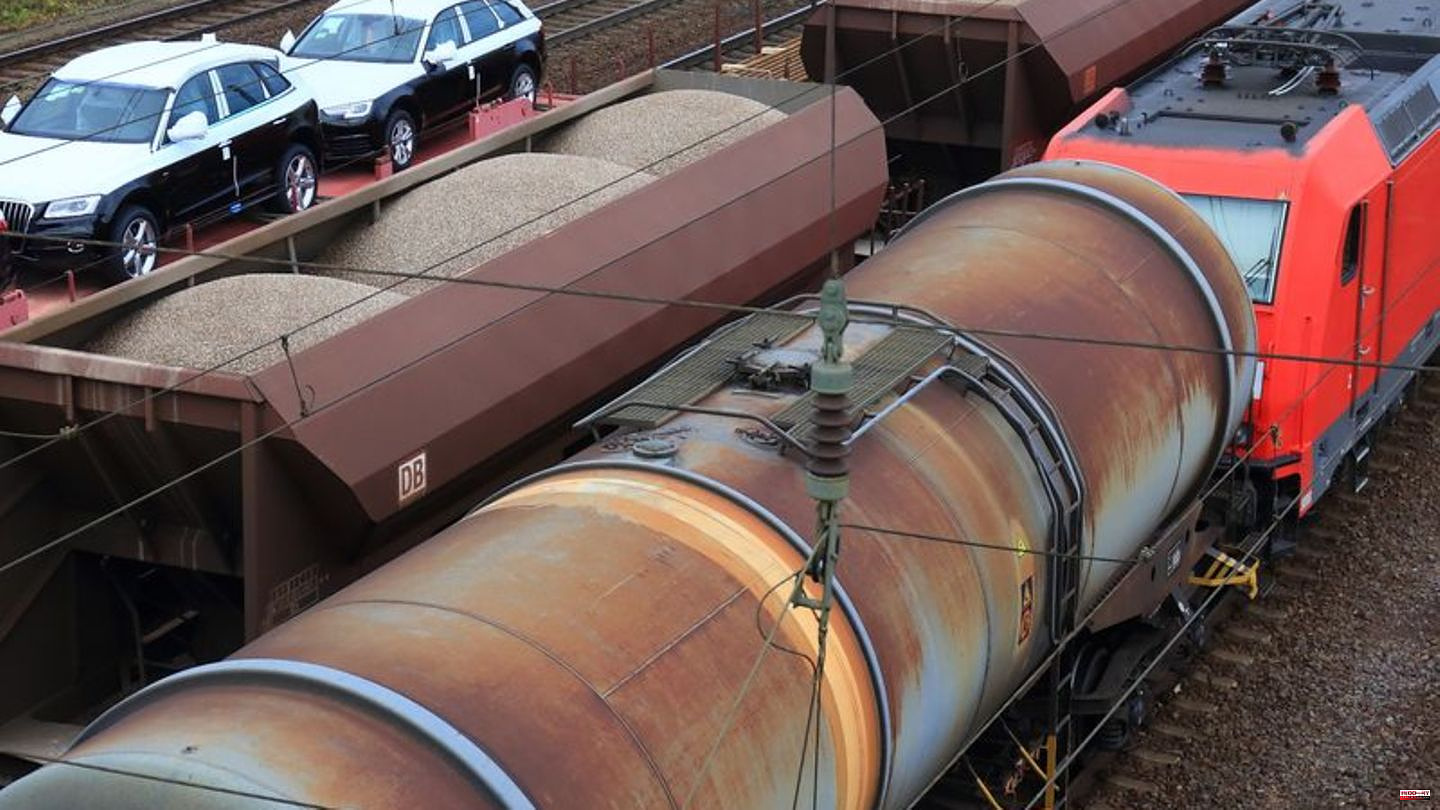 Deutsche Bahn is being discussed as a supplier of large quantities of hydrogen for industry. A concept has been developed with energy suppliers as to how hydrogen can be transported from the seaports to the hinterland in the existing tank wagons of the freight railway, the railway told the German Press Agency. This is an efficient alternative to the complex construction of pipelines. Deutsche Bahn's competitors, on the other hand, also see obstacles to rail transport.

Beacons of hope in the fight against climate change

"Green" hydrogen is considered one of the hopes in the fight against climate change, especially for those industrial applications in which electrification is not possible. So far, however, there are neither larger quantities at competitive prices nor the necessary storage and distribution networks. Because the required quantities will not be available in Germany for many years, Germany will be dependent on imports.

Deutsche Bahn wants to load the liquid-bound hydrogen into the tank wagons as it is. The hydrogen should only be separated from its carrier medium when it reaches the recipients in industry, so that it can be used as an energy carrier. "This is how we create a secure and efficient supply chain for the German economy," advertised Cargo boss Sigrid Nikutta.

Deutsche Bahn owns about half of the freight trains that travel through Germany. Your competitors are still cautious when it comes to hydrogen. Your association Netzwerk Europäischer Eisenbahnen points out that transport by train is significantly more inefficient than by pipeline. The number of wagons is currently limited and the rail network is already heavily used.

Nevertheless, railway competitor VTG also has an eye on the possible new business area. The Hamburg-based company says it has special tank wagons and tank containers on offer.

Because suitable hydrogen pipelines do not yet exist. It can also be transported by truck and, according to experts, also mixed into the existing natural gas network. The transport of liquid hydrogen in rail tank cars is also a way. Deutsche Bahn is also involved in the development of new hydrogen containers, for example to supply filling stations for hydrogen locomotives. 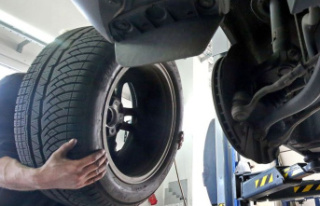 Portale: Winter tires are about a fifth more expensive