Pictures of Unity: Beauty in Tragedy: The death of the Queen brings William and Harry together again

The Royal Family is in mourning. 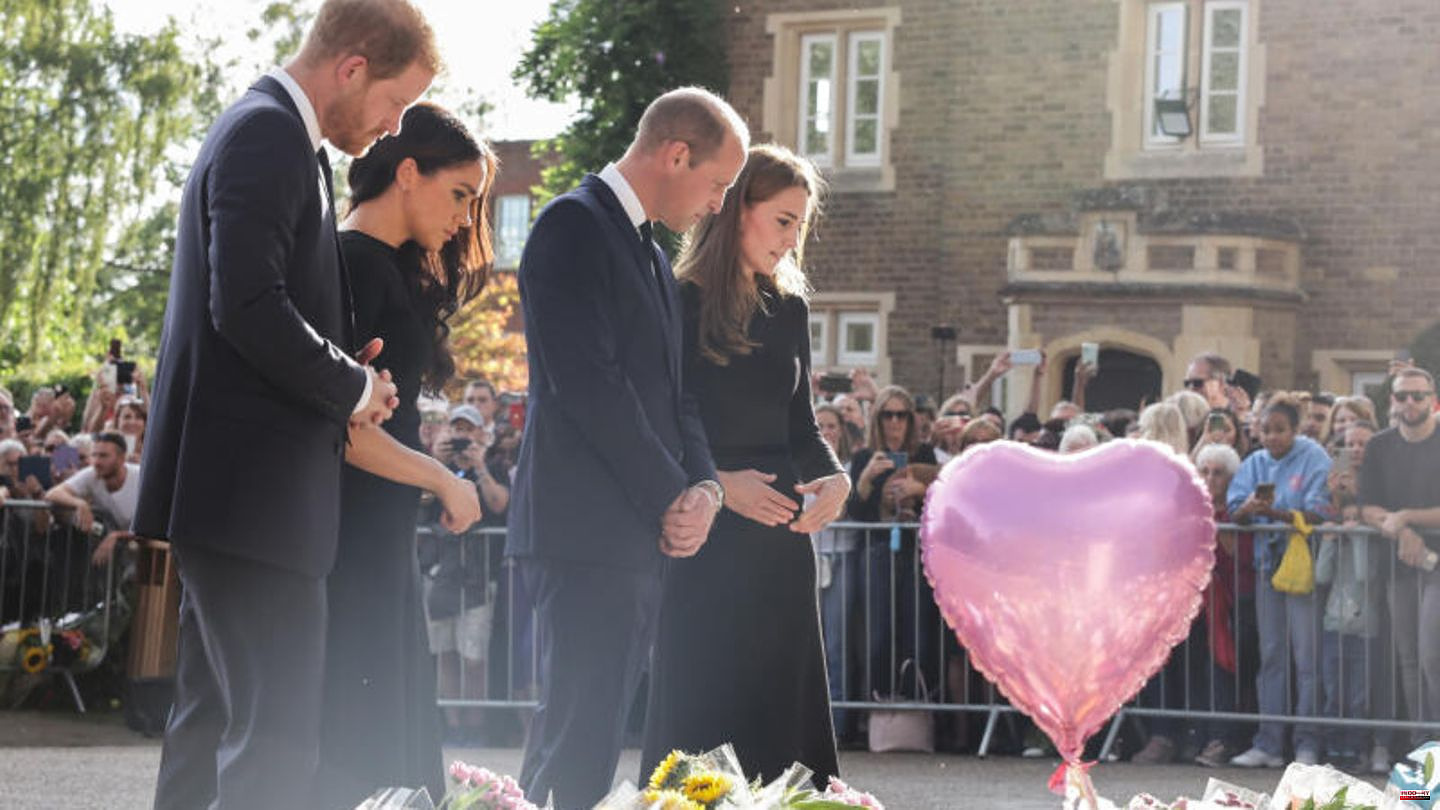 The Royal Family is in mourning. The importance of Queen Elizabeth II in her family can be seen on the faces of her bereaved relatives. Charles fights back tears during his first address as king and heir to his beloved mother. Countess Sophie von Wessex, who was regarded by the Queen as a second daughter, squats next to the sea of ​​flowers in front of Balmoral Castle, her gaze is vacant. Princess Eugenie fights back tears and is lovingly hugged by her father as she reads people's messages.

It's the magic of the Queen of the Century.

And thanks to the Queen alone, we witnessed a reunion on Saturday night that nobody could have imagined on Thursday morning. Prince William and his Kate, the new Prince and Princess of Wales, were scheduled to view the flowers and messages outside Windsor Castle. But not only the two got out of the car, but also Prince Harry and Duchess Meghan. Observers report that the crowd went dead silent at the sight - before loud cheers erupted. It is later said that William invited his brother and his wife to come along. He wanted to set a sign of unity in this very difficult time.

Yes, it is a sign, even if there is still a long way to go before the brothers are reconciled.

Nonetheless, this signal is exactly what the Queen may have wanted. Elizabeth II was a family man all her life, especially in her later years. When William and Harry lost their mother in 1997, she stayed with them at Balmoral Castle, shielding them from the public eye. The princes of their grandmother never forgot this and praised them for it in various interviews. During the difficult weeks of spring 2020, after Harry and Meghan announced their departure from royal family, the Queen issued several statements stressing that her grandson and his wife remain beloved members of their family. It is said that the prince and his grandmother had a particularly close relationship. And so Harry emphasized in a conversation just a few weeks ago that he still talks to his grandmother often and does everything to protect her. He did not say what and to whom, but the statement made it clear how great the gratitude and love for the queen was.

The fact that the signs point to a rapprochement was not only shown by the joint appearance with William and Kate. In his first speech as monarch, the new King Charles III. Said, "I also want to express my love for Harry and Meghan as they continue to build lives overseas." As the "Daily Mail" reports, Williams' invitation to his brother and sister-in-law is said to have preceded a phone call with his father. It may have been a request from the new king to present unity and send his sons and daughters-in-law together in front of Windsor Castle.

But even if the family members want to appear as a unit, not everything runs smoothly. Duchess Meghan in particular seemed very nervous and insecure during this performance. Again and again she sought physical contact with her husband and did not want to take more than two steps away from him. When the "Fab Four", as they were initially called, left after more than 40 minutes, William thanked the people again. He, Kate and Harry - like professionals - waved at the crowd, smiled at people. The Duchess of Sussex first brushed her hair back, tentatively raised her hand and kept looking around for her brother-in-law and sister-in-law. Apparently, the 41-year-old didn't want to do anything wrong and wasn't sure how to act. But Harry lovingly guided his wife with one hand behind her back.

Hopefully the brothers and their wives can support each other and put their differences aside, at least for now. Sad that it is the death of the beloved Queen that is now bringing the Waleses and Sussexes together - but at the same time there is so much beauty in it. 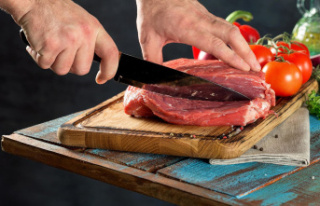