"The Lord of the Rings: The Rings of Power": Amazon fights troll reviews

Amazon is preventing fake reviews of its "Lord of the Rings" series "The Rings of Power". 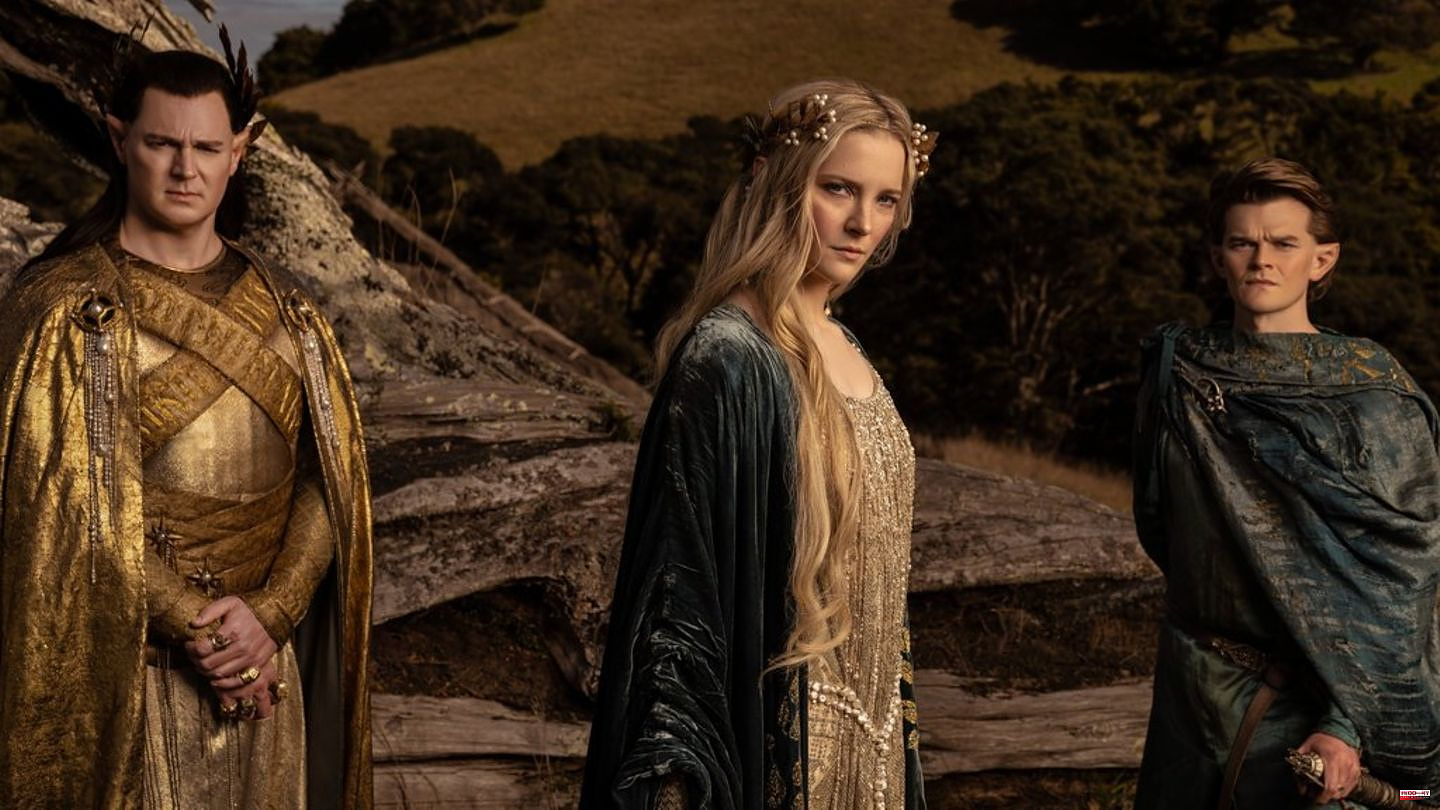 Amazon is preventing fake reviews of its "Lord of the Rings" series "The Rings of Power". As first reported by Variety, the streaming service is delaying ratings of the Tolkien series by up to 72 hours. During this time, the user reviews should be checked to see whether they are real criticisms or orchestrated troll attacks.

Because of the commitment of non-white actors for the roles of elves and dwarves, the series was targeted by opponents of an alleged "Wokeness dictatorship". On the Rotten Tomatoes review collection site, professional critics gave the series a 84 percent positive rating. In the user ratings, "The Rings of Power" only reaped 38 percent of 100. Some observers interpret this as a sign of deliberate troll attacks against alleged political correctness.

According to Variety, Amazon Prime Video quietly introduced the new review policy in August. "A class of its own" started on August 12th. The series reinterpretation of the baseball film from 1992 also has a more diverse cast than the original, and troll attacks were to be expected. The move paid off for Amazon. "A class of its own" has a user rating of 85 percent.

1 Ratings: 1.7 million see "The 100,000 Mark Show"... 2 Bargain hunting: Amazon September deals 2022: The... 3 After the pilots' strike: Lufthansa and pilots... 4 Body awareness: Posture trainer: This is how a straight... 5 Knowledge: A rustling of millions of little wings:... 6 Must-have: bright colors, turtlenecks and stripes:... 7 Continuous series: Eva Mona Rodekirchen leaves "GZSZ"... 8 Only four ingredients: "Tuna" made from... 9 Accessories: Oktoberfest decorations: this is how... 10 Tap Air Portugal: Airbus from Lisbon hits a motorcycle... 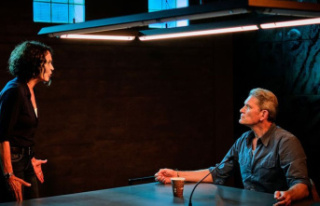