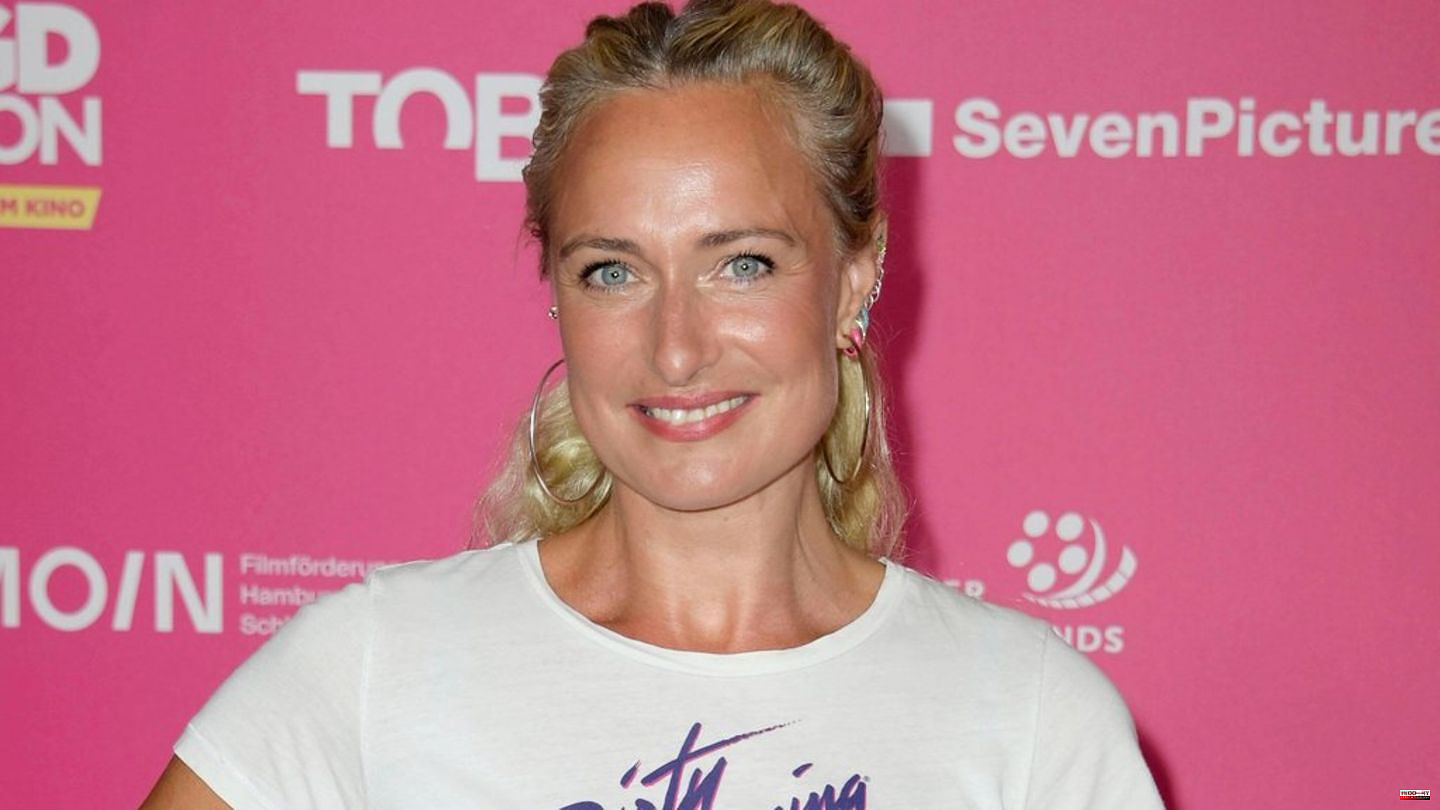 Eva Mona Rodekirchen (46) leaves the RTL series "Gute Zeiten, Schlechte Zeiten". For twelve years she was seen as Maren Seefeld in "GZSZ". “The last two and a half years have been very challenging for all of us and I felt my strength go,” says Rodekirchen in an interview with RTL. "Since I have very high standards for myself and my job, I will first recharge my battery." Saying goodbye was not easy for her: she was "afraid (...) to burst into tears during the last shoot". In the end, however, Rodekirchen "managed it quite well".

The actress now wants to make time for her family as a matter of priority. "I would first like to spend a lot more time with my family and my daughter," explains Rodekirchen. She recently acquired an allotment garden, which is now being "brought into shape". "When everything is ready, I invite everyone. I would like to meet or visit all my friends again. All those whom I have had to turn down again and again in recent years. So a little more time for my loved ones, for me and for something new in acting," she says.

In episode 7,600, Maren Seefeld will go on a world tour with her daughter and leave Kolle-Kiez. But Rodekirchen is hoping for a return: "I wish, and that would actually be the best case, that Maren would eventually have had enough of her trip around the world, would like to go back to the neighborhood because 100 percent will arrive again and I with the vigor, with the I got on at the time, can continue as an actress with 'GZSZ'. That would actually be the best."

Eva Mona Rodekirchen was seen for the first time on November 16, 2010 as Maren Seefeld in "Gute Zeiten, Schlechte Zeiten". The last episode with the 46-year-old actress is already running on September 15th.

In the gallery: Big and small stories from the world of celebrities. 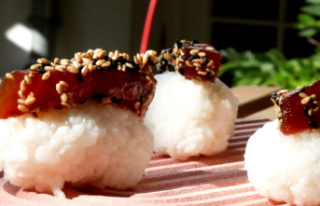 Only four ingredients: "Tuna" made from...