"Tatort: ​​The interrogation": How is the start of the season from Ludwigshafen? 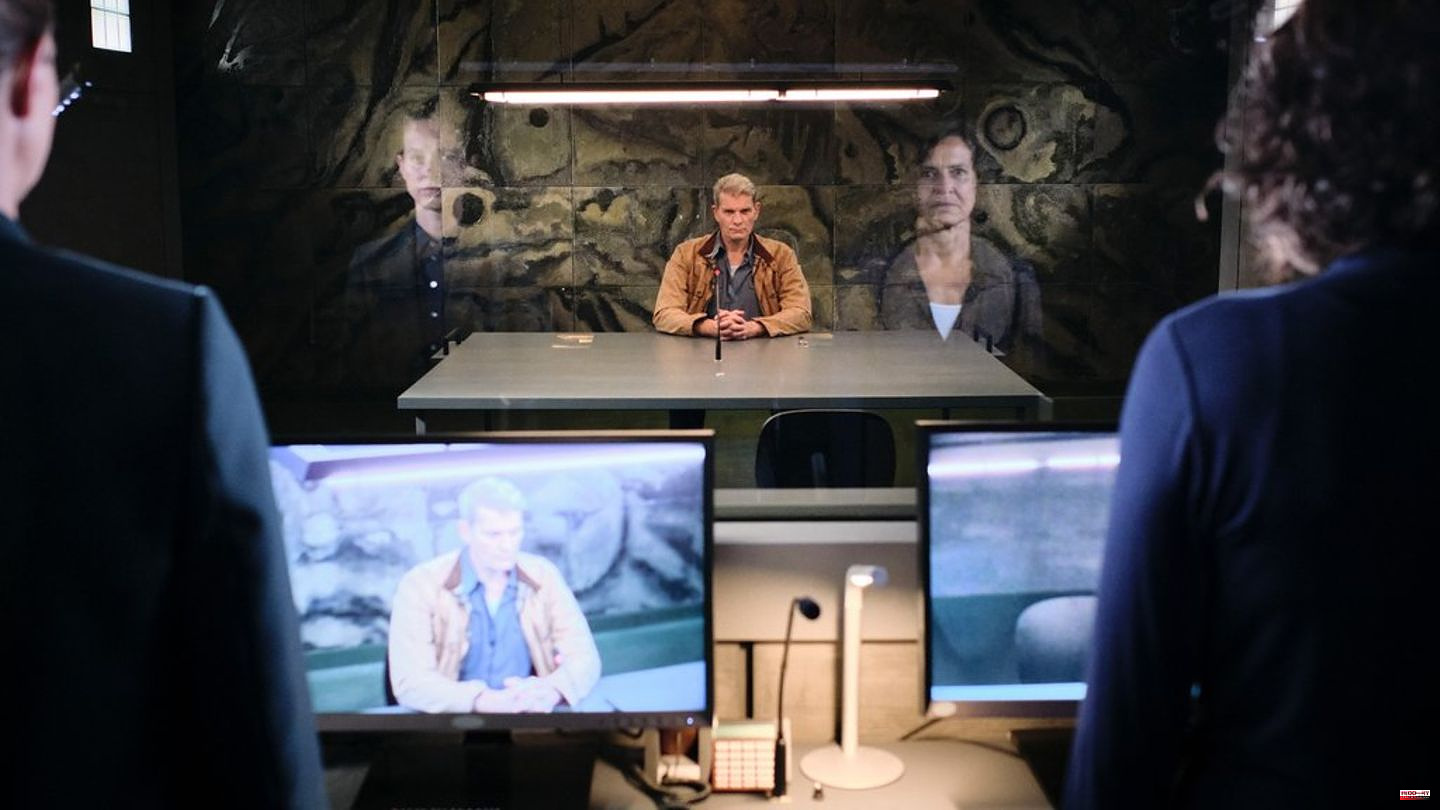 With the "crime scene: the interrogation" (September 4th, 8:15 p.m., the first), the first starts the new Sunday crime season after the summer break. The longest-serving "Tatort" commissioner Lena Odenthal (Ulrike Folkerts, 61) and her colleague Johanna Stern (Lisa Bitter, 38) start in Ludwigshafen, Rhineland-Palatinate. This time you are mainly dealing with a wily soldier who seems to know the solution to the brutal mystery, but prefers to play cat and mouse with the police.

Investment banker Ann-Kathrin Werfel is cruelly killed. The first suspicion falls on her ex-husband, whom she had accused of domestic violence. Patrick Werfel (Jonathan Müller, 37), however, presents the commissioners Lena Odenthal and Johanna Stern with a well-attested alibi.

Clues from where the body was found lead the inspectors to Hajo Kessler (Götz Otto, 54), who is a soldier in the Bundeswehr. Captain Kessler states that he did not know Ann-Kathrin Werfel, but his car was seen near the site.

In the survey, he is correct, almost charming. But he tends to freak out - and it seems to have something to do with the fact that it's women who are questioning him. The evidence is thin. But Lena Odenthal is convinced that the suspect is simmering with the deep-seated hatred of women that led to Werfel's murder...

Yes. The thriller is more classic than experimental and definitely exciting. The film is also worth seeing because of the actors - also in the supporting roles. The inspectors' assistants are just as striking as individual characters on the barracks grounds or the inexperienced but motivated young lawyer. And of course the lead actor in the episode, Götz Otto. Once again, the tall actor shines in a complex role. He became internationally known as Stamper, assistant to Bond opponent Elliot Carver (Jonathan Pryce, 75), in "James Bond 007 - Tomorrow Never Dies" (1997) with Pierce Brosnan (69) in the title role.

In "Tatort: ​​The Interrogation" you get a little insight into the inner workings of the soldier cosmos. There is talk of admission rituals, of merciless hierarchies - and all in typical military jargon. It also addresses how difficult it must be for some men to have to accept equal rights and the integration of women into former male domains. Although it seems to be easier for younger people, who may have been raised by more emancipated mothers, than older ones - "My boss is a great human being," says a soldier, for example, when he comes to his superior, Lieutenant Colonel Angelika Limbach (Katrin Röver, 41). is questioned. On the other hand, Odenthal states elsewhere: "Men beyond their zenith of importance are extremely dangerous."

Experienced Sunday crime thriller viewers could, given the title alone, make a comparison to the Munich "Polizeiruf 110: Until midnight" (autumn 20219) by Dominik Graf (69). At that time, too, an interrogation and the possible conviction of a possible perpetrator were the focus of the thriller. In contrast to this extremely dense crime thriller, the Ludwigshafen case seems a little less focused. You could have watched and listened to the exchange of blows between Odenthal and Stern vs. the officer longer.

Incidentally, the resolution of the case may seem a little familiar to Eberhofer crime fans, because it is reminiscent of one of the eight film adaptations of the Rita Falk crime novels. And thriller icon Alfred Hitchcock (1899-1980) also used the basic motif in one of his strongest films. Which films are meant should not be revealed here... 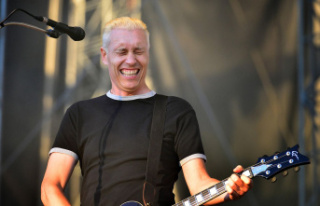