New charges due to the inconsistencies in the renovation of the "Gorch Fock": The Osnabrück public prosecutor's office has brought charges against two ex-board members of the Elsflether shipyard. 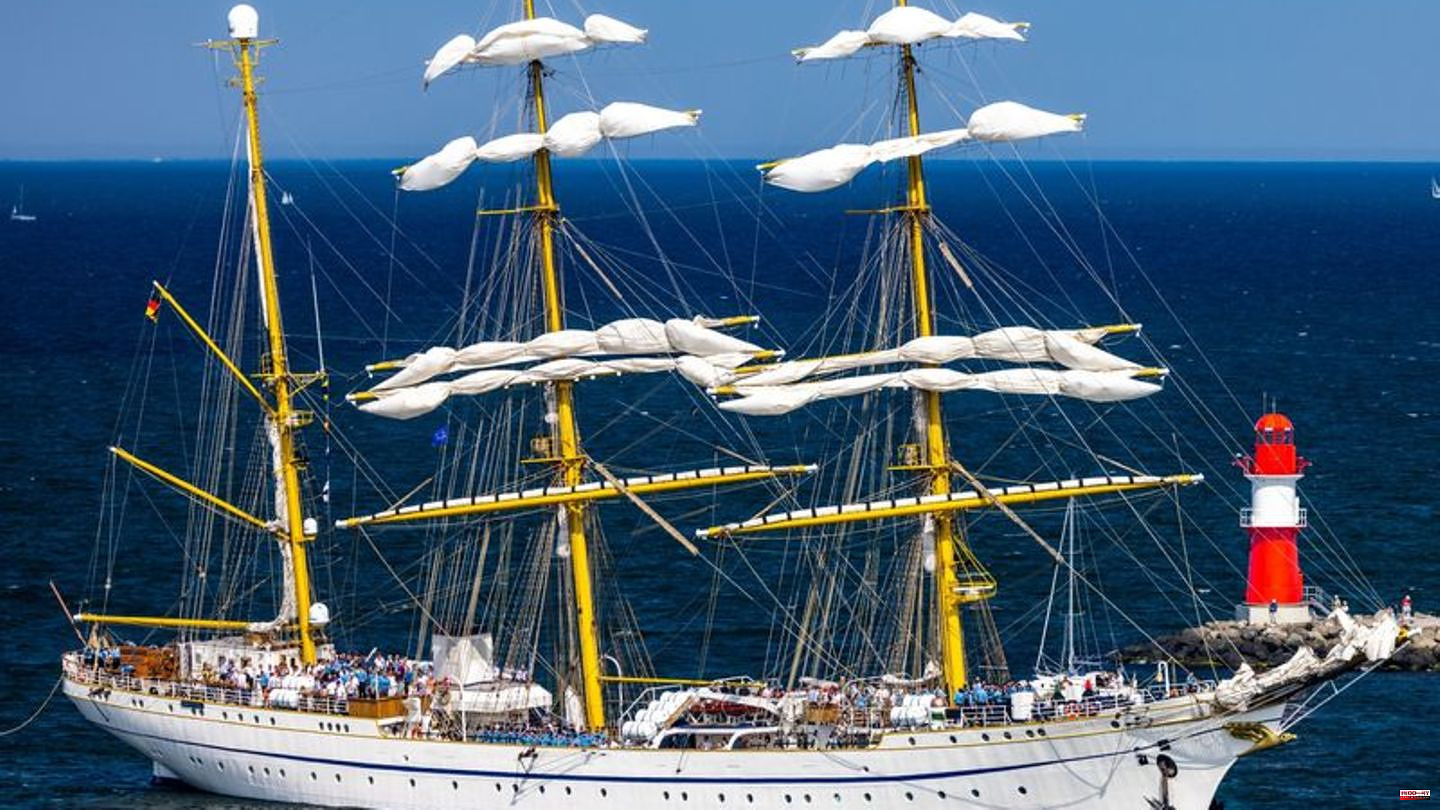 New charges due to the inconsistencies in the renovation of the "Gorch Fock": The Osnabrück public prosecutor's office has brought charges against two ex-board members of the Elsflether shipyard. They are suspected of commercial fraud in a particularly serious case.

Between 2014 and 2018, the two men are said to have been responsible for the fact that the shipyard "systematically" incorrectly billed the services of subcontractors to the naval arsenal in Wilhelmshaven, the public prosecutor said on Friday. The Navy, which owns the sail training ship, is said to have suffered damage of a good 7.2 million euros. The news portal "The Pioneer" first reported on the charges.

Prosecutors have been investigating for years

The public prosecutor's office has been investigating the renovation of the sail training ship for years. In January, the authority announced that two ex-board members of the Elsflether shipyard would be charged with granting benefits, breach of trust, unauthorized banking transactions and delaying insolvency. Investigations were also carried out against employees of the shipyard, a civilian employee of the navy in Wilhelmshaven and subcontractors. Many proceedings were discontinued against payment of money.

The small shipyard on the Lower Weser was the main contractor for the refurbishment of the "Gorch Fock". Their costs exploded from the planned 10 million euros to finally 135 million euros. In the discussion about the high costs, the business conduct of the shipyard also came into focus. In February 2019, she filed for bankruptcy. The Lürssen shipyard in Bremen took over the completion of the sailing ship and returned it to the navy in autumn 2021.

According to the public prosecutor's investigations, the Elsflether shipyard is said to have demanded price reductions from subcontractors in the form of credit notes, which the navy was then withheld. The respective project managers are said to have been persuaded to demand the credits and to ensure that employees of the naval arsenal did not find out about them. The credits, usually 15 percent of the order total, should therefore be granted with the final invoice, but at the request of the two managers should not be shown in the written offer or on the invoice.

Total damage to the Navy: around 7.2 million euros

The indictment therefore includes 11 repair projects by the shipyard, including the repair of the "Gorch Forck", for which credits were not given to the navy or excessive payments by the naval arsenal to the shipyard were allegedly made. One of the accused is also said to have instructed the employees to bill incorrect hourly rates. The overall damage to the Navy therefore adds up to around 7.2 million euros, the damage amounts for the individual projects are between 48,000 euros and around 1.6 million euros. In the case of the "Gorch Fock", the damage amounts to 247,317.28 euros.

The investigators have been examining the network of relationships between the shipyard, subcontractors in the region and the navy since December 2018. If convicted, the two men face a sentence of between 6 months and 10 years, the prosecutor said. One of the men is only accused of not having ended the billing practice, even though he knew about it. The district court of Oldenburg must now decide on the opening of the main proceedings - it is the last major charge from the "Gorch Fock" investigation complex. 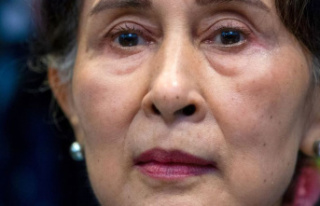