Timo Baumgartl was a fit, up-and-coming professional footballer when he was diagnosed with shock: testicular cancer. 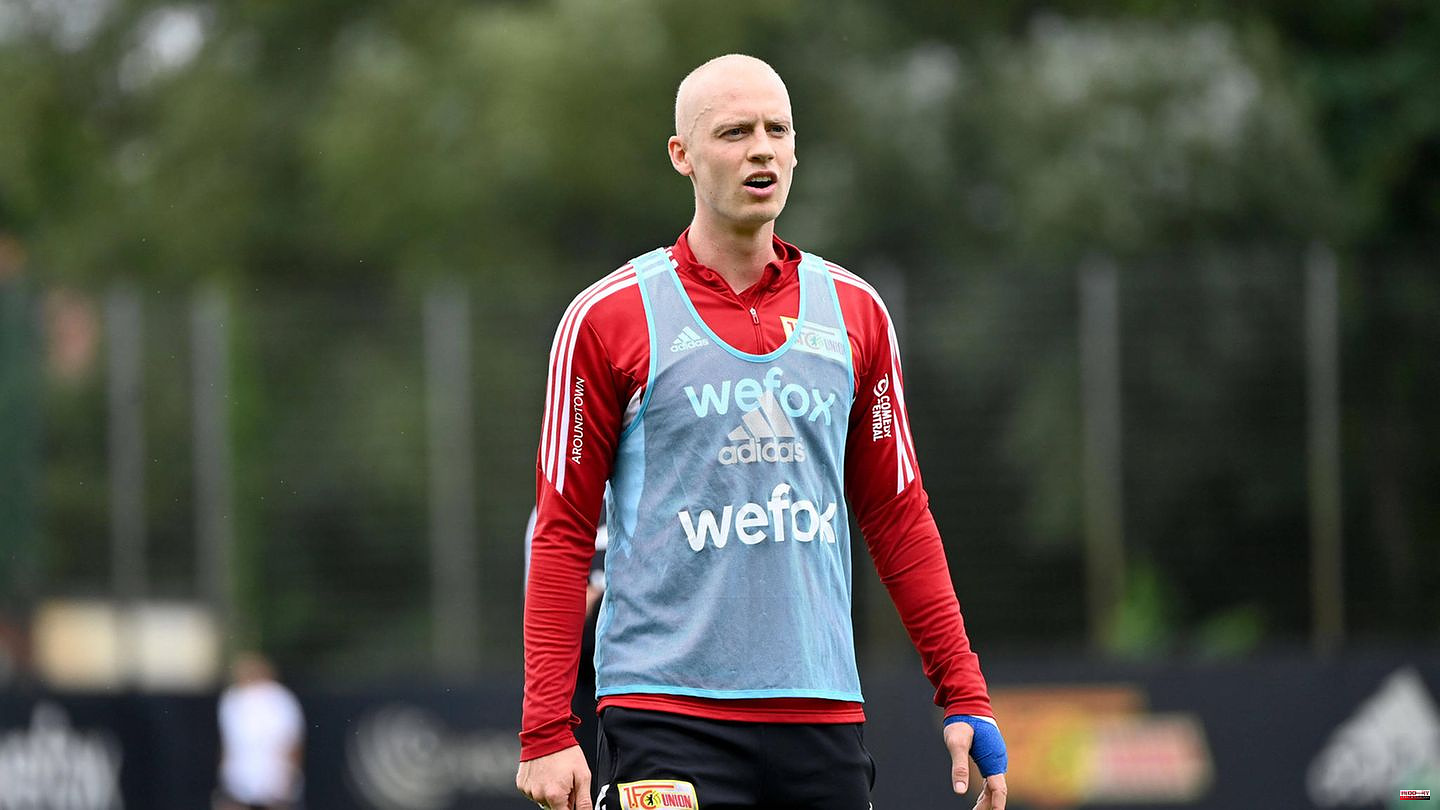 Timo Baumgartl was a fit, up-and-coming professional footballer when he was diagnosed with shock: testicular cancer. A tumor was discovered in the Union Berlin defender (111 Bundesliga games) during a check-up in May. As a result, the 26-year-old, who was loaned to Köpenick by PSV Eindhoven last year, had to undergo chemotherapy.

In a personal post on LinkedIn, the soccer player shared how he took the news of his illness, how he survived chemotherapy and how the cancer changed his life. Baumgartl wrote that the cancer diagnosis made him “confronted with mortality” for the first time in his life.

"At the age of 26 you worry about everything else, but not necessarily about cancer. You feel invulnerable, especially as a competitive athlete," the footballer gave an insight into his inner life. That's why it was difficult for his girlfriend and him to deal with the situation.

Baumgartl first underwent surgery and then had to undergo chemotherapy. "An incredibly tough time for me," he admitted. "It changes the body, mentally as well. The moments in the oncology ward will shape my life for the rest of my life." The cancer had "completely changed his priorities in life": "I've started not getting upset about little things anymore." He was also able to quickly take the situation with humor and look positively to the future.

Baumgartl has now fought his way back onto the soccer field, at least he can take part in team training again. When he will make his comeback is still open. In his post, Baumgartl appealed to all men to undergo regular medical check-ups: "It's only a few minutes that doesn't harm a man." In this respect he wants to be a role model. After the defender fell ill, Union Berlin sent all the players to medical check-ups.

Testicular cancer was also recently diagnosed in Bundesliga players Marco Richter (Hertha BSC) and Sebastien Haller (Borussia Dortmund). Richter recovered from the illness and has already played again in the Bundesliga. BVB striker Haller has to undergo chemotherapy. Baumgartl and the Frenchman are in exchange, as the Union player said: "We write a lot. He asked me a lot of questions and I try to help and motivate him every day." 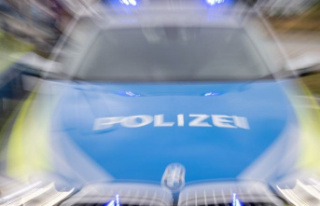